In our constitutional republic, freedom demands sticking to your guns 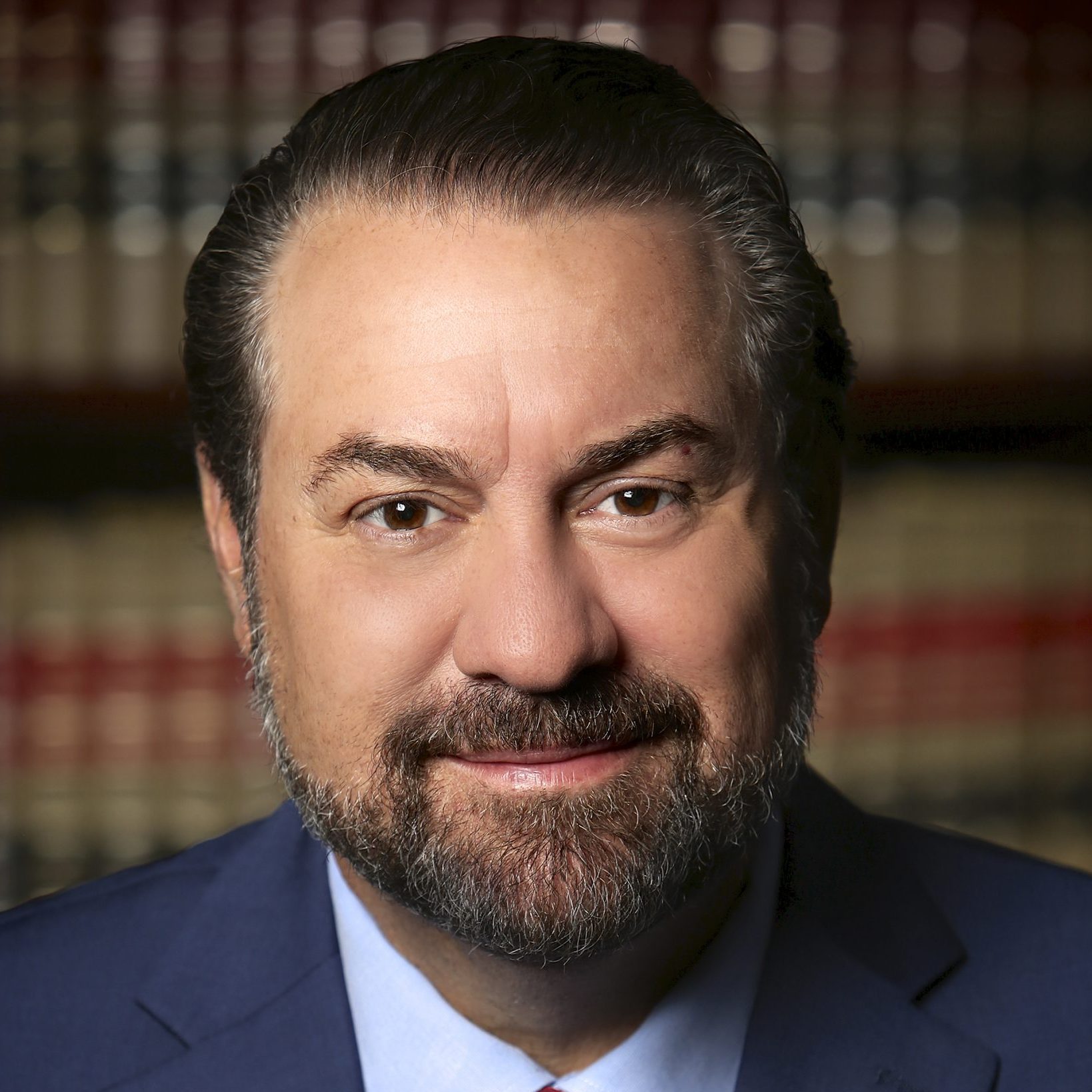 Mark Brnovich is the attorney general of Arizona.

“… the right of the people to keep and bear arms shall not be infringed.”

Any noble government that believes its law-abiding citizens must be restrained from owning or responsibly carrying firearms does not understand the difference between citizens and subjects. Our Founders clearly grasped the importance of We the People to defend ourselves against any threat that might arise – from personal confrontation to political tyranny. Citizens of a free society must take on certain responsibilities, or their helplessness would be unsustainable. The Second Amendment is our country’s clear, concise, and lawful acknowledgement of a God-given right of self-defense that in our land of the free and home of the brave is truly self-evident.

For this reason, any state statutes containing widespread prohibitions or overly burdensome regulations on the concealed carry of firearms must be immediately questioned. Law-abiding citizens should not require the consent of faceless bureaucrats to exercise their right to keep and bear arms, and no local politicians can override the Second Amendment or the natural right of self-preservation.

I’m proud to be leading a coalition of 26 state attorneys general who believe New York’s “subjective–issue” concealed-carry permit laws harm public safety and are contrary to the original meaning of the Second Amendment. The state of New York requires citizens to “demonstrate a special need for self-protection distinguishable from that of the general community or of persons engaged in the same profession” to obtain a permit to carry a concealed firearm outside their home. Practically speaking, New Yorkers must prove that they have already been a victim of violent crimes before they may protect themselves from potentially becoming victims of more violent crime.

Our coalition believes that the original public meaning of the Second Amendment is a clear recognition of the right of citizens to bear arms for self-defense outside of their homes. Citing District of Columbia v. Heller, we argue, “In Heller, following the text and history of the Second Amendment, this Court held that the federal constitution ‘guarantee[s] the individual right to possess and carry weapons in case of confrontation.’” Further, Heller clarified that any prohibition that “makes it impossible for citizens” to engage in self-defense violates the Second Amendment.

Forty-two states, including Arizona, have “objective-issue” systems where a permit is provided to an individual who meets a certain set of basic criteria, including a background check, mental health records check, fingerprinting, knowledge of applicable laws, firearms training, or other requirements.

In fact, our coalition demonstrates with empirical evidence that citizens who are concealed-carry holders are significantly less likely than the general public to commit a crime. We also argue that objective-issue permitting and concealed-carry permits decrease crime in general and allow citizens to defend themselves outside their homes. A 2013 review by the National Research Council reveals that victims of crime who resist with a gun are less likely to suffer serious injury than those who either resist in other ways or offer no resistance at all.

With such empirical evidence, and similar results across a wide range of jurisdictions in our country, why is the Second Amendment so often under attack?

The first reason is that, like in other areas of our lives, ignorance breeds contempt. With other tools such as automobiles or computers, it’s the people that have a sound knowledge of their importance and safe operation that seem to be the strongest advocates. Americans deserve more public information and education on our Second Amendment, as the essential part of the Bill of Rights that it is.

The second reason is more nefarious. There are special interest groups who do understand the importance of free people being armed, and they consciously seek to undermine that pillar of individual and collective American strength, perhaps as part of their radical agenda for reinventing our country.

As Benjamin Franklin famously said following the Constitutional Convention in Philadelphia, we have a republic, if we can keep it.

Preserving all of our fundamental rights, including the ability to keep and bear arms, is essential to maintaining our constitutional republic. Government officials who do not understand this must be challenged and enlightened. If the day ever comes when our country cannot, or will not, uphold the Bill of Rights, we will no longer be a free and independent people.