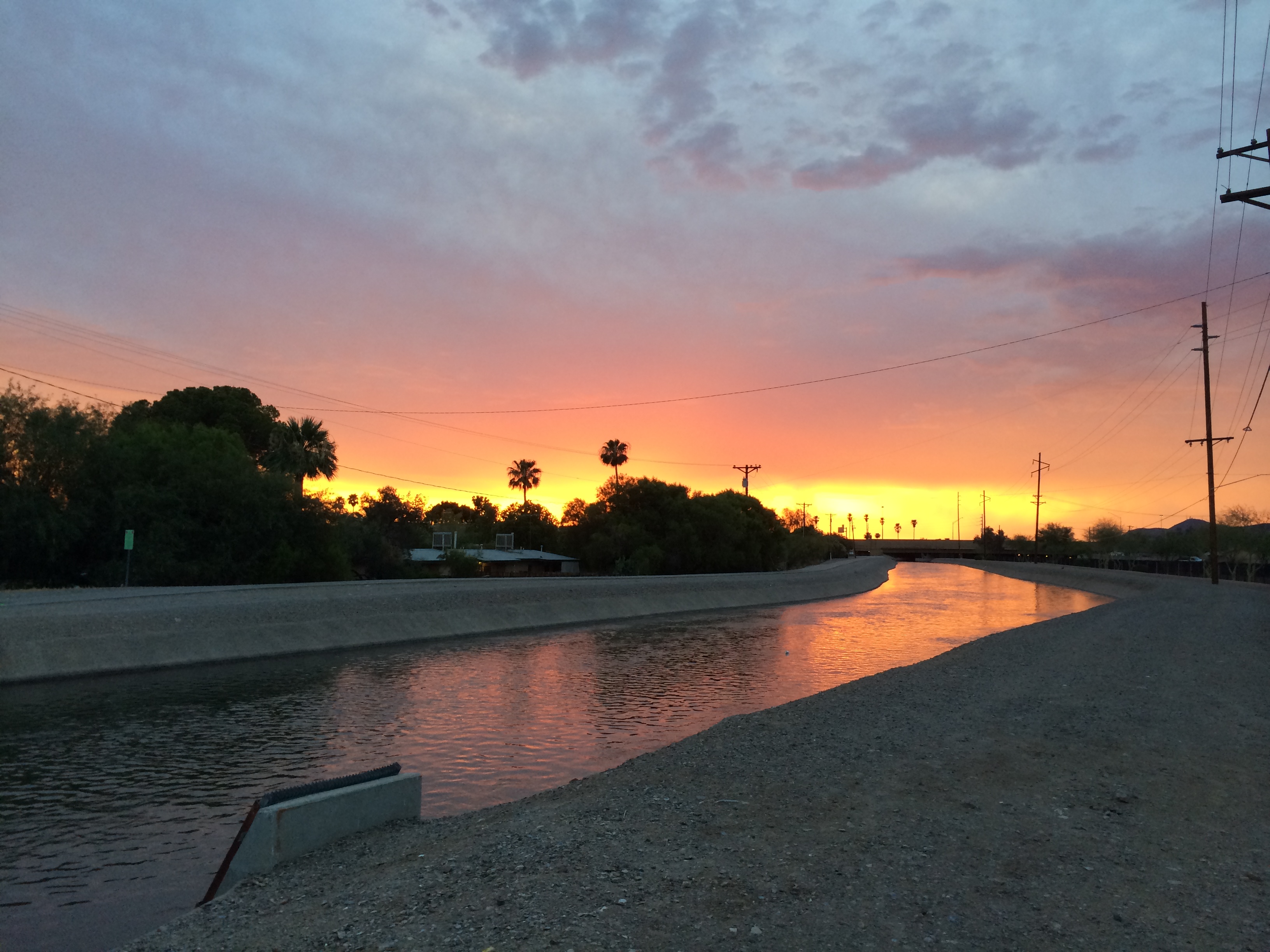 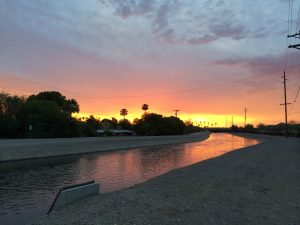 [Editor’s Note: On Monday, March 12, the Supreme Court scheduled this case for oral argument on April 17 at 1 p.m.]

The Supreme Court was set to hear argument on March 19 in Salt River Project v. Tesla Energy Operations Inc., but today the court postponed oral argument and the case may ultimately settle before argument.

This case presents the question of whether a district-court order denying antitrust state-action immunity may be appealed immediately, or only after a final judgment. The underlying dispute pits rooftop-solar company SolarCity (now part of Tesla) against Salt River Project, an Arizona electrical utility, in a battle over rooftop solar electricity generation. After SolarCity sued Salt River Project over antitrust claims, Salt River Project unsuccessfully moved to dismiss based on the antitrust doctrine of state-action immunity. Salt River Project sought to appeal the district court’s denial of immunity to the U.S. Court of Appeals for the 9th Circuit before the district court entered final judgment. Although litigants typically must wait until final judgment before appealing, Salt River tried to invoke the “collateral-order” exception, under which certain interlocutory orders may be appealed immediately, without waiting for final judgment. The 9th Circuit dismissed the appeal and the Supreme Court granted certiorari to resolve a circuit split over whether denials of antitrust state-action immunity are immediately appealable under the collateral-order doctrine.

Earlier this week the parties called the court and then filed a joint letter informing the court that they have “executed a memorandum of understanding” and that the case may settle. Today the court removed the case from the March 19 oral argument calendar and indicated that the argument will be rescheduled during the April argument session.

The Arizona Republic reported earlier this week that Salt River Project’s board has approved settlement terms under which Salt River Project would purchase a large battery from SolarCity, launch an incentive program for residential batteries and test new demand rates for electricity.

[Disclosure: Goldstein & Russell, P.C., whose attorneys contribute to this blog in various capacities, is among the counsel on an amicus brief in support of the respondent in this case. The author of this post is not affiliated with the firm.]