Argument preview: Bankruptcy case will have justices pondering standard of review for mixed questions of law and fact 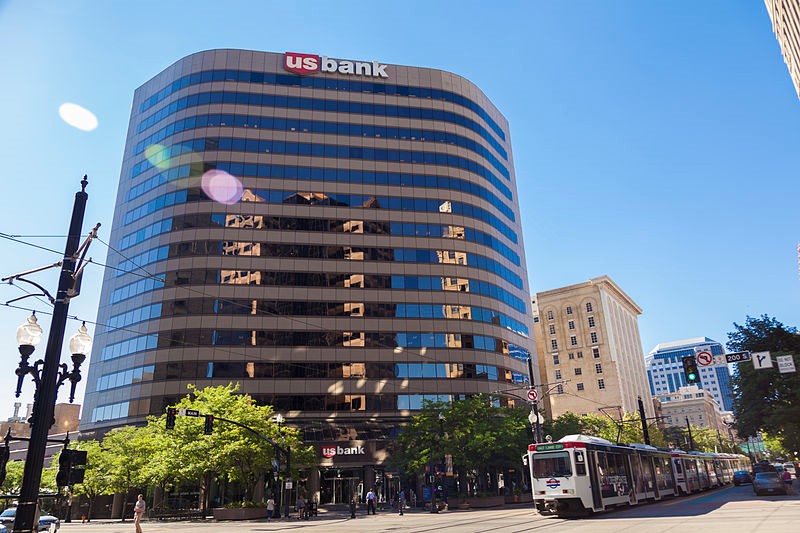 The sole item on next Tuesday morning’s argument agenda, U.S. Bank National Association v. The Village at Lakeridge, is a bankruptcy case in name only. A quick glance at the briefs reveals that this really is an appellate procedure case – much more of a companion to Hamer v. Neighborhood Housing Services of Chicago in the October argument session than to Merit Management Group, LP v. FTI Consulting, Inc. in the November argument session.

The case involves the Bankruptcy Code’s definition of an “insider” creditor, a term that demarcates a group of creditors that the statute treats more suspiciously than it does traditional arm’s-length creditors. Traditionally, bankruptcy law assumes that a bankrupt’s dealings with a hostile bank lender are less worrisome than its dealings with its sole shareholder; dealings with “insiders” might be designed to disadvantage other less-favored creditors. The statute’s strategy for defining that concept is to enumerate a set of relationships that always establish insider status; those provisions pick up such obvious insiders as a general partner of a partnership, an officer or director of a corporation, and a parent, spouse or child of an individual.  All agree, though, that the statute does not limit “insiders” to those specified relations. Rather, because the code states that the term “‘insider’ includes” the listed relations, courts are open to the possibility that a relation not categorically given insider status by the statutory list would qualify for insider status on the facts of a particular case.

Conventionally, the two types of insiders are called “statutory” insiders – those covered by the statute’s explicit list – and “nonstatutory” insiders – those found to be insiders in a more general sense although their relation with the debtor is not included on the list. The statutory/nonstatutory terminology is jarring – if they’re truly “nonstatutory” insiders, then they really shouldn’t be insiders for purposes of the Bankruptcy Code, should they? But it is deeply embedded in the existing cases and permeates the discussion in the briefs and the opinions below. I can only hope that the Supreme Court’s treatment of the matter will jettison that bit of insider jargon! It would be far clearer, for example, to refer to “listed” and “unlisted” insiders (as I do in the remainder of this post).

The specific problem in this case is how the courts of appeals should review a bankruptcy court finding as to whether a particular person is an unlisted insider. Specifically, the case asks whether that finding should be reviewed “de novo” – anew, without deference to the lower court’s decision – as questions of law generally are, or should be upheld unless it is clearly erroneous – a standard of review generally applied to questions of fact. The bankruptcy court in this case concluded that one Robert Rabkin is not an unlisted insider. The court of appeals found that the bankruptcy court had applied the proper legal standard (reviewing that question de novo) and then affirmed the bankruptcy court’s factual findings under a clear-error standard.

The petitioner, U.S. Bank, is a lender that is by far the largest creditor of the respondent, Lakeridge, a limited-liability company that owns a commercial real-estate development in Reno, Nevada. Lakeridge has only a single member, another limited-liability company named MBP Equity Partners 1. Kathleen Skylar Bartlett, one of the five members of MBP’s board of managers, generally acted as the individual representative of Lakeridge. All agree that MBP and Bartlett are listed insiders. The question for the Supreme Court is whether that insider status also should extend to Rabkin, with whom Bartlett is engaged in an ongoing romantic relationship.

The bank portrays the controversy as presenting a single broad question: whether the relationship between Rabkin and Lakeridge is so close that the transactions between them cannot be regarded as at arm’s length. Here, where there is no real dispute about any of the historical facts, the bank urges that the interest in a predictable standard and consistent outcomes compels the kind of robust appellate review that can facilitate the development of a specific and objective test for unlisted insider status.

Conversely, for Lakeridge, supported by the U.S. solicitor general, the case calls for a routine separation between the applicable legal standard (suitable for de novo review) and the factual questions that are material under that standard (which should be reviewed for clear error). Here, all agree that the appropriate legal standard is whether the parties transacted at arm’s length; Lakeridge argues that the court of appeals properly reviewed the bankruptcy court’s articulation of an arm’s-length standard de novo. The underlying question – whether Rabkin and Lakeridge transacted at arm’s length – is for Lakeridge a purely factual question, for which clear-error review is well suited.

The bank has some good examples of seemingly factual questions (Is a worker a “seaman” under the Jones Act?) that the Supreme Court has found so infused with legal substance that it has withdrawn them from the trial-court factfinder. My guess, though, is that the justices will find those precedents less useful than their general sense as to whether delineating the bounds of “arm’s-length” relationships is the kind of work that federal appellate judges should be doing. We’ll know a lot more about their views on that topic after the argument next week.