Want to visit SCOTUS? Gird for battle, bring cash, hydrate at your own risk 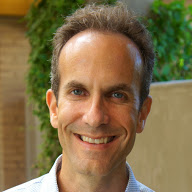 Steven V. Mazie is the Supreme Court correspondent for The Economist and a professor of political studies at Bard High School Early College Manhattan. He is author of “American Justice 2015: The Dramatic Tenth Term of the Roberts Court” (University of Pennsylvania Press). He is on Twitter: @stevenmazie

Kafka’s “The Trial” ends with its protagonist wondering, after a year under investigation, “Where was the judge he’d never seen? Where was the high court he had never reached?” The United States Supreme Court is not as unapproachable as the ineffable justice system of Kafka’s 1925 novel: Official business is calendared, case briefs are posted online and oral arguments are open to the public. But after a class visit to America’s highest court in late March, my students lamented how steep an incline members of the public face just to get a glimpse of the justices in action. 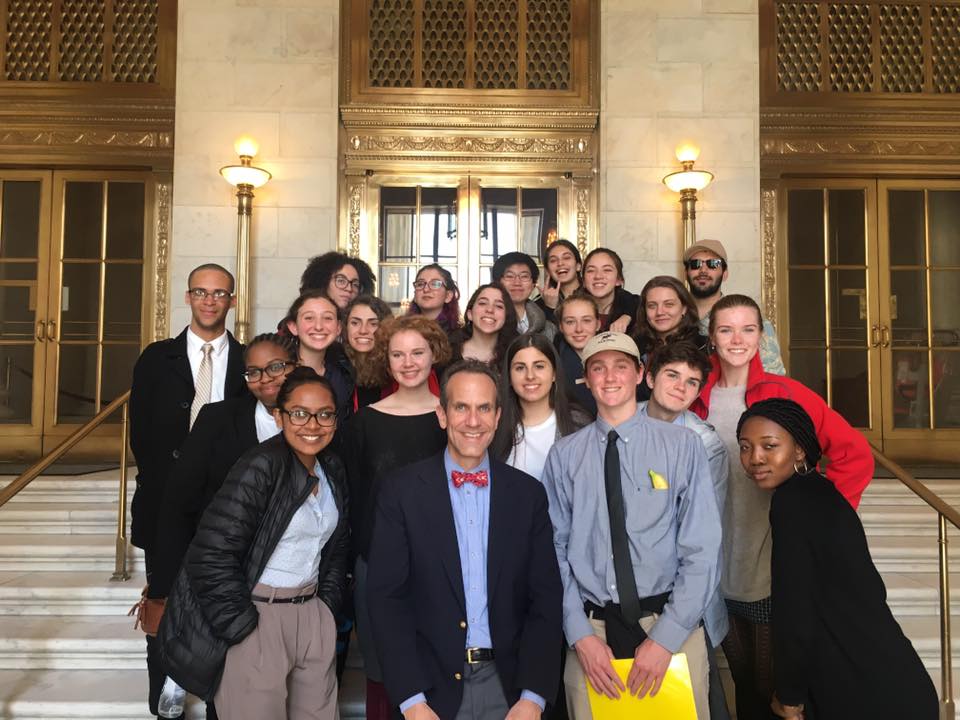 As a Supreme Court journalist who has covered dozens of oral arguments over the past few years, I have the privilege of showing up a little before 9:00 a.m. on argument mornings and strolling right past the queueing throngs into the building, where a seat in the press gallery awaits me. So it was humbling when, wearing my educator hat, I discovered the challenge of bringing 20 students with me from New York to experience a day at the court.

Reserved seats? No dice. They’re nearly impossible to come by, and only 50-70 public first-come first-served spots are available on most days. When my request for a block of seats was rebuffed (despite beginning the inquiry seven months before the date of the visit), the marshal’s office told me that on normal days — e.g., when same-sex marriage or abortion aren’t on the schedule — arriving between 7:00 and 7:30 a.m. would suffice to snag seats. Not the best advice. A friend who had visited the court recently insisted on 5:30am. Quizzing people waiting in line in February, I settled on 5:00 a.m.: If one other school group arrived before us, easily half the public gallery would be eaten up.

Where to sleep the night before? That turns on what time the subway opens. Washington is no New York City: Metro trains don’t start running until 5:00 a.m. That rules out any accommodations farther than walking distance. I found a hostel not too far away, but it suffered from a dearth of shower stalls and was still over a mile from the court. What about the hotel around the corner? It’s quite expensive, with rooms around $300 a night. But it seemed to be the only option giving us a realistic shot at making it into the courtroom. So we booked it, piling four bodies into each room.

Checking in at the hotel the afternoon before our visit, it occurred to me that any teacher with a similar agenda might have settled on just the plan I had hatched. With this in mind, I managed to extract some valuable intel from the front-desk clerk: There was another school group staying at the hotel; it was bigger than ours; and they, too, seemed to be headed for SCOTUS in the wee hours. Uh oh.

Girding for battle, we turned back the dial on our alarm clocks, grabbed bananas and marched to 1 First St. NE, arriving by 4:45 a.m. Luckily, we encountered just five souls in camping chairs — “line sitters” charging $35 an hour to save places for others — and took spots 6 through 28. Then it was two and three-quarters hours waiting in the dark mist — with no bathroom access — for the building to open at 7:30 a.m., when the police handed little green cards to the first 50 in line and ushered us inside. Another indoors queue followed from 8:45 to 9:30, when we were led upstairs to stow our bags and cell phones. (Remember to bring a quarter for the lockers — we didn’t.) Then, at long last, we were directed to little wooden chairs closely packed in the back of the ornate confection of a courtroom.

We made it. The other school group, which arrived just after 6:00 a.m., did not, along with hundreds of other disappointed early-risers. And this was a day of two relatively dry oral arguments involving venues for patent litigation and how to read ERISA, a scintillating retirement-security statute from the 1970s. Just imagine what the fight for seats looks like when gay rights or the death penalty is on the agenda. (In 2015, lines began to form days before the argument in Obergefell v. Hodges, the case that would open marriage laws nationwide to same-sex couples.)

Students were excited to arise early and beat out the competition. They enjoyed talking to other people in line, and with singing, games and crossword puzzles, the time went quickly. But after we returned to New York, students lamented that entering the courtroom should be such a daunting and cutthroat endeavor. “I was surprised at the long line, considering the content of both of the cases we heard,” one student commented. “I think it’d be really great if there was more of a designated area for students (because, even though they were our rivals, it’s a bit sad to think of the other school not being able to enter).” Watching an oral argument is an “eye-opening experience when learning about the law,” she wrote.

The students also remarked on the justices’ behavior on the bench, particularly that of the male justices. Justice Clarence Thomas has a penchant for leaning impossibly far back in his chair, gazing silently at the ceiling; Justice Samuel Alito shifts and rocks while wearing a range of sour expressions; Justice Stephen Breyer and Thomas exchange jokes, chuckles and eye rolls. The three women, by contrast, sit up straight and stay rather composed. Other students were struck by the “natural and modest” way the argument was conducted, the “lack of theatrics or ceremony during the Court proceedings,” and the demographics of the audience: “It felt strange that the Supreme Court makes decisions that affect the whole country, but almost everybody in the audience was white.” Uniformly, though, they found the experience valuable, and were surprised it was so hard to come by.

Beyond roping off part of the gallery for students, there is one obvious way to expand public access to the Supreme Court: cameras. Several justices, during their confirmation hearings, have expressed interest in permitting oral arguments to be filmed and broadcast. (Most recently, Judge Neil Gorsuch said he was keeping an “open mind” about the idea.) But after donning the robe, justices always seem to change their minds. A case in point: Justice Elena Kagan. Kagan noted before she took her seat that because “everyone is so prepared, so smart, so obviously deeply concerned about getting to the right answer,” video access “would make people feel so good about this branch of government.” After she joined the court, Kagan worried that “everybody will start playing to the cameras” if lenses are trained on justices and lawyers as they go about their business.

Many justices have spoken out about Americans’ lack of knowledge about government and cite civic education as a bulwark against tyranny. Justice Sonia Sotomayor serves on the board of iCivics, an organization founded by retired Justice Sandra Day O’Connor that “teaches students how government works by having them experience it directly.” Another retired justice, David Souter, said in 2011 that “democracy cannot survive too much ignorance.” Likewise, Breyer claimed in his 2010 book, “Making Our Democracy Work,” that “the transmission of our civic values from one generation to the next … must play the major role in maintaining public confidence in the Court’s decisions.” He issued a call for renewed pedagogical attention to understanding the federal government and urged teachers to “arrange for visits to the courts.”

Having accompanied my students on such a journey — which included an eye-opening hour-long discussion with two of Breyer’s clerks — I heartily agree. But it’s time for the court to ponder how it might facilitate visits without asking students and their teachers to twist themselves into knots, empty their bank accounts, risk bladder crises and engage in Hunger Games-style counter-espionage games to thwart rival school groups. There must be a less Kafkaesque way.