The Court issued the last decisions of the Term this morning.

Kedar has posted the final stat pack for 2012.

Our reports on today’s decisions: 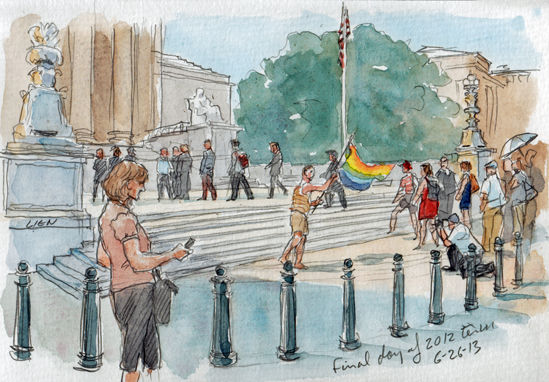