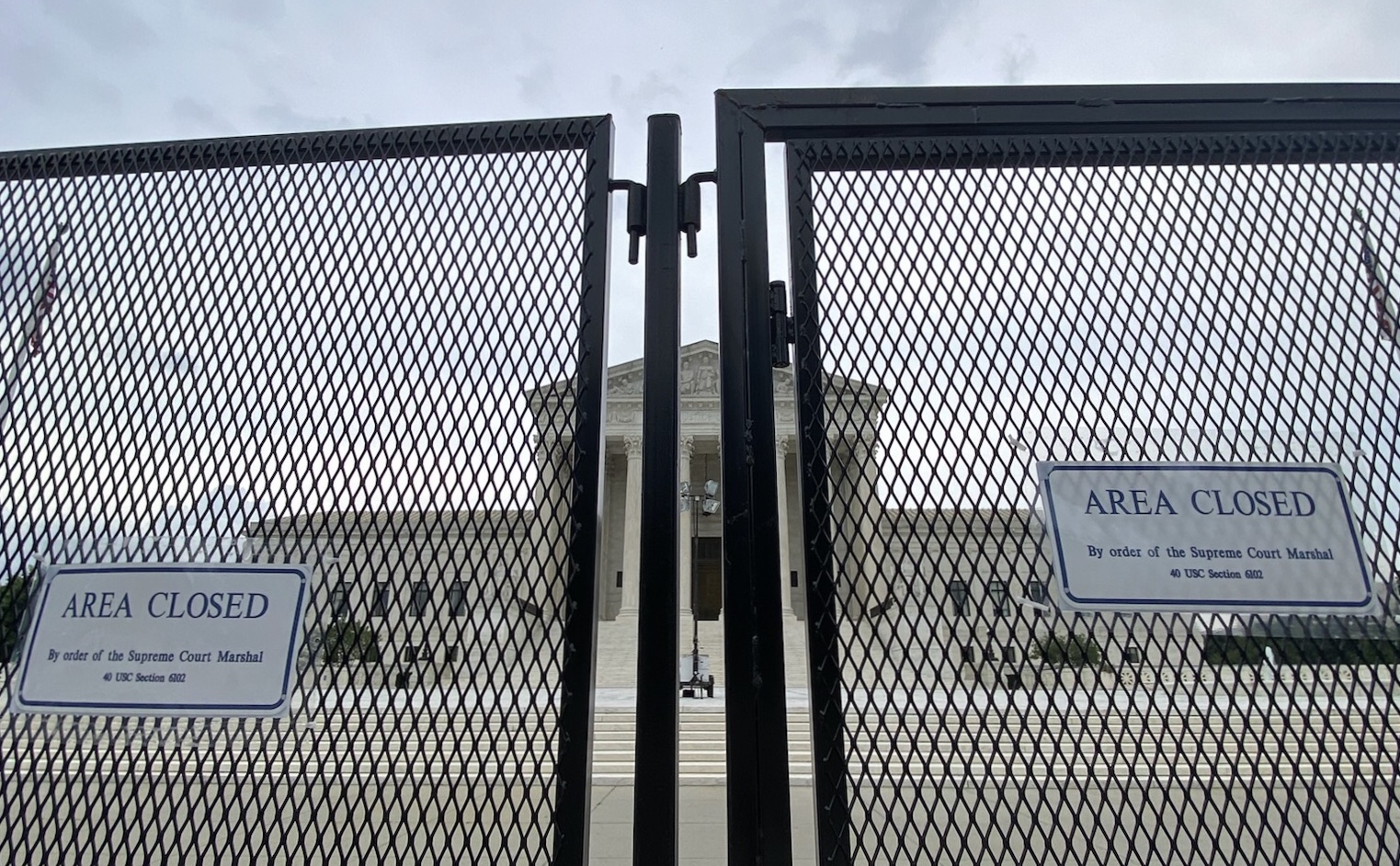 In a year of historic moments at and around the Supreme Court, proposals to establish term limits for justices are increasingly in the spotlight.

A poll this summer found that two in three Americans support limiting how long justices can serve. Academics and Supreme Court litigators have written favorably about the idea recently. And on Aug. 2, Sen. Sheldon Whitehouse, D-R.I., introduced the first Senate bill seeking to impose Supreme Court term limits. His bill joins similar proposals in the House.

Still, even as momentum grows, the prospects of the current Congress passing term limits remain dim. President Joe Biden said as a candidate that he opposes the idea, and Republicans have argued aggressively against court reform proposals.

Most term-limit proposals, including Whitehouse’s bill, would establish an 18-year limit for justices’ “active service” and set the regular appointment of two new justices in each presidential term. At the end of an 18-year term, justices would move to a senior status — a move that technically would preserve the requirement in Article III of the Constitution that federal judges, including justices, “shall hold their offices during good behavior.” The proposal thereby avoids the need for a constitutional amendment. The justice most recently moved to senior status would fill in if the number of active justices fell below nine.

The proposal is not new. A co-founder of the Federalist Society, Steven Calabresi, for example, argued for nearly the same system in a 2006 article. However, a recent drop in public confidence in the court to a historic low may explain why support for term limits is growing now.

In July, a poll from the Associated Press-NORC Center for Public Affairs Research found that 67% of Americans support term limits for justices. Support among Democrats was 82% while support among Republicans was 57%.

Meanwhile, noted Supreme Court advocate Jeffrey Fisher endorsed the idea in a July op-ed in Politico, and four prominent Supreme Court scholars published a law review article in the spring analyzing the key features of an effective term-limits proposal. The paper, in Southern California Law Review, uses historical simulations as empirical evidence to argue that term limits would have reduced the instances of extreme ideological imbalance in cases since the 1930s by half.

The authors — Adam Chilton of the University of Chicago, Daniel Epps and Kyle Rozema of Washington University in St. Louis, and Maya Sen of Harvard University — looked at how various term-limit proposals might have shaped court occupancy and decisions over the past 80 years. They found that outcomes were most affected by how the proposal handled the transition to limited service and how unexpected vacancies were dealt with. A plan that allowed current justices to continue serving as full-time justices, for example, would take an average of 52 years to fully implement. Whitehouse’s bill, known as the TERM Act, would avoid this extended transition. Under the bill, Biden would replace Justice Clarence Thomas with a new pick next year.

Critics of term limits argue that life tenure protects justices from political pressure. The law review article notes that, under an 18-year term-limit plan, the number of appointments that would shift the ideological balance of the court would dramatically increase: 60% of new justices would join a 5-4 partisan split court. Measures to address a Senate refusal to vote on a nominee, the authors write, are therefore an essential part of any proposal. The TERM Act does not include any provisions on Senate proceedings.

For now, Biden has mostly ignored calls for term limits. In October 2020, as a candidate, he rejected the idea, and as president, he has not commented on the final report his Commission on the Supreme Court submitted in December. That report noted considerable support for implementing 18-year term limits. Biden’s silence has disappointed some former commissioners, Bloomberg Law reported.