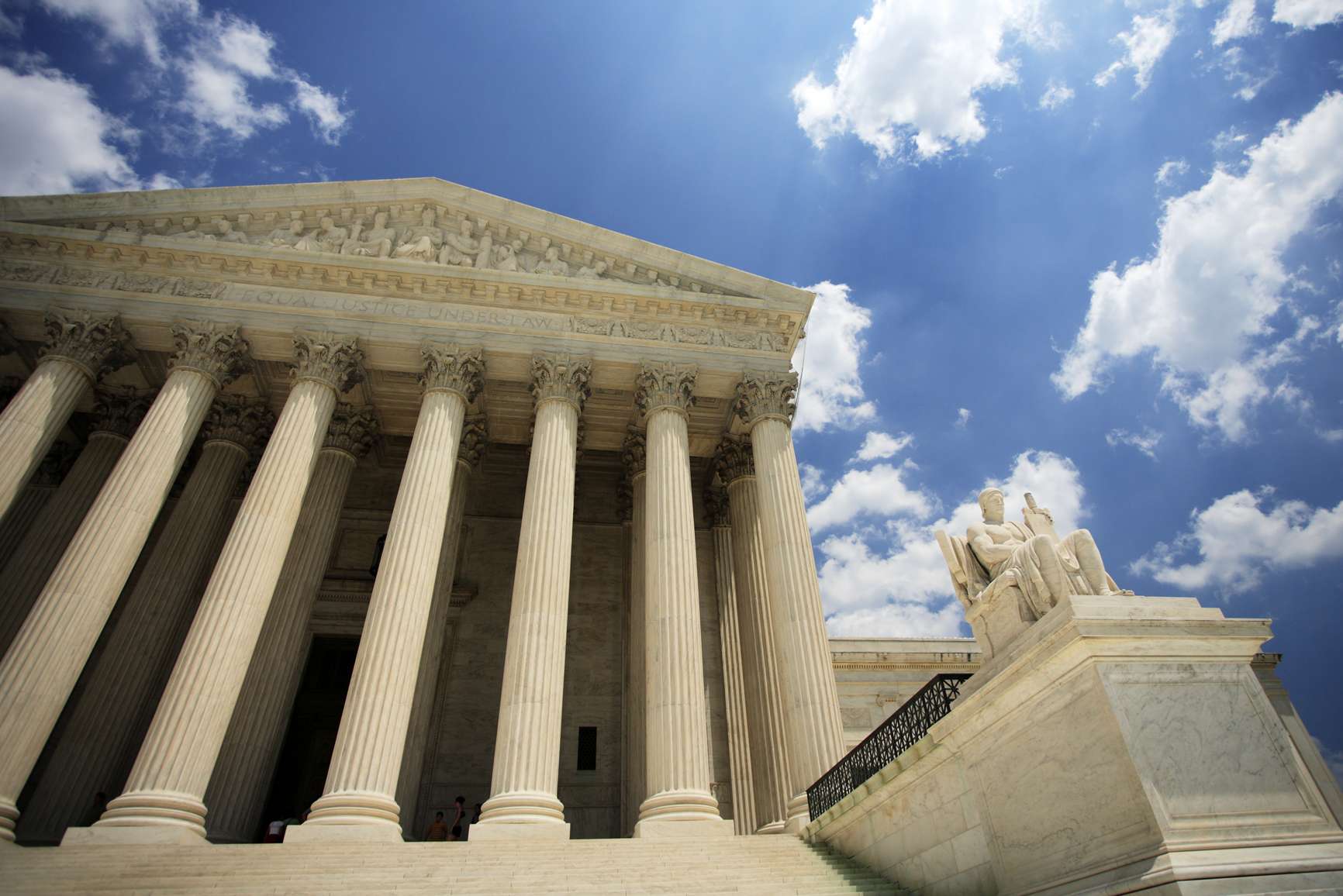 With only a few days remaining before the justices return to the courtroom for the start of the 2021-22 term, the Supreme Court on Thursday issued orders from the justices’ “long conference” on Monday, Sept. 27. The justices normally consider over a thousand cases at the long conference, which is the unofficial end to the justices’ summer recess, and on Thursday they added only five new cases to their merits docket for the upcoming term, including an election-law challenge by Sen. Ted Cruz and a dispute over the flying of a religious flag on a city flag pole.

Federal Election Commission v. Ted Cruz for Senate stems from the Texas Republican’s challenge to a federal election law that imposes restrictions on when and how candidates can repay personal loans that they makes to their campaigns. Cruz loaned his 2018 Senate campaign – which at the time was part of the most expensive Senate race in history — $260,000 and then waited to repay the loan in what both sides agree was a move intended to allow a challenge to the law. Cruz went to federal court in Washington, D.C., where he argued that the repayment restrictions violate the First Amendment.

A three-judge district court (which Congress has designated to hear disputes to the law’s constitutionality) agreed. It reasoned that the restrictions place a burden on political speech, and that the federal government had not provided an adequate justification for that burden. The FEC, the court observed, had “not identified a single case of actual quid pro quo corruption” involving loan repayments.

The Biden administration appealed to the court in July, telling the justices that the law imposes only “a narrow timing restriction” but is important to avoid “a heightened risk of actual and apparent quid pro quo corruption.”

The justices granted four other petitions for review: