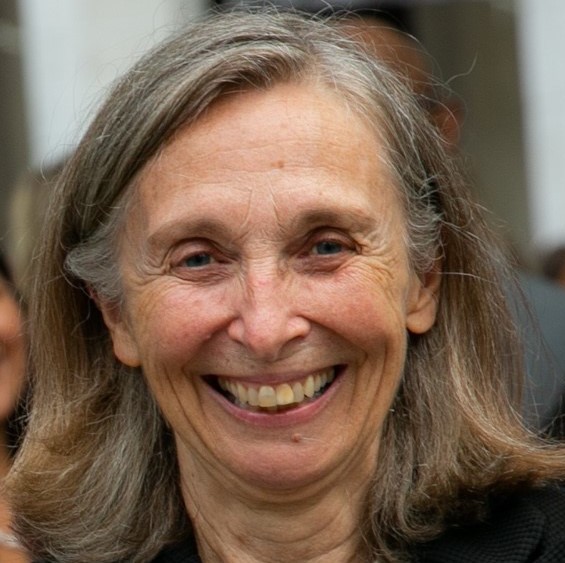 The Supreme Court unanimously ruled on Monday that noncitizens who have been granted temporary humanitarian relief from deportation cannot use the process known as “adjustment of status” to obtain lawful permanent residency in the United States without leaving the country. The court ruled in Sanchez v. Mayorkas that adjustment of status is reserved for those who were inspected at the border and admitted to the United States by an immigration officer, thus disqualifying the majority of those granted Temporary Protected Status from the in-country process for obtaining green cards. Justice Elena Kagan wrote the opinion for the court.

Sanchez and Gonzalez have maintained TPS status for 20 years, during which Sanchez’s employer filed an immigration-visa petition for Sanchez as a skilled worker. Immigration officials approved this petition, authorizing Sanchez to be admitted to the United States as a lawful permanent resident. They simultaneously approved Gonzalez, his wife, for admission as a lawful permanent resident.

The government, however, denied the couple’s subsequent application to use the adjustment-of-status process in order to transition from temporary to permanent residency without leaving the United States. Immigration officials ruled that the couple’s original unauthorized entry disqualified them from adjustment of status. The government relied on the text of Immigration and Nationality Act Section 1255(a), which restricts the in-country adjustment-of-status process to noncitizens who were “inspected and admitted or paroled into the United States.”

Sanchez and Gonzalez argued that the TPS statute includes a provision making TPS holders eligible for adjustment of status even if they had not been inspected and admitted or paroled when they originally entered the United States. Specifically, Section 1254a(f)(4) states that, “for purposes of adjustment of status under Section 1255, a TPS holder “shall be considered as being in, and maintaining, lawful status as a nonimmigrant.” They asserted that the phrase “considered as being in … lawful status” makes the grant of TPS the equivalent of being inspected and admitted as a lawful nonimmigrant. Sanchez and Gonzalez argued the detailed vetting that accompanies applicants for TPS is equivalent to the vetting that accompanies inspection and admission at a port of entry.

A district court adopted the statutory interpretation advanced by Sanchez and Gonzalez, concluding that Section 1254(a)(f)(4) authorized treating TPS recipients seeking adjustment of status “as though they had been ‘inspected and admitted.’” The U.S. Court of Appeals for the 3rd Circuit, rejecting the views of several other courts of appeals, reversed. The 3rd Circuit emphasized that immigration law recognizes “status” and “admission” as separate concepts, and that the text of Section 1254(a)(f)(4) refers to “status” but does not mention “admission.”

Kagan’s opinion embraces the distinction between “status” and “admission.” She rejects the view espoused by Sanchez and Gonzalez that Section 1254a(f)(4)’s conferral of lawful nonimmigrant status on TPS recipients necessarily implies the equivalent of admission by pointing to noncitizen “crewmen” who possess nonimmigrant status but are not viewed as having been admitted when their vessels arrive in the United States. She also notes that Congress distinguishes between status and admission in the treatment of noncitizen victims of serious crimes in the United States. These individuals receive “U” visas, and legislation makes them eligible for adjustment of status in two alternative circumstances:  if they were either “admitted into the United States” or “otherwise provided nonimmigrant status.”

Turning to Sanchez, Kagan underscores his acknowledgment that he was not inspected and admitted when he initially entered the United States. She emphasizes that Section 1255 requires an applicant for adjustment of status to have been “inspected and admitted or paroled into the United States.” She stresses that Section 1254(a)(f)(4), the congressional authorization of adjustment of status for TPS recipients, refers only to lawful nonimmigrant status and omits mention of admission. Thus, she concludes: “Section 1255 generally requires a lawful admission before a person can obtain LPR status. Sanchez was not lawfully admitted, and his TPS does not alter that fact. He therefore cannot become a permanent resident of this country.”

With a court that in recent terms has often adopted a textual approach to statutory interpretation, the result in this case is unlikely to be a surprise to the immigration bar. It is noteworthy, however, that the opinion does not acknowledge the factors that led three courts of appeals to interpret the statutes in a different manner. Kagan neither refers to the somewhat convoluted treatment of Sanchez (and others similarly situated) that the court’s statutory interpretation imposes nor recognizes the impact the ruling will have on TPS recipients in general.

She frames the issue as whether Sanchez can “obtain [lawful permanent resident] status despite his unlawful entry.” She neglects to say that immigration officials – knowing Sanchez entered unlawfully – have already approved an immigrant visa authorizing him to become a lawful permanent member of U.S. society. The precise issue in dispute is whether he can efficiently obtain his newly approved green card without departing the country where he has lived for more than 20 years or whether he must take the more complicated and dangerous route of leaving the United States and then re-entering as a lawful permanent resident. Kagan concludes that Congress mandates the more cumbersome process.

Kagan also neglects to note that the great majority of individuals who have been granted TPS entered without authorization. She comments that the statute as interpreted by the court might be characterized as accomplishing “precious little” in that it fails to provide most TPS recipients the “constructive admission” they need, but her suggestion that pending legislation might cure this defect seems decidedly optimistic in light of the fate of immigration bills over the past decade. And she does not indicate the large numbers of individuals affected by the court’s ruling. Most TPS recipients are not eligible for a green card because they lack a family member or employer sponsor. Of those with a sponsor, the great majority entered without authorization. Many thousands of TPS recipients whom immigration officials have approved for green cards are now precluded from adjusting their status within the United States. As a practical matter, they cannot leave the United States because they likely will face years-long bars to re-entry based on unauthorized presence in the United States before they obtained TPS.

Sanchez v. Mayorkas will have a profound negative impact on family unity, though this consequence is not mentioned in the opinion. The circumstances that gave rise to this case are atypical. Jose Sanchez was sponsored for a green card by an employer.  Immigration law allocates only 140,000 green cards per year based on employment compared to roughly one million green cards based on family sponsorship. As a result, most TPS recipients eligible for green cards, like most applicants for green cards in general, are sponsored by family members, and in particular by U.S. citizen spouses. Because half of the 400,000 current TPS recipients have held TPS for more than 20 years, and 80% for more than 10 years, tens of thousands have married U.S. citizens and given birth to U.S. citizen children. This opinion precludes most of them from obtaining green cards.