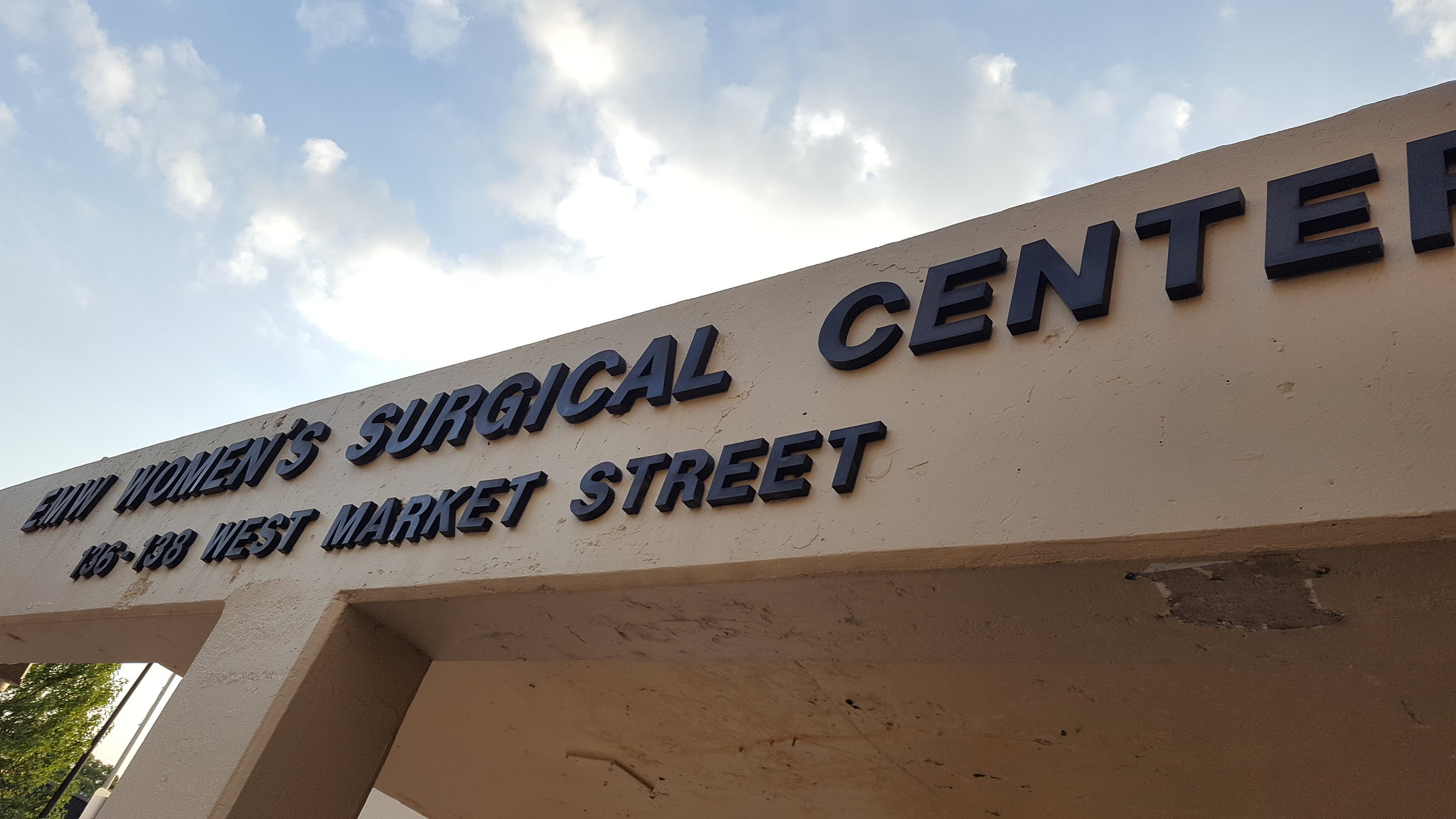 The Supreme Court on Monday morning again postponed a decision on whether it will review a controversial Mississippi anti-abortion law, but the court indicated it will take up a procedural issue in a separate case on a Kentucky anti-abortion law. In an order list from the justices’ private conference on Friday, the justices took no action on a petition involving the Mississippi law, which bars nearly all abortions after the 15th week of pregnancy. They now have considered that case, Dobbs v. Jackson Women’s Health Organization, at eight consecutive conferences without acting on it. However, the justices granted review on Monday in a case arising from a challenge to a Kentucky law restricting abortion, although they won’t weigh in on the constitutionality of the law itself.

The Kentucky dispute, Cameron v. EMW Women’s Surgical Center, began as a challenge to a law that generally bans the use of the “dilation and evacuation” method to perform abortions, a procedure commonly employed during the second trimester of pregnancy. Kentucky’s health secretary initially defended the law in court, but declined to continue to do so after the U.S. Court of Appeals for the 6th Circuit struck down the ban.

Daniel Cameron, the state’s attorney general, then asked the 6th Circuit for permission to join the case to defend the law, but the 6th Circuit rejected that request. Cameron appealed to the Supreme Court, asking the justices to weigh in on whether he should have been allowed to intervene. And if so, Cameron continued, the justices should also rule on whether the case should be sent back to the lower courts for another look after the Supreme Court’s decision last year in June Medical Services v. Russo, in which the justices struck down a Louisiana law requiring doctors who perform abortions to have the right to admit patients at a nearby hospital – but which, Cameron wrote, “undercuts” the 6th Circuit’s decision to invalidate the Kentucky law.

In a brief order on Monday, the justices granted Cameron’s request to decide whether he should be allowed to join the case, but they turned down his request to weigh in on whether the case should go back to the 6th Circuit for reconsideration in light of June Medical. The case will be scheduled for oral argument sometime in the fall.

Also on Monday, the court asked for more briefing in the case of a Missouri death-row inmate who is challenging the state’s plan to execute him by lethal injection. Ernest Johnson is missing nearly a fifth of his brain tissue as a result of surgery to treat a brain tumor, and he contends that there is a substantial risk that the drugs used in the lethal-injection process will cause him to suffer “severely painful and prolonged seizures.” Under prior Supreme Court cases, people on death row who challenge the constitutionality of a method of execution must propose an alternative method. Johnson initially asked to be executed using nitrogen gas instead, but the U.S. Court of Appeals for the 8th Circuit rejected that request.

Johnson came to the Supreme Court last summer, asking the Supreme Court to weigh in on the 8th Circuit’s holding on the nitrogen gas question. He also asked the justices to reverse the 8th Circuit’s ruling that he could not amend his complaint to propose execution by firing squad. After considering Johnson’s petition for review at eight consecutive conferences, the justices on Monday asked Johnson and the state to file short briefs on whether Johnson could file “a new complaint” that suggests the firing squad as an alternative method of execution. Johnson’s brief is due in two weeks, with the state’s brief following two weeks after that.

In another capital case, the justices reversed a ruling by the 6th Circuit that granted a new trial to Anthony Hines, who is on death row in Tennessee for the 1985 murder of Katherine Jenkins. The 6th Circuit threw out Hines’ conviction and death sentence last year, reasoning that Hines should prevail on his claims that his original trial lawyer was so bad that his constitutional rights were violated.

In an unsigned eight-page opinion, the justices explained that the 6th Circuit’s decision “disregarded the overwhelming evidence of guilt that supported the contrary conclusion of a Tennessee court.” And in so doing, the justices continued, the court of appeals “plainly violated Congress’ prohibition on disturbing state-court judgements on federal habeas review absent an error that lies beyond any possibility for fairminded disagreement.”

Justice Sonia Sotomayor was the lone dissenter, although she did not file a separate opinion to explain her disagreement with her colleagues.