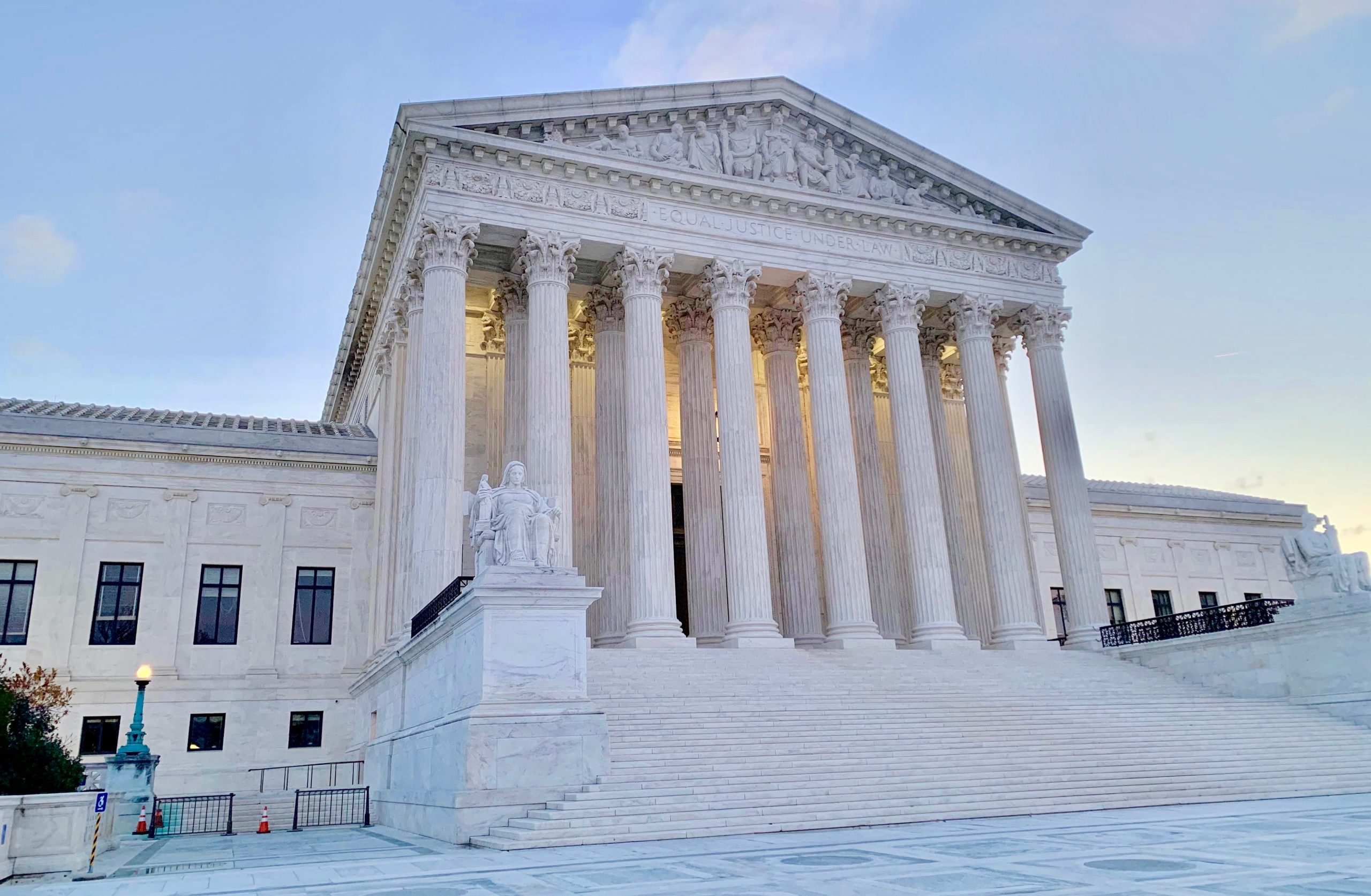 Under federal immigration law, noncitizens cannot receive a green card if the government believes that they are likely to become reliant on government assistance – that is, a “public charge.” In 2019, the Trump administration defined the term “public charge” more expansively than in the past, to refer to noncitizens who receive various government benefits, such as Medicaid or food stamps, for more than 12 months over a three-year period.

Even by the time the Supreme Court agreed to take up the public-charge issue, it seemed likely that the dispute might not survive until the justices could hear oral argument in the fall. In early February, the Biden administration ordered a review of the public-charge rule. And in a joint filing on Tuesday, Prelogar told the justices that everyone involved in the case had agreed that it should be dismissed. Prelogar submitted similar filings in two other cases in which the federal government had asked the justices to review the rulings by the 7th and 9th Circuits.

Prelogar’s requests came under Supreme Court Rule 46.1, which instructs the clerk of the Supreme Court to dismiss the case – without needing the justices’ permission – when all sides agree. As he did last week with a trio of petitions involving the Trump administration’s efforts to withhold money for law enforcement from so-called “sanctuary cities,” Scott Harris, the clerk of the court, acted quickly to do so.

In February, the court canceled oral arguments in two other immigration cases after policy changes by the Biden administration. One case involved funding for the wall along the U.S.-Mexico border; the other involved a Trump administration policy that required some asylum seekers to wait in Mexico before an asylum hearing.