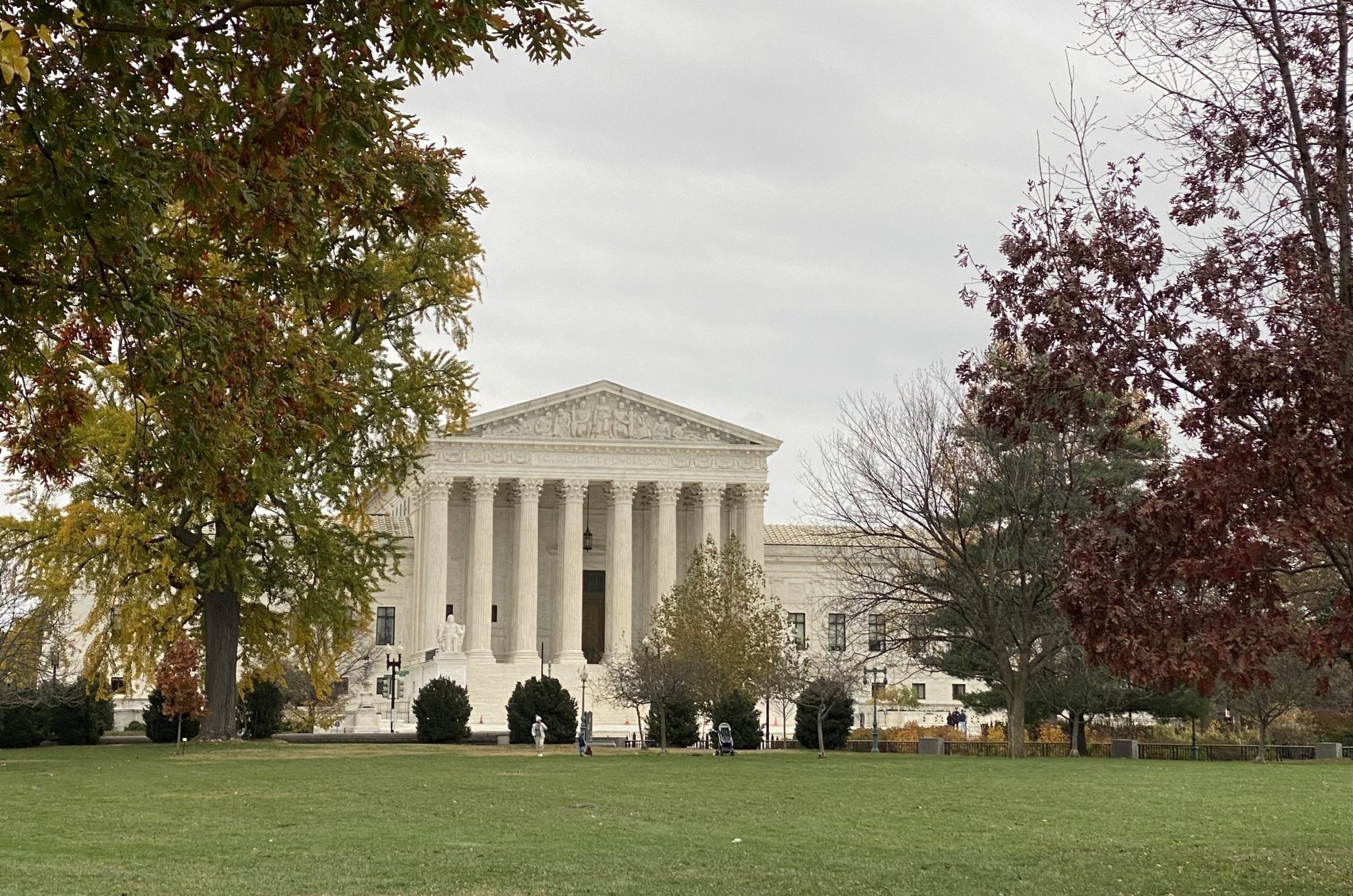 The Supreme Court on Thursday dismissed, at the request of the parties involved, a trio of cases arising from the Trump administration’s efforts to withhold law-enforcement funding from so-called “sanctuary” states and cities – state and local governments that do not cooperate with federal immigration authorities. Although Thursday’s filings at the Supreme Court contained few details, the dismissal appeared to signal yet another reversal of a Trump-era immigration policy by the Biden administration.

In a letter to the Supreme Court on Jan. 27, Acting Attorney General Robert Wilkinson suggested that the court should delay acting on the DOJ’s petition until the Biden administration could determine what position it would take on the issues in the case. The justices then rescheduled the petitions twice, declining to consider them at their Feb. 19 and Feb. 26 conferences, before scheduling them for their March 5 conference.

The DOJ and the challengers on Thursday asked Scott Harris, the clerk of the court, to dismiss the case. The request came under Supreme Court Rule 46.1, which instructs the clerk to dismiss a case – without needing the justices’ permission – when all sides agree. Harris quickly granted the requests.