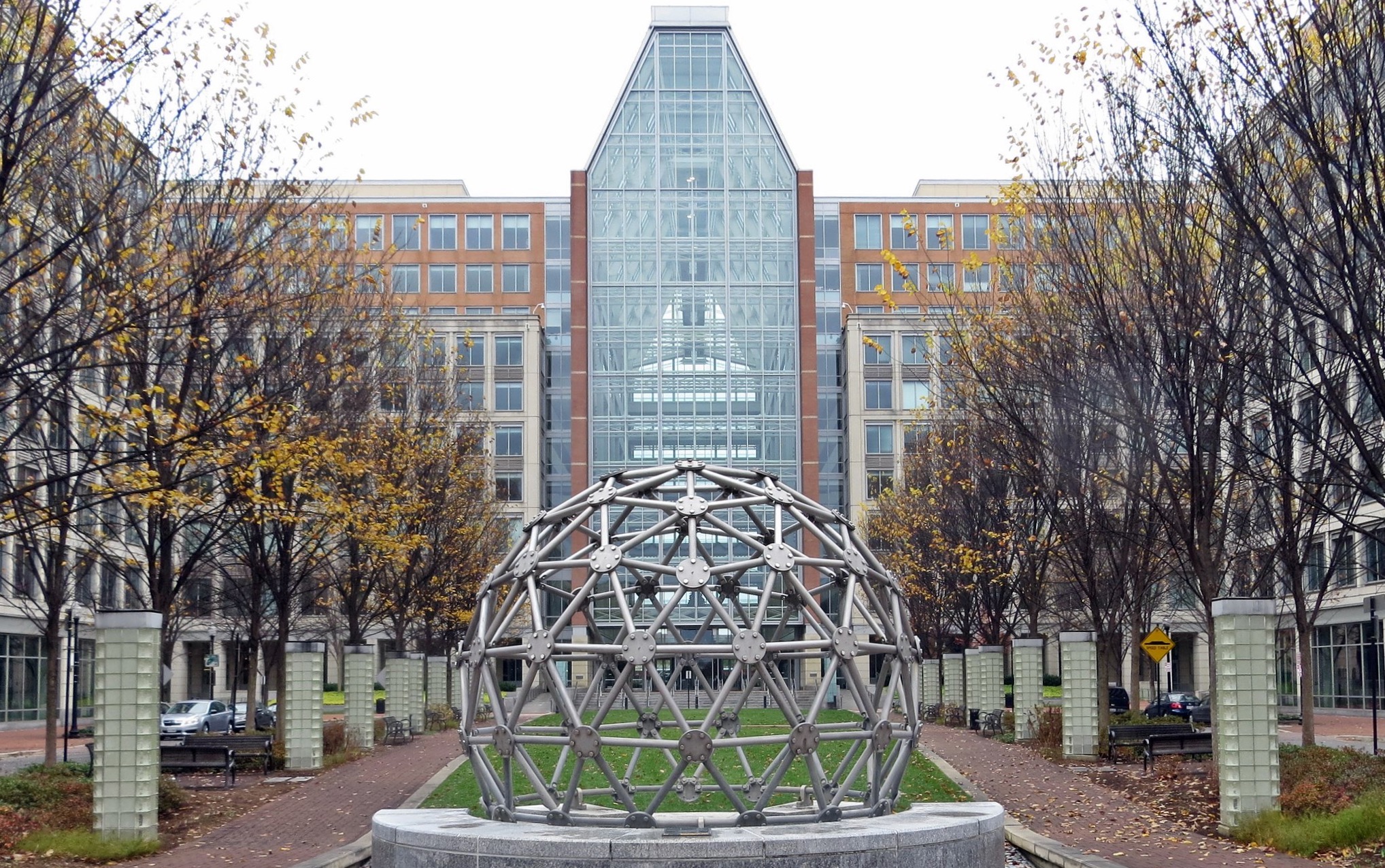 The justices continue their light load for the February argument session next week. First up is Monday’s United States v. Arthrex, Inc., consolidated with both Smith & Nephew, Inc. v. Arthrex, Inc. and Arthrex, Inc. v. Smith & Nephew, Inc. The primary issue is whether the administrative patent judges of the U.S. Patent and Trademark Office were unconstitutionally appointed in violation of the Constitution’s appointments clause. The answer turns on whether they are “principal officers” of the United States. If they are, the secondary issue is what to do about it. All three parties were unhappy with the U.S. Court of Appeals for the Federal Circuit’s decision and each petitioned the Supreme Court for certiorari.

A decade ago, Congress enacted a patent-reform bill, the Leahy-Smith America Invents Act, also referred to as the “AIA.” In the AIA, Congress created a new adjudicatory regime in which almost anyone could attack the validity of an issued patent. The AIA also created a board of administrative judges — the Patent Trial and Appeal Board — empowered to issue what the AIA termed final decisions on the validity of a challenged patent. To handle an expected surge of cases, the USPTO soon hired hundreds of administrative patent judges. But unlike Article III judges, and unlike the heads of executive branch agencies and other top officials who are appointed by the president with the advice and consent of the Senate, the patent judges are appointed by the head of a department (the secretary of commerce) “in consultation with” the head of their agency (the director of the USPTO).

In this case, the USPTO issued a patent to Arthrex for the invention of a knotless “suture securing assembly” useful for securing soft tissue to bone without requiring a surgeon to tie suture knots to secure the suture in place. After Arthrex sued Smith & Nephew in district court for infringing the patent, Smith & Nephew filed a petition under the AIA, asking the USPTO to invalidate several claims of that patent. A three-judge panel of the board did just that, issuing a final decision holding those claims unpatentable.

On appeal to the Federal Circuit, Arthrex argued that the appointment of the patent judges violated the appointments clause in Article II, Section 2, clause 2 of the Constitution. That clause requires that certain officers — now known as principal officers — be appointed by the president with Senate confirmation. It also allows Congress to delegate to department heads (or the president or the courts) the appointment of “inferior” officers without Senate confirmation. Arthrex argued that patent judges are principal officers, and the Federal Circuit agreed. As a remedy for the violation, the court severed the patent judges’ tenure protection and then deemed the patent judges demoted to inferior officer status. The court vacated the board’s decision and remanded the case to a new panel of now-inferior-officer patent judges.

All three parties then petitioned the Supreme Court for certiorari. The government, having intervened to defend the AIA, was unhappy with the Federal Circuit’s decision because it held a portion of the statute unconstitutional. Smith & Nephew was unhappy because its victory at the USPTO had been vacated. And Arthrex was unhappy because the remedy for the constitutional violation was not dismissal, as it had urged, but remand to the board.

The Supreme Court agreed to consider two questions: (1) whether administrative patent judges are principal officers who must be appointed by the President with the advice and consent of the Senate, or instead inferior officers whose appointment Congress has permissibly vested in a department head; and (2) if they are principal officers, whether the Federal Circuit properly cured the appointments clause defect by severing the application of statutory tenure protection to those judges.

The parties agree that whether an official is an inferior, rather than a principal, officer depends on the extent of supervision and control over the official by a presidentially-nominated and Senate-confirmed superior. The parties further agree that the underlying purpose of the framework is political accountability for executive branch actions.

As an aside, no party addresses the mention of “principal officer” in the 25th Amendment, a constitutional provision much in the news earlier this year in an entirely different context.

Turning to the second issue, the remedy, Arthrex argues that the Federal Circuit’s severance remedy is insufficient to cure the constitutional violation. That is, the Federal Circuit’s severance of tenure protection for the patent judges still leaves those judges without a constitutionally adequate supervisor. Moreover, says Arthrex, Congress would not have enacted a statute lacking tenure protections. Hence, Arthrex argues, the court should order dismissal and leave Congress to fix the AIA through the normal legislative process.

The government and Smith & Nephew point out, of course, that there is nothing to fix if the court agrees that the patent judges have been inferior officers all along. But they part company on a remedy if one is needed. The government argues that the court should affirm the Federal Circuit’s remedial holding, severing the patent judges’ “modest tenure protections to render them inferior officers.” Smith & Nephew, in contrast, says that neither a new hearing nor dismissal is appropriate, only a declaratory judgment.

There was a third issue posed by the government on which the court did not grant review: whether an appointments clause challenge must be raised at the agency level to preserve it for review by the courts. That issue will be addressed Wednesday in the context of administrative judges of the Social Security Administration in Carr v. Saul.