Symposium: Enough is enough: The coverage provision is still constitutional and the court should reject this latest pretext for attacking the ACA 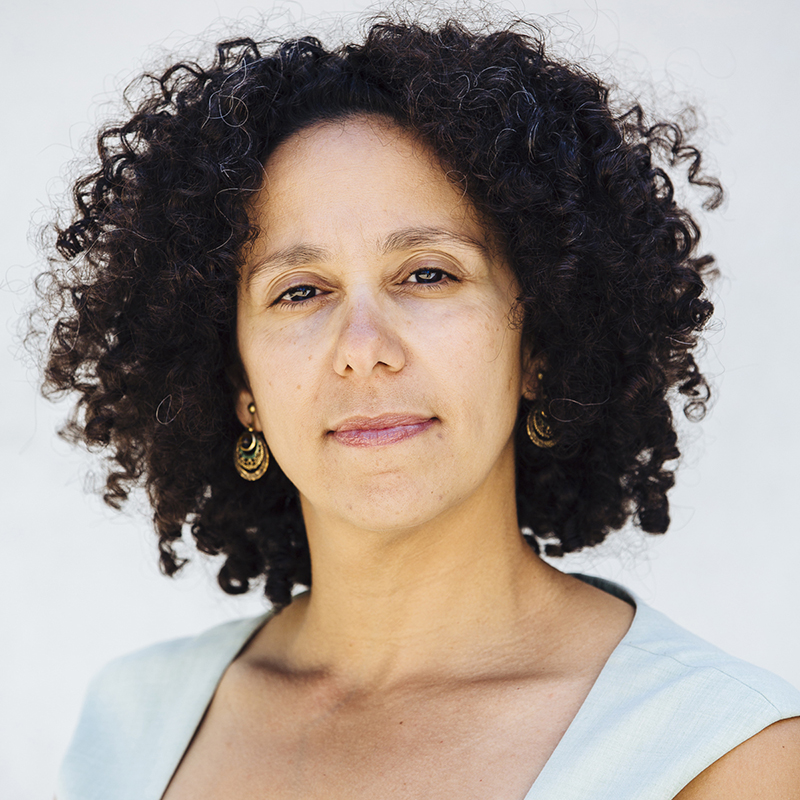 In California v. Texas, two individuals and 18 states are once again asking the Supreme Court to do what it refused to do eight years ago in National Federation of Independent Business v. Sebelius. They want the court to find the minimum coverage provision in Section 5000A of the Patient Protection and Affordable Care Act unconstitutional and to invalidate the entire ACA as inseverable from the provision.

To justify a second bite at this apple, the plaintiffs are relying on the 2017 Tax Cuts and Jobs Act, which amended Section 5000A to set the penalty for failing to have insurance at zero. Paradoxically, they claim the TCJA transformed the minimum coverage provision into an unconstitutional mandate to buy insurance, despite the fact that it eliminated the only means of enforcing the provision. Indeed, President Donald Trump and legislators have described the TCJA as effectively repealing the mandate so that no one would be compelled to purchase insurance.

Unlike the issues confronting the Supreme Court the first time around in NFIB, this case does not present a difficult question. Simply, the TCJA’s removal of the financial penalty has eliminated any credible basis for claiming there is a legal mandate to buy insurance. Although the coverage requirement language is still technically “on the books” because of a Senate rule limiting what could be amended through the budget reconciliation process, the removal of the financial penalty renders the provision merely precatory. Without an enforcement mechanism, this provision is more reasonably interpreted as a moral mandate that, at most, encourages participation in the insurance market. Because the TCJA does not compel the purchase of insurance, the Supreme Court should unanimously reject this latest attack on the ACA.

Although the plaintiffs are claiming the TCJA created an unconstitutional mandate, this case is not about government compulsion. After all, the minimum coverage provision was unquestionably rendered unenforceable through the TCJA. The administration has not taken or threatened enforcement action against those forgoing insurance, nor could it. And the remedy for a successful challenge to a mandate would be to make the provision unenforceable, which the TCJA has already done.

The challenge to the coverage provision is a pretext: The plaintiffs are trying to do in the courts what reform opponents failed to accomplish through the political process – topple the ACA. They not only claim that the currently unenforceable coverage provision is an unconstitutional mandate; they argue that Congress viewed this provision — which Congress itself rendered unenforceable without repealing the rest of the ACA — as so essential to the ACA that the entire law must fall with it.

This would dismantle a system that millions rely on for health care – a need that has become even more urgent in the wake of the dire health and economic consequences wrought by the COVID-19 pandemic. For example, the ACA’s Medicaid expansion provides coverage for the millions of workers who have lost their jobs, and thus their job-related health insurance. And the ACA’s private insurance protections ensure that the millions of people who have been infected with the coronavirus cannot be denied coverage or charged higher prices as a result.

This threat to the health care safety net is real. A federal district court in Texas held that the TCJA created an unconstitutional mandate and invalidated the entire ACA on that basis. On appeal, the U.S. Court of Appeals for the 5th Circuit affirmed the unconstitutional mandate holding but remanded for a more searching inquiry into the entire ACA to determine which provisions Congress intended to be inseverable. Finally, the federal government has refused to fully defend the ACA, prompting other states and the U.S. House of Representatives to intervene to defend the law.

Why the 5th Circuit’s mandate ruling should be reversed

Contrary to its assertions, the 5th Circuit’s ruling is not supported, let alone required, by NFIB. While it is true the NFIB court considered only two interpretations of the coverage provision as a mandate or tax, this was based on interpretations offered by the government to fit the original coverage provision — enforceable with a financial penalty. This does not limit the range of possible interpretations for the amended provision. For the same reason, the 5th Circuit’s reliance on NFIB language describing the most straightforward reading of the provision as a mandate is misplaced. In adopting the mandate frame, the 5th Circuit improperly disregarded the TCJA’s nullification of the original enforcement mechanism – a mechanism which seemed crucial to both the majority and dissent’s constitutional analysis in NFIB.

In upholding the coverage provision, the NFIB majority demonstrated a willingness to look beyond the straightforward reading of the statute as “a mandate, enforced by a penalty,” to determine whether there was an alternative reasonable construction that would save it as a constitutional matter. Focusing on how the provision actually functioned, the majority found that the reasonableness of the amount, the factors used to set the amount, and its collection by the IRS made the “penalty” look more like a tax. The absence of more punitive legal consequences, like criminal sanctions, and the government’s own estimates that about four million people would forgo insurance, led the majority to conclude that the provision operated more like a tax on a lawful choice to forgo insurance, rather than punishment of unlawful conduct. In this case, however, the 5th Circuit discounted the fact that, by eliminating the financial penalty, the TCJA preserved the lawful choice to forgo insurance that was crucial to the NFIB majority.

The 5th Circuit’s approach is not even supported by the NFIB dissent, which rejected the tax theory and adopted the mandate frame. In contrast to the 5th Circuit’s apparent disregard of the TCJA’s intent and effect, the NFIB dissent repeatedly pointed to the financial enforcement mechanism as crucial support for the mandate frame. It emphasized that the coverage provision was enforced with a financial penalty, that this exaction should be understood as penalizing a violation of law, and that this reflected the government’s expectation that participation in the insurance market would be required. This reinforced the dissent’s fundamental concern about the expansion of federal power to legally compel individuals to engage in commerce – a concern that no longer exists after the TCJA.

Why the shifting composition of the Supreme Court should not matter

After the death of Ginsburg, who was part of the narrow majority in NFIB, there has been considerable angst over whether there will be enough votes to save the ACA this time. In particular, commentators point to statements in an essay written by newly confirmed Justice Amy Coney Barrett, which seem to indicate agreement with the NFIB dissenters on the mandate issue. But it is important to remember that we are not re-litigating NFIB.

In this case, the TCJA has removed the element of government compulsion that animated the NFIB dissenters’ and Barrett’s view of the original minimum coverage provision as unconstitutional. Now that the provision is merely precatory, it no longer implicates the tension between federal power and individual freedom that triggers difficult constitutional questions and sparks deep ideological divides. Indeed, people across the ideological spectrum have widely criticized the 5th Circuit and district court decisions. Barrett’s appointment to the Supreme Court should not determine the ACA’s fate – at least not in this case – because this should not be a close call.

Recommended Citation: Brietta Clark, Symposium: Enough is enough: The coverage provision is still constitutional and the court should reject this latest pretext for attacking the ACA, SCOTUSblog (Nov. 6, 2020, 10:26 AM), https://www.scotusblog.com/2020/11/symposium-enough-is-enough-the-coverage-provision-is-still-constitutional-and-the-court-should-reject-this-latest-pretext-for-attacking-the-aca/