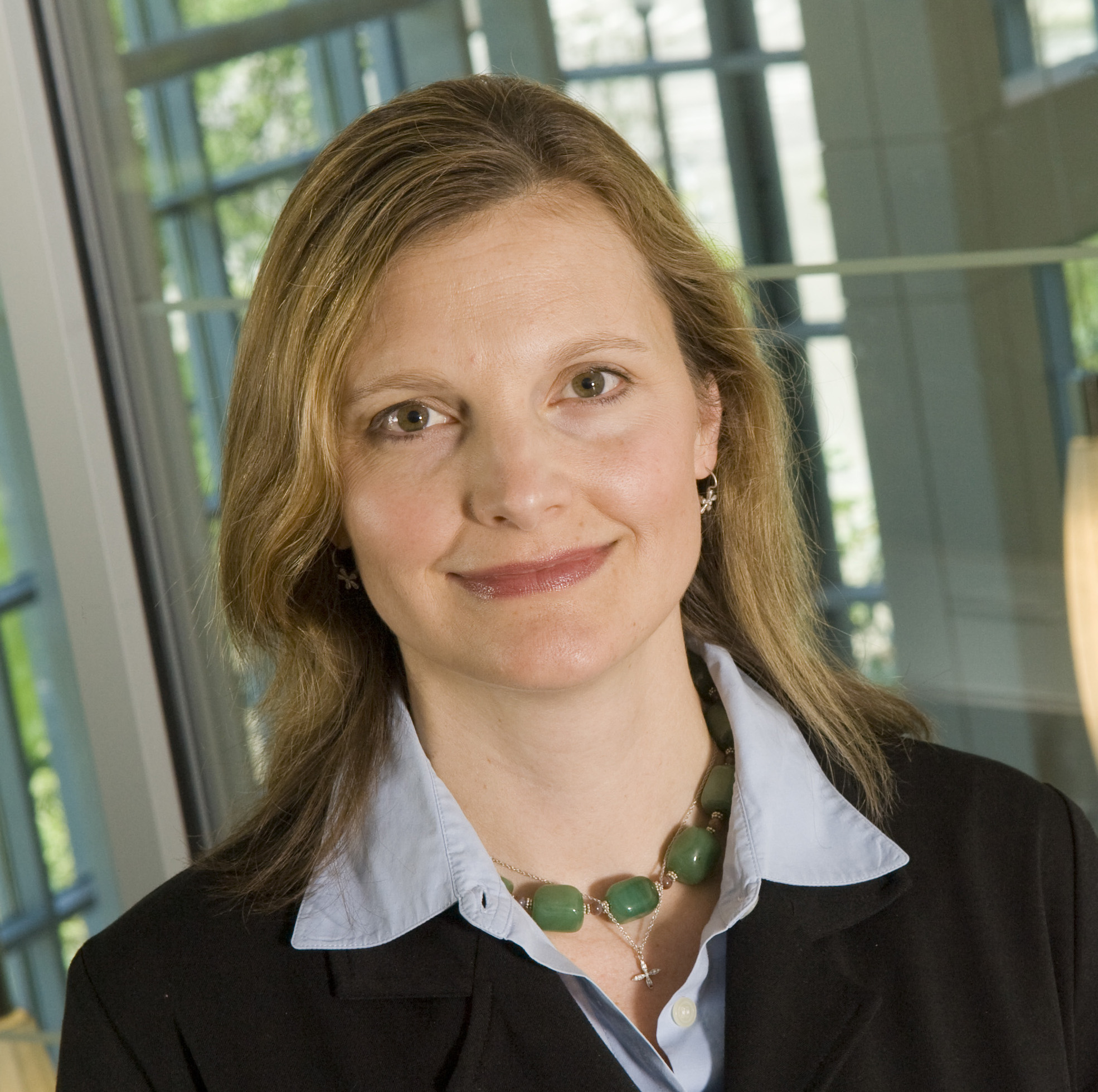 Lisa Kern Griffin is the Candace M. Carroll and Leonard B. Simon professor of law at Duke University and the author of “Barriers to Entry and Justice Ginsburg’s Criminal Procedure Jurisprudence.”

Justice Ruth Bader Ginsburg’s advancement of equality defined her contributions as an advocate and judge. Though less celebrated, some of her criminal procedure decisions expressed a related commitment to fairness and access. She emphasized the rights of criminal defendants to participate fully in the adversarial process, to have adequate counsel, and to contest government overreach.

Most of Ginsburg’s decisions in this area focus on removing obstacles to fair consideration. Her court-centered criminal procedure jurisprudence included opinions reshaping the right to cross examine government witnesses and allowing judges to mitigate the harsh sentencing disparity in crack cocaine cases. She also provided the instrumental votes to render the federal sentencing guidelines advisory and to expand jury determinations of sentencing facts.

Ginsburg had faith in the proverbial “day in court.” And she scrutinized the quality and availability of counsel for indigent defendants in order to safeguard their right to be heard. She condemned the “systemic breakdown in the public defender system” in several decisions, including Maples v. Thomas. Her opinion in that case exposed the shortcomings of Alabama’s system of public defense in capital cases. Given the inequities, she found no procedural default of a defendant’s claim because his counsel’s abandonment caused the missed deadline at issue. She also authored Alabama v. Shelton, which extended the right to counsel to misdemeanor proceedings that could result in suspended sentences. Because the state should never “bolt the door to equal justice,” she extended Sixth Amendment rights to appellate review of convictions arising from guilty pleas as well.

When it came to investigative criminal procedure, Ginsburg also sought counterweights to government advantage, and she demonstrated her longstanding dedication to fair play. In Perry v. New Hampshire, she concluded that due process did not demand reliability hearings for eyewitness identifications in every case but stated that “suggestive circumstances arranged by law enforcement” would receive special scrutiny. Potential end-runs around constitutional rules often caught her attention, and she was troubled by police-created emergencies that could exploit the exigent circumstances exception to the Fourth Amendment warrant requirement, by cramped conceptions of “custody” that enabled law enforcement to avoid giving Miranda warnings, and by reliance on anonymous tips to justify stops and frisks.

Perhaps Ginsburg’s strongest objection to the unlevel playing field of the criminal justice system concerned the due process obligations of prosecutors. Connick v. Thompson involved a defendant who was denied access to exculpatory evidence, wrongfully convicted and imprisoned for 18 years, and then awarded a $14 million civil remedy by a jury when he sued the New Orleans district attorney for violating his constitutional rights. Ginsburg dissented from the court’s 5-4 decision that overturned the jury’s verdict and found that the district attorney had engaged in only a “single incident of wrongdoing” when he withheld material evidence in violation of Brady v. Maryland. Her dissent contains a painstaking recitation of the facts and trial record that lays bare a “gross, deliberately indifferent, and long-continuing violation” of the defendant’s right to a fair trial.

Ginsburg read her forceful Connick dissent from the bench, as she often did when she hoped to speak to a future age and a better time. In it, she sounded notes similar to her most “notorious” dissents in Ledbetter v. Goodyear and Shelby County v. Holder. She perceived procedural inequality in the denial of a remedy for a prosecutor’s unconstitutional suppression of exculpatory evidence, just as she did in the expiration of Lilly Ledbetter’s discrimination claim before Ledbetter became aware of pay disparities, and just as she did in the termination of voter protections designed to prevent discriminatory exclusions in areas with a history of discrimination.

Ginsburg’s elegant and essential argument that each individual deserves full participation rights crosses contexts and forms the core of her intellectual legacy. She trusted institutions and relied on procedural conventions, but she also spent her life fighting unfair headwinds and trying to shield others from them. And she applied that same equality principle to her decisions concerning access to criminal process.