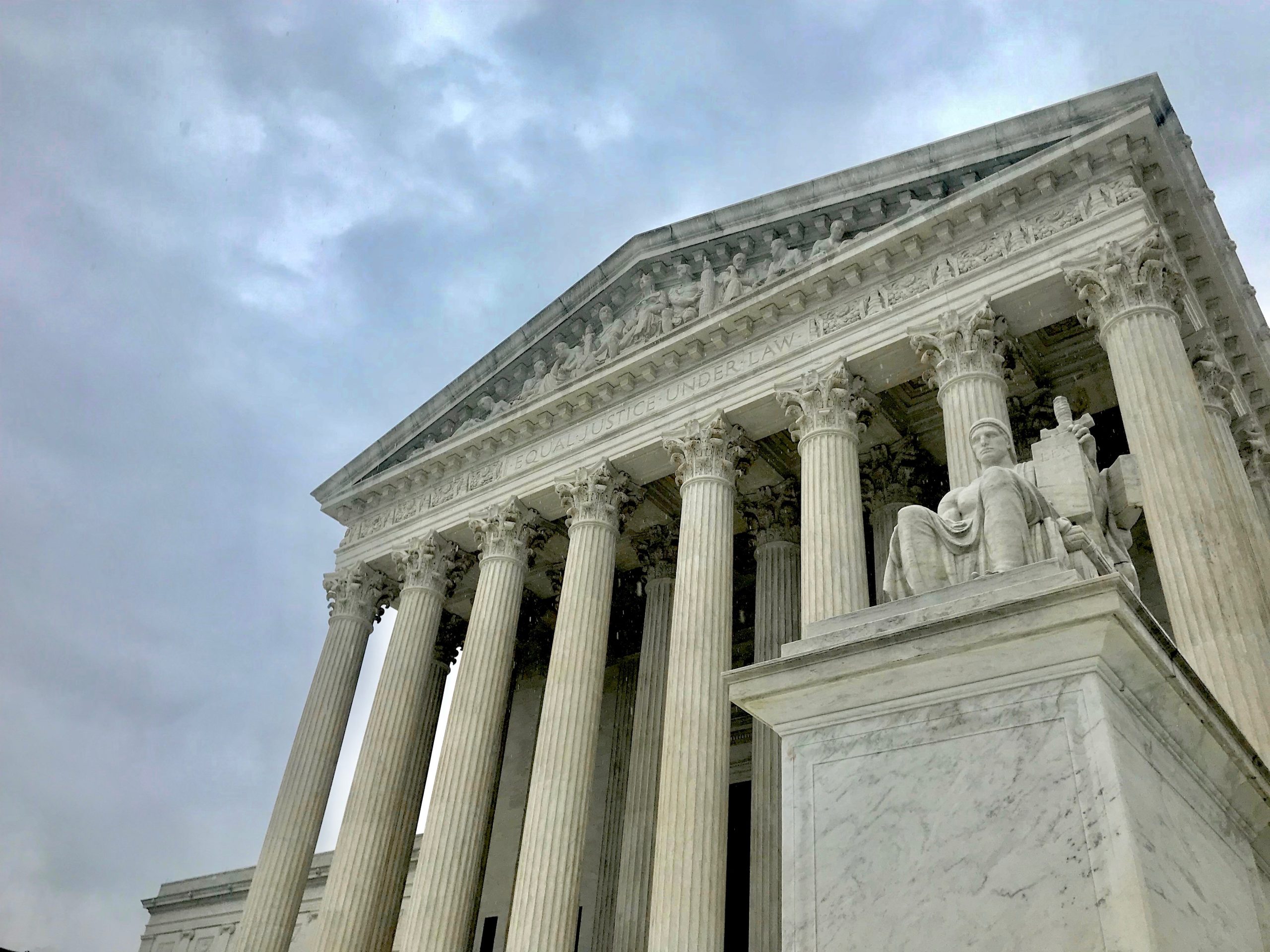 With the 2019-2020 Supreme Court term coming to a close, the discussion among court-watchers continues to focus on Chief Justice John Roberts’ decision-making. Much has been made of his siding with the more liberal justices in striking down a Louisiana abortion law in June Medical Services LLC v. Russo and upholding the Deferred Action for Childhood Arrivals program (at least temporarily) in Department of Homeland Security v. Regents of the University of California. Roberts’ positions in these cases surprised many, and for good reason: He joined a strongly worded dissent in June Medical’s precursor case, Whole Woman’s Health v. Hellerstedt, and authored the majority opinion upholding President Donald Trump’s travel ban over the dissent of the four more liberal justices in Trump v. Hawaii.

Despite these decisions, the numbers belie Roberts’ supposed role as a “swing” justice akin to Justice Anthony Kennedy. So far this term, Roberts has sided with the liberal justices in only two 5-4 decisions — the two mentioned above. He sided with the more conservative lineup of justices nine times over the same period. This appears to be the norm for Roberts. Although he has joined the more liberal justices in other high-profile decisions in past, perhaps most notably the Obamacare decisions National Federation of Independent Businesses v. Sebelius and King v. Burwell, he has sided more frequently with his conservative colleagues in closely divided decisions.

Roberts may more accurately be described as a median justice. As the justice in the ideological center of the court, he is almost always in the majority. He only dissented once this term, in Ramos v. Louisiana, which dealt with Sixth Amendment jury-verdict requirements for serious offenses. The dissent in this case, authored by Justice Samuel Alito, was joined not only by Roberts but also by their more liberal colleague Justice Elena Kagan.

Justice Brett Kavanaugh has also been in the court’s majority quite frequently, at 94 percent so far this term, as has Justice Neil Gorsuch, at 87 percent. Aside from these three justices, the rest of the justices have been in the majority 70 to 80 percent of the time apiece.

Agreement numbers tend to reveal the justices’ ideological distance from one another and reflect the polarization between the court’s more conservative and liberal justices. This term, no justices have been in full agreement with one another at least 90 percent of the time. When looking at the looser threshold of agreement in whole or in part, only two pairs pass this 90-percent threshold: Justices Stephen Breyer and Ruth Bader Ginsburg at 94 percent, and Roberts and Kavanaugh at 92 percent.

This interim Stat Pack would not be complete without the tireless efforts of Kalvis Golde and Andrew Hamm.