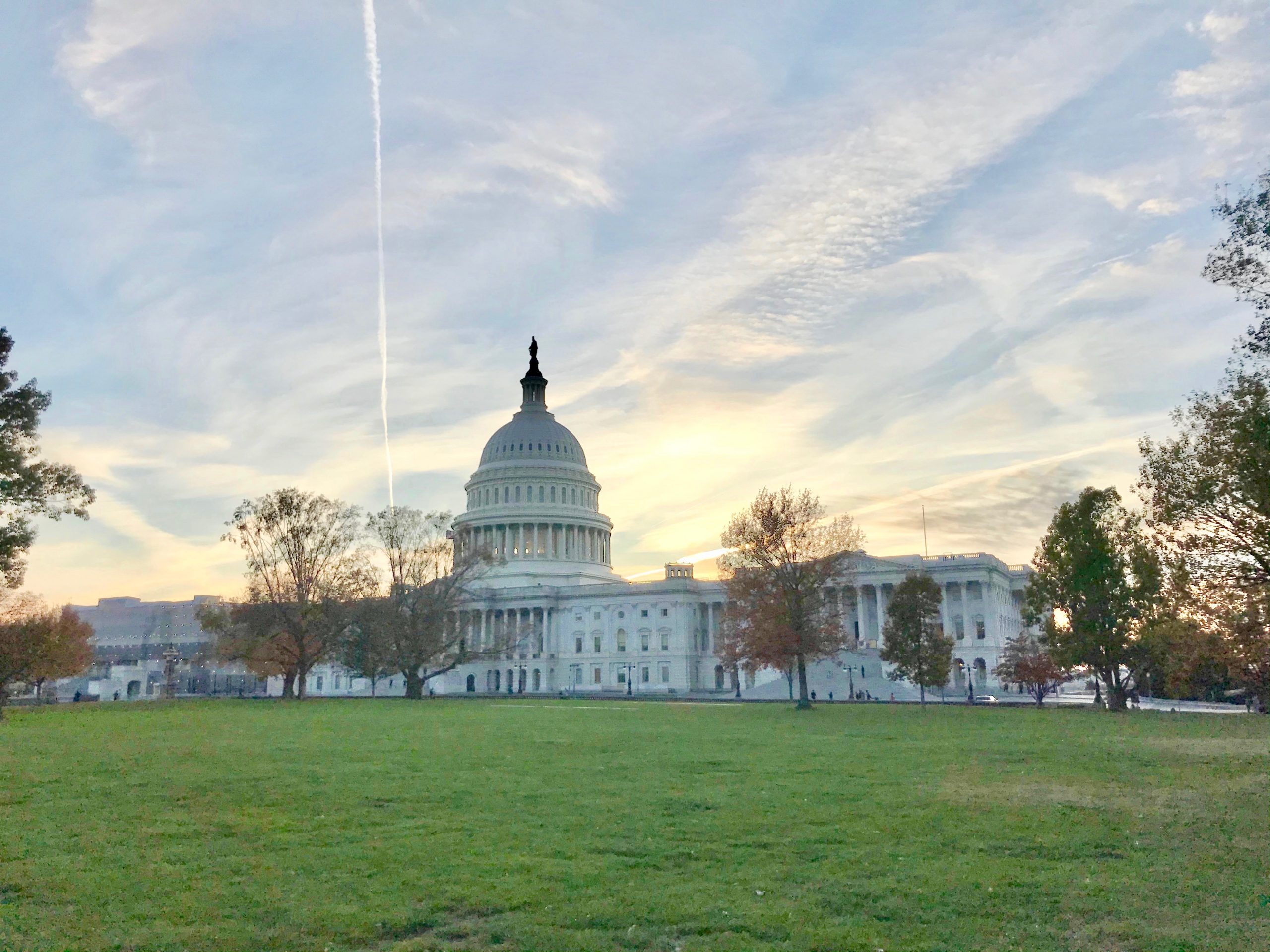 The idea that Supreme Court proceedings should be televised is nothing new. According to a recent Congressional Research Service report, “[t]he first bill to propose video camera use in the federal courts was introduced in the House of Representatives in 1937.” Scott Bomboy writes at Constitution Daily that the proposal came “after amateur photographers snuck cameras into a public area and took two snapshots of the Supreme Court.” At Slate, Sonja West explains that one photographer “faked a broken arm and hid a camera in his sling,” and the other concealed the offending instrument in her purse and took a picture through a hole cut in the side.

Since then, numerous bills that include provisions authorizing videotaping of Supreme Court proceedings have been floated, but none has become law. The most recent, the bipartisan Cameras in the Courtroom Act (S. 822), introduced on March 14, 2019, would require the Supreme Court to “permit television coverage of all open sessions” unless a majority of the justices decided that “such coverage in a particular case would … violat[e] … the due process rights of 1 or more of the parties.”

Testimony at congressional hearings on these various proposals encapsulates the arguments for and against allowing cameras in the courtroom. For example, during a 2011 Senate hearing on a precursor to the Cameras in the Courtroom Act, the late Senator Arlen Specter argued that “the legitimacy of the Court itself is at stake for the people to understand what the Court does,” particularly in high-profile cases involving “issues [that] … ought to be subject to really close public scrutiny.” Chief Justice Mark Cady of the Iowa Supreme Court, which streams all of its oral arguments online, testified that in his experience, “[t]he more the public sees our courts operate, the more they will like and the more they will respect our court system.”

On the other hand, Maureen Mahoney, a former deputy solicitor general who argued more than 20 cases at the Supreme Court, cautioned that “the text of the Constitution, the doctrine of separation of powers, and Congress’ historical practices all point in the direction that this legislation would be unconstitutional,” because it would “strip the Court of its historic authority to decide how to control proceedings in its own chamber.” She also emphasized that “television poses genuine risks to the [Supreme] Court’s decisionmaking processes,” changing the behavior of the advocates and the justices.” Chief Judge J. Anthony Scirica of the U.S. Court of Appeals for the 3rd Circuit urged the senators to afford the court “a measure of comity in its own governance to decide for itself whether, when, and how cameras should be present during its oral arguments.”

The Supreme Court’s website currently states that audio/video recording and photography are not allowed inside the courtroom. The court adheres to the Federal Rules of Criminal Procedure; Rule 53 prohibits “the taking of photographs in the courtroom during judicial proceedings or the broadcasting of judicial proceedings from the courtroom,” “[e]xcept as provided by statute or these rules.” There is no comparable provision governing the videotaping of civil cases in the Supreme Court. Although the Judicial Conference’s Code of Conduct for federal judges used to contain a canon that largely banned videotaping and photography in federal courtrooms, Supreme Court justices are not bound by the code. In any event, the Judicial Conference removed the ban in 1990 and authorized two pilot programs to test the effect of allowing photography, recordings and broadcasts in a small number of courts of appeals and district courts.

The Federal Judicial Center’s report at the conclusion of the second pilot program, which ran from 2011-2015, found that “[o]ver 70% of judges and attorneys who participated in video recording of a proceeding greatly or somewhat favor video recording of courtroom proceedings,” although the authors observed that “judges who participated [in the voluntary program] were on average more favorable toward cameras than judges who did not participate.” According to the U.S. Courts’ website, since 1996, each court of appeals has been authorized to decide whether to allow photography and television coverage of oral arguments.

Cameras seem unlikely to penetrate the walls of the Supreme Court chamber anytime soon. Even if a bill requiring televised proceedings were enacted, it would likely be challenged in court, and its fate might well be debated in the very same chamber. The court itself could presumably change its own rules, at least in civil cases, and the court and the Judicial Conference could amend Federal Rule of Criminal Procedure 53.

Recent surveys suggest that the public favors increased transparency at the Supreme Court. A 2018 CSPAN/PSB poll found that 74 percent of the respondents who had an opinion on the matter thought that Supreme Court arguments should be televised.

The justices themselves don’t necessarily share this view. Although several of them, including Justices Sonia Sotomayor and Elena Kagan, appeared receptive during their confirmation hearings to the idea of cameras in the courtroom, their enthusiasm waned after they took the bench. Most recently, Kagan and Justice Samuel Alito testified on the subject during a House budget hearing in March of 2019. Richard Wolf reported for USA Today that Kagan told the House panel that “the nine justices haven’t even discussed it as a group since she joined the court in 2010.” Kagan went on to voice her concern that the justices might “chang[e] the way they ask questions rather than risk being misinterpreted on the evening news.” Alito agreed, adding that although he “’used to think that our arguments should be televised,’” he “’saw things differently’” after becoming a justice in 2006, and he now worries that “’[a]llowing the arguments to be televised would undermine their value to us as a step in the decision-making process.’”