Argument preview: Justices to consider availability of “disgorgement” to SEC in securities litigation 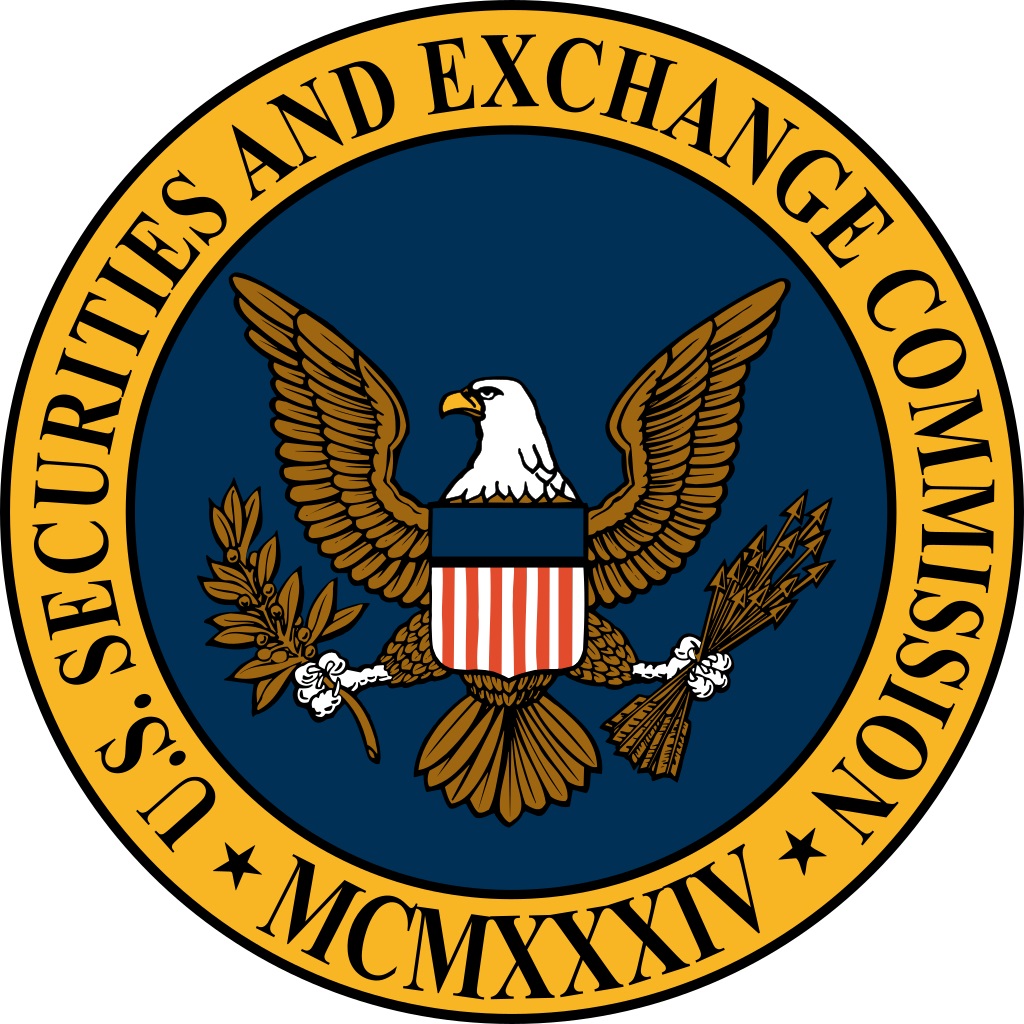 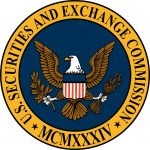 Next week’s argument in Liu v. Securities and Exchange Commission will take the justices through familiar ground, as they consider once again the boundaries of the broad and multifarious forms of relief available in litigation enforcing the Securities Act of 1933 and the Securities Exchange Act of 1934.

This particular case involves Section 21 of the Exchange Act, added in 2002, which includes “any equitable relief that may be appropriate or necessary” in the list of remedies available to the SEC (as opposed to private plaintiffs) in judicial (as opposed to administrative) proceedings. The specific question is whether that general reference to “equitable relief” includes the remedy of “disgorgement.” Generally speaking, disgorgement would entitle the SEC to recover from the defendant all of the defendant’s profits from the unlawful activity.

To put the issue in context, consider the case before the court. Charles Liu and Xin Wang operated an investment fund that solicited investments from foreign nationals seeking to qualify for immigrant visas to the United States by investing in U.S. businesses. Liu and Wang promised investors that they would use the $27 million they raised to construct a cancer treatment center in California, but they spent a substantial share of the funds inconsistently with that promise. In response to a suit by the SEC, the district court granted three forms of relief. Not at issue here, the trial court permanently barred Liu and Wang from participating in the immigrant-investor program and imposed penalties equal to all the “personal gain” that Liu and Wang received from the activity, a total of about $8 million. The question before the Supreme Court is whether the trial court erred in also granting the SEC’s request that it order Liu and Wang to “disgorge” the remaining $19 million.

Liu and Wang’s central argument is straightforward. The securities laws are remarkably detailed and specify the available remedies with mind-numbing particularity. The particular remedy sought here – disgorgement in a judicial proceeding brought by the SEC – does not appear on the face of the statute, though disgorgement is authorized explicitly in two adjacent bodies of law: The 1990 Securities Enforcement Remedies and Penny Stock Reform Act allows the SEC to seek disgorgement in administrative proceedings, and the Dodd-Frank Act recently empowered the Commodity Futures Trading Commission and the Consumer Financial Protection Bureau (but not the SEC) to seek disgorgement in judicial enforcement proceedings. For Liu and Wang, the references to disgorgement in those other statutes — and their absence from the statute here — provide strong evidence that Congress intentionally chose not to authorize disgorgement in this context.

The SEC doesn’t directly disagree with that part of Liu and Wang’s argument. Rather, it argues that disgorgement is so well established as an “equitable” remedy available to the SEC that it should be regarded as part of the “equitable relief” available under Section 21 of the Exchange Act. The SEC points to a long history of lower-court decisions that awarded disgorgement in securities cases and argues that the court should regard Congress as having approved that result with its 2002 adoption of the relevant portion of Section 21.

Liu and Wang rely heavily on the Supreme Court’s 2017 decision in Kokesh v. SEC. That case considered whether a claim by the SEC for disgorgement in administrative proceedings (the forum in which the SEC plainly can seek disgorgement) should be regarded as a “penalty,” which would call for a shorter statute of limitations, obligating the SEC to bring such proceedings more expeditiously. Because the Kokesh court unanimously concluded that “disgorgement” is a penalty, Liu and Wang argue that the justices in this case should not regard disgorgement as “equitable relief,” pointing to a common view that “equitable relief” should be compensatory rather than punitive. They emphasize that disgorgement cannot be regarded as compensatory, because the SEC has no obligation to return disgorged funds to the investors. On the contrary, the SEC has the right to retain those funds for its own use, and in fact ordinarily does so.

It is hard to predict precisely where the justices will settle here, but I would be surprised if they grant the SEC the remedy it seeks. For one thing, the justices have a long history of rejecting broad lower-court interpretations of the remedies available under the securities laws. Several of them may not embrace the idea that they should approve the SEC’s claimed ability to obtain disgorgement because lower courts have been permitting the practice for many years. They may be more sympathetic to the idea that the SEC could obtain explicit statutory authority for disgorgement in judicial proceedings if that is important to its enforcement program.

The justices also may take account of an amicus brief in support of neither party filed by law professor Douglas Laycock and a group of other prominent scholars of the law of remedies. Their discussion scores some telling points against the government. Most importantly, they offer an impressively documented assertion that the remedy of disgorgement should extend only to the “net profits” received by any particular defendant (the funds they retained after legitimate business expenditures) rather than gross receipts. Some of the justices well might conclude that the government is overreaching here.

Given the frequency with which cases like this have appeared on the court’s docket, the argument is likely to be lively. I would focus attention particularly on Justice Sonia Sotomayor, the author of Kokesh. By this time next week, we should have a pretty good handle on which way the court may be leaning.