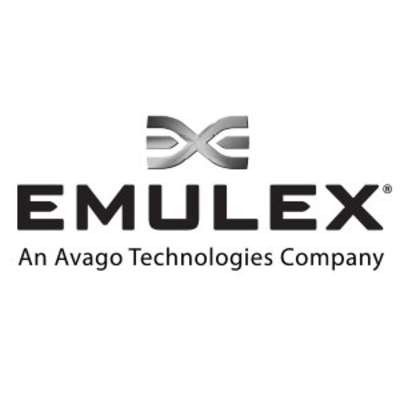 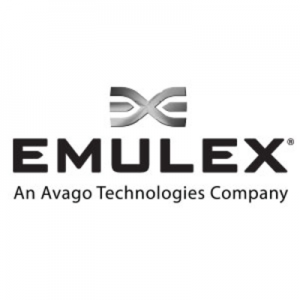 Emulex Corp v. Varjabedian, which will be argued on April 15, is a case with a simple story and a complicated story. The justices’ approach to this case is likely to turn on which story they prefer.

The case involves Section 14(e) of the Securities Exchange Act, which among other things proscribes “mak[ing] any untrue statement of a material fact … in connection with any tender offer.” Respondent Gary Varjabedian represents a class of investors who claim that petitioner Emulex failed to provide adequate information to allow investors to evaluate the price in a tender offer for the stock of Emulex. The lower courts decided that Emulex could be held liable if the investors could prove that Emulex negligently failed to provide material information in its disclosures to investors. The case raises two questions: whether the investors can sue Emulex for damages under Section 14(e) and, if they can, whether they are required to prove more than that the company acted negligently.

The investors tell a considerably more intricate story, along the following lines. They emphasize that Section 14(e) has two distinct clauses. One of them (the clause at issue here) prohibits material misstatements and omissions. The other prohibits fraudulent, deceptive and manipulative acts. It makes good sense to require scienter for the second clause – you shouldn’t condemn somebody for fraud, deception or manipulation if they acted negligently. But it makes much less sense to require intent when the investors already have established that a defendant’s statement omitted information so material as to make the statement misleading. The investors point to an earlier Supreme Court case called Aaron v. SEC, in which the court held that negligence would violate the prohibition on material misstatements in Section 17(a) of the Securities Exchange Act. Because the Supreme Court already had made that ruling when Congress enacted the similar language in Section 14(a), it is only fair to assume that Congress intended Section 14(a), like Section 17(a), to extend to negligent acts. After all, the investors point out, wouldn’t a Congress that was obligating companies to make disclosures about tender offers have wanted investors to be protected from losses that flow from negligently material misstatements?

As the stark differences between those two narratives suggest, the court’s precedents could support an outcome for either side.  We’ll know much more after the argument about where the justices are leaning. I’ll be watching closely for Justice Stephen Breyer’s reaction. He’s written recently at length (in his dissent in Jam v. International Finance Corp.) about the interpretive problem of how to read a statute that meant one thing when Congress adopted it but would mean quite a different thing today. This case seems to present exactly that problem: The investors are more likely to prevail under the law that existed when Congress wrote the statute, while the company is more likely to prevail under more modern interpretive principles that are employed today.

[Disclosure: Goldstein & Russell, P.C., whose attorneys contribute to this blog in various capacities, is among the counsel on an amicus brief in support of the respondents in this case. The author of this post is not affiliated with the firm.]