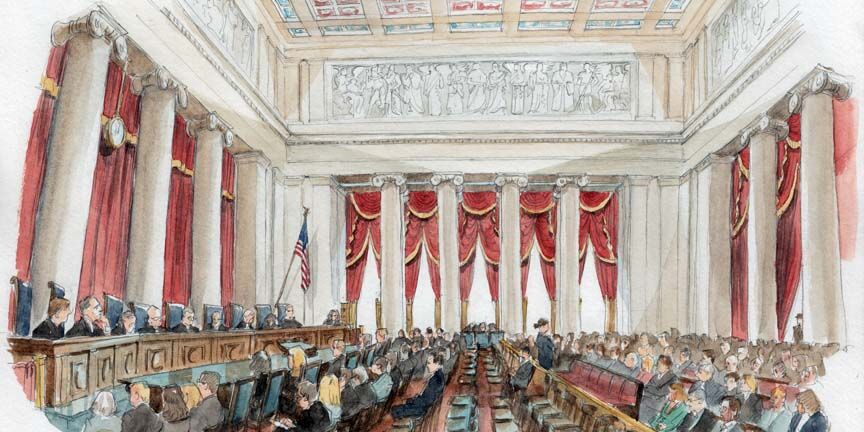 This week we highlight petitions pending before the Supreme Court that address, among other things, the scrutiny applicable to a government policy of pretrial detainment for misdemeanor and traffic-offense arrestees based solely on their inability to pay a predetermined bail amount, the requirements for a patent to satisfy Section 101 of the Patent Act, the expenses encompassed in the phrase “[a]ll the expenses of the proceedings” in 35 U.S.C. § 145, and whether the use of an acoustic device can constitute constitutionally excessive force.

Issue: Whether the phrase “[a]ll the expenses of the proceedings” in 35 U.S.C. § 145 encompasses the personnel expenses the United States Patent and Trademark Office incurs when its employees, including attorneys, defend the agency in Section 145 litigation.

Issue: Whether the U.S. Court of Appeals for the 2nd Circuit erred in finding a potential constitutional violation for excessive force and denying the officers qualified immunity, particularly given that no case had addressed whether and when sound constitutes force, much less held that the use of an acoustic device crosses the line into constitutionally excessive force under circumstances resembling those here or, indeed, under any circumstances at all.

Issue: Whether patents that claim a method of medically treating a patient automatically satisfy Section 101 of the Patent Act, even if they apply a natural law using only routine and conventional steps.