Argument preview: Justices to consider limits on awards of “costs” to prevailing parties in copyright cases 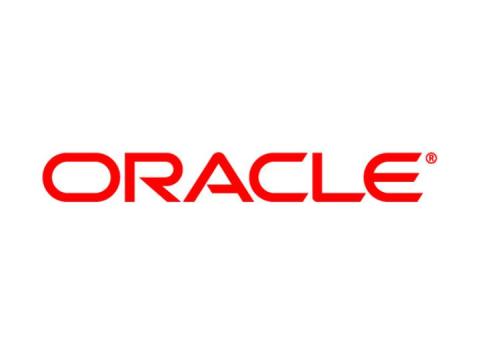 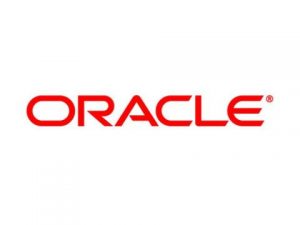 Rimini Street v Oracle USA, set for argument on January 14, is another one of those routine statutory interpretation cases that reach the Supreme Court’s docket not because they present deep intellectual issues, but rather because of the justices’ continuing obligation to ensure uniformity in the decisions of the lower courts. The question in this case is the nature of the “costs” that a federal district court can award the prevailing party in litigation under the federal Copyright Act.

The case raises no overarching questions of copyright theory. It is, rather, a pure case of statutory interpretation, involving the overlap between two statutory provisions. The first is the general provision in 28 U.S.C. § 1920, which defines a relatively narrow set of “taxable costs” customarily awarded to the prevailing party in federal court. Those costs exclude many (probably most) of the costs of litigation, as they include neither attorney’s fees nor a variety of other miscellaneous expenditures such as the costs of expert witnesses or (at issue here) much of the costs of the discovery process. Together with the presumption against awarding attorney’s fees to the prevailing party in litigation (the so-called American rule), Section 1920 establishes a general norm in federal civil litigation that even a prevailing party commonly bears a substantial share of the costs of litigation.

The second provision is Section 505 of the Copyright Act, which defines the recovery of a prevailing party under the act. That provision states: “In any civil action under [the Copyright Act], the court in its discretion may allow the recovery of full costs by or against any party …. [T]he court may also award a reasonable attorney’s fee to the prevailing party as part of the costs.” The issue in this case is whether the discretion to award “full costs” in the first sentence of Section 505 authorizes a full recovery of taxable costs (the ones listed in Section 1920) or a full recovery of all litigation costs (including those that are not included in the definition of taxable costs under Section 1920).

The facts of this case offer a simple example of how those provisions work on the ground. The federal Copyright Act protects various aspects of the software programs that Oracle markets. Oracle sued Rimini claiming that Rimini infringed those copyrights in the course of providing support to customers that were using Oracle’s software. After contentious litigation, Oracle prevailed; a jury awarded more than $35 million in damages. To that award, the district court added about $28 million in attorney’s fees (unquestionably proper under the last sentence of Section 505), $5 million in conventional costs (the kind customarily available under Section 1920, and thus plainly appropriate under the first sentence of Section 505), and $13 million in nontaxable costs. The question for the justices is whether Oracle is entitled to recover that $13 million or whether that is a cost of litigation that Oracle has to bear even though it prevailed in the lawsuit.

The arguments on the merits are simple and direct. Rimini argues that “costs” is a term of art in federal statutes that refers directly to the taxable costs defined in Section 1920. On that reading, the authorization in Section 505 for a court to award “full” costs is designed to rebut any implication that the court can award only some subset of costs. Tracing the reference to “full costs” to 17th-century English statutes, Rimini points to old statutes that did not permit an award of the total amount of taxable costs unless the plaintiff gained a substantial recovery in the litigation. In any event, Rimini argues, the Supreme Court’s cases have established that only an explicit reference to broader recoveries can permit a federal court to award costs beyond the taxable costs defined by Section 1920. The loose language of Section 505, Rimini argues, is not sufficiently explicit to justify an award beyond the normal bounds of taxable costs.

Oracle, by contrast, reads “full costs” as a unitary phrase, authorizing the court to award not only the limited taxable costs defined in Section 1920, but also all the costs that the prevailing party incurred in the litigation. Oracle rebuts Rimini’s contention that the single word “costs” is a term of art that refers only to the taxable costs defined in Section 1920. For example, the second sentence of Section 505 itself calls for an award of attorney’s fees “as part of the costs” described in the first sentence. Indeed, when Congress calls for an award of attorney’s fees (something that plainly cannot occur without an explicit statutory command), it commonly does so by authorizing the fee award “as part of the costs” or by authorizing an award of costs “including attorney’s fees.” Oracle also argues at some length that Rimini’s reading of the history is incorrect, contending that Congress and state legislatures commonly referred to “single” costs rather than “full” costs when they intended to call for an award of the entire amount of the taxable costs.

The justices are likely to approach this case as a textbook problem of statutory interpretation, so I would expect the oral argument to air the competing perspectives of the justices with some clarity. What I’ll be looking for is the extent to which the justices regard the key indicator as “costs” standing alone – an arguable reference to Section 1920 – as opposed to “full costs,” which would give the phrase a less specialist reading.