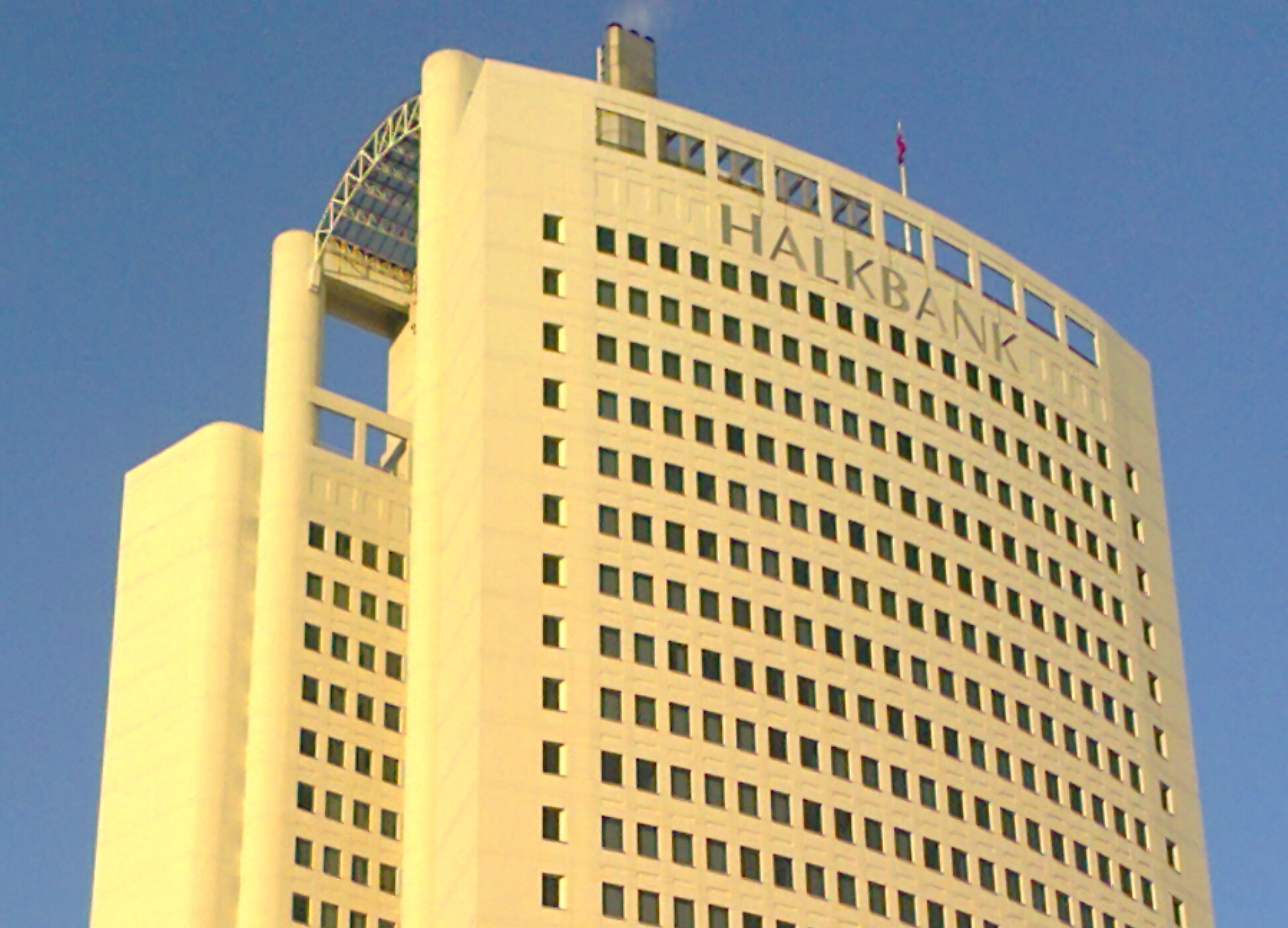 The Supreme Court will hear oral argument on Tuesday in the federal government’s efforts to prosecute a Turkish bank for money laundering and fraud. The government says that the bank was part of the “largest-known conspiracy to evade the United States’s economic sanctions on Iran.” While denying the allegations, the bank insists that it cannot in any event be prosecuted in U.S. courts because the Turkish government is a majority shareholder.

The bank at the center of the dispute, known as Halkbank, was indicted in 2019 on charges that it had participated in a multi-year scheme to launder billions of dollars stemming from the sales of Iranian oil and natural gas – a violation of U.S. sanctions on Iran.

Halkbank asked a federal district court in New York to dismiss the indictment. It argued that the Foreign Sovereign Immunities Act, which generally bars lawsuits against foreign governments in U.S. courts, prohibits criminal charges against it. Both U.S. District Judge Richard Berman and the U.S. Court of Appeals for the 2nd Circuit rejected that contention, prompting Halkbank to come to the Supreme Court last year.

In its brief in the Supreme Court, the federal government maintains that it can prosecute Halkbank because a federal law, 18 U.S.C. § 3231, gives federal district courts power to adjudicate “all offenses against the laws of the United States.” Although foreign states have generally been immune from criminal prosecutions, the government writes, that does not mean that the commercial activities of businesses owned by foreign governments, like Halkbank, are also immune.

The executive branch, which has the discretion to consider foreign-policy concerns in deciding whether to bring charges, in this case has concluded “that the prosecution is in the national interest,” the government tells the justices. Allowing the bank’s conduct to go unpunished, the government warns, “would jeopardize our national security by permitting corporations that are merely 50.1% owned by a foreign government to engage in rampant criminal conduct affecting U.S. citizens, while facing no criminal consequences.”

Halkbank counters that its indictment is a “radical departure” from the centuries-old consensus that disputes between nations should be settled through diplomacy, rather than in the courts – a consensus, it says, reflected in the near-complete absence of criminal prosecutions of foreign countries in U.S. courts. There is no reason to believe that Section 3231 gives U.S. courts criminal jurisdiction over it. To the contrary, Halkbank writes, when Congress adopted Section 3231’s nearly identical predecessor in 1789, governments did not sue each other in court. As a result, Halkbank posits, Congress would not have had “any reason to extend criminal jurisdiction to foreign sovereigns because they could neither commit criminal offenses nor be punished.” Indeed, Halkbank observes, Congress would not have done so because during its early years the United States could not have risked the “Republic-threatening consequences” that would flow from allowing lawsuits against foreign sovereigns.

The Supreme Court, Halkbank notes, has “repeatedly reiterated” that if Congress wants to give federal courts the power to hear disputes involving foreign countries and organizations related to those countries, it must say so explicitly. But there is no such clear statement here, Halkbank contends. To the contrary, Halkbank argues, the FSIA shows that Congress intended to strip U.S. courts of jurisdiction over foreign countries. And although there are exceptions to the FSIA, Halkbank continues, they apply only in civil cases, confirming that Congress did not intend to allow criminal prosecutions of foreign governments.

The federal government pushes back, arguing that the FSIA only provides immunity from civil lawsuits. But even if the FSIA did also applies to criminal cases, the government adds, it can still prosecute Halkbank under the FSIA’s exception for commercial activities. The core of its case against Halkbank, the government says, includes the bank’s “participation in fraudulent financial transactions to evade U.S. sanctions, concealment of those transactions through misrepresentations to U.S. government officials, and laundering of restricted funds through the U.S. financial system.”

Halkbank disputes that the “commercial activity” exception to FSIA’s general bar on lawsuits against foreign governments applies here. FSIA requires the commercial activity to be either based on conduct in the United States or have a direct effect here. But the core of the government’s case, the bank says, rests on the alleged activities by the bank in Turkey – for example, the transfer of Iranian funds to bank accounts controlled by a Turkish-Iranian businessman, who later transferred the funds to the Iranian government. Even if Iranian funds later passed through the U.S. financial system, the bank continues, they did so long after they left Halkbank – hardly a “direct effect” of Halkbank’s actions.

Halkbank finds support from a “friend of the court” brief filed by Azerbaijan, Pakistan, and Qatar. Those countries caution that because “no other country — whether friend or foe of the United States — allows criminal prosecutions of foreign states,” allowing the 2nd Circuit’s decision to stand “would make the United States an extreme outlier in the international community.” And both those countries and a group of Turkish charitable and business organizations, led by the Turkish Red Crescent, warn that if foreign governments and their related entities are not immune from criminal prosecution in U.S. courts, other countries will retaliate in kind.

Two international law scholars, Mark Feldman and Chimène Keitner, offer a different view, which might give the justices a chance to resolve the dispute without wading into the thorny issues of international diplomacy. Halkbank’s argument, they tell the court, “rests on a false premise” – the idea that Halkbank and the Turkish government are one and the same. Rather, they contend, Halkbank is a publicly owned corporation whose majority shareholder is an entirely separate entity, the Turkish Wealth Fund, owned by the Turkish government. “Under clearly established international law and practice,” they conclude, “Halkbank itself is not a sovereign.”