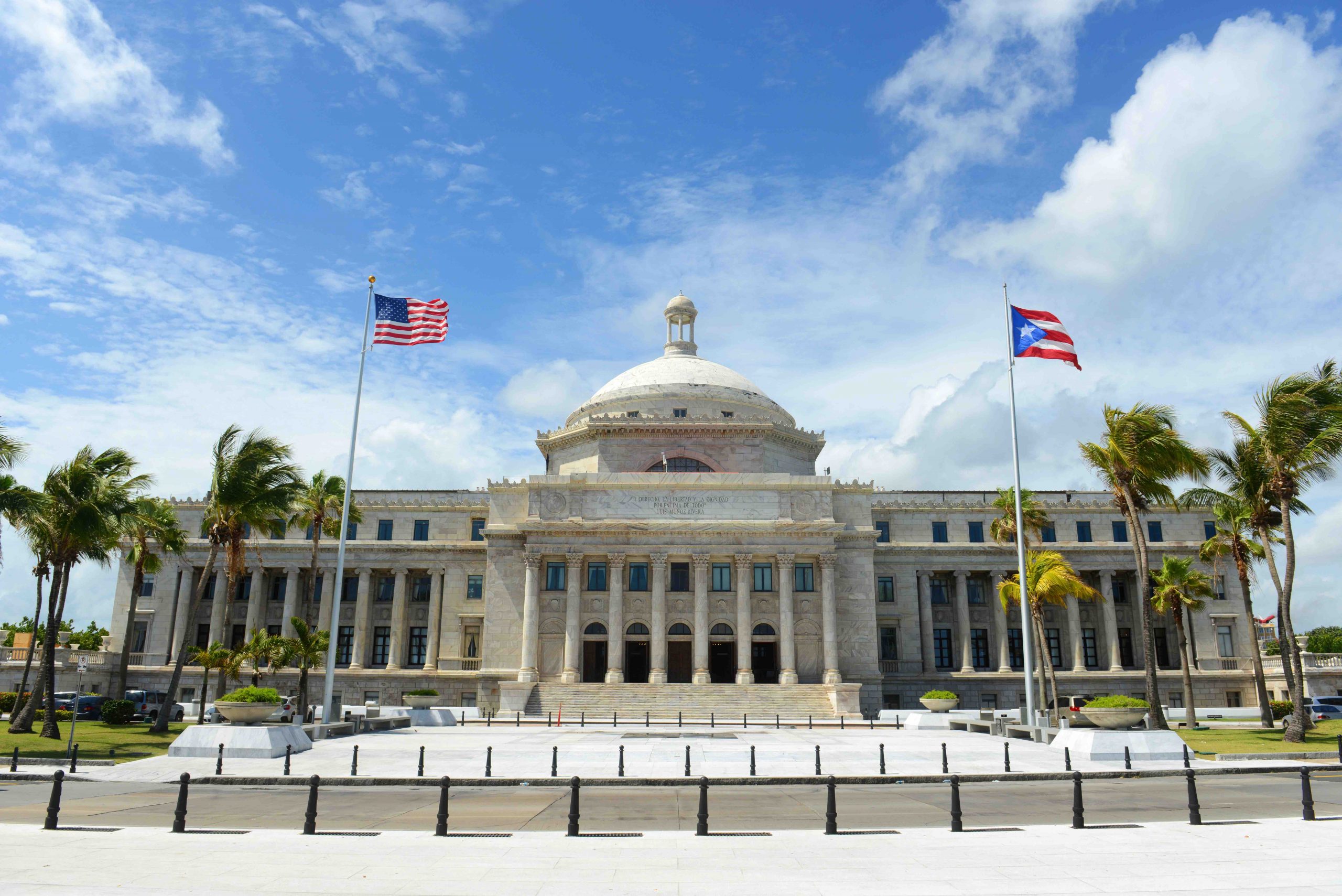 The court turns to sovereign immunity on Wednesday when it hears argument in Financial Oversight and Management Board for Puerto Rico v. Centro de Periodismo Investigativo. The case involves the board Congress created in response to Puerto Rico’s dire financial distress in 2016. When the Supreme Court held in that year that Puerto Rican municipalities could not seek relief under the Bankruptcy Code, Congress responded with the Puerto Rico Oversight, Management, and Economic Stability Act, known as PROMESA, which gave the board broad, only marginally trammeled authority to supervise the finances of Puerto Rico and return it to a position of fiscal responsibility. This case considers whether principles of sovereign immunity protect that board from suits in federal court.

The dispute in question involves a provision in Puerto Rico’s constitution that guarantees access to public information. That provision operates much like FOIA (the federal Freedom of Information Act) by obligating the government on request to grant access to many if not most categories of public documents. Centro is an award-winning media nonprofit in Puerto Rico, which has fallen into a long-standing dispute with the oversight board over the transparency of its operations. Those operations are a prominent topic in Puerto Rican media, because they involve the complete restructuring of every aspect of Puerto Rico’s governmental expenditures.

Eventually, Centro sued the board in the federal district court for Puerto Rico, arguing that the board’s recalcitrance in producing documents violated the Puerto Rican constitution. Apparently all agree that Puerto Rican law would recognize such a suit against Puerto Rico itself in the Puerto Rican courts. Centro sued the board in the federal court because of provisions of PROMESA that channel almost all forms of litigation against the board to federal (rather than local) courts. The board claimed that sovereign immunity — the doctrine that a government generally cannot be sued without its consent — barred such a suit in federal court. After the court of appeals rejected the board’s claim of immunity, the Supreme Court granted review.

The board pitches the dispute as just another in a long line of cases skeptically reviewing claims that federal statutes abrogate the sovereign immunity of state governments. Those cases establish one of the clear-statement rules that the Supreme Court has adopted so readily the last few decades. They require a clear statement that Congress intended a particular statute to abrogate the sovereign immunity of a state before a federal court will adjudicate a claim brought against a state. Indeed, several of the justices doubt Congress’s constitutional authority to impose liability on states under federal law. In this particular case, the relevant statute quite plainly grants federal authority to adjudicate claims brought under PROMESA, and it quite plainly channels almost all litigation against the board into federal court, but it never explicitly addresses the sovereign-immunity question: It never explicitly states that it abrogates the sovereign immunity of state governments against claims that do not arise under PROMESA.

Centro offers an entirely different take on the matter. For Centro, three features of the case are critical. The first is Puerto Rico’s status as a territory rather than a state. None of the cases on which the board relies involves a territory. The great majority of them involve states, and reflect the court’s ubiquitous concern to prevent Congress from overrunning the important role states play in our federal system. The remainder involve the federal government, where the court has enforced a clear-statement rule to reflect an interpretive premise that Congress does not often intend to subject the United States to suits for money damages, which supports an expectation that Congress would speak clearly when it intends to do so. Centro emphasizes that a case involving a territory is entirely different, because territories, unlike states, have no independent constitutional power base, but rather are abjectly subject to congressional control under the territory clause of Article IV.

The second is the oddity that Puerto Rico quite plainly has waived its own sovereign immunity for the particular claim at issue here. As noted above, it seems to be undisputed that Puerto Rican courts would entertain a suit against Puerto Rico itself raising a claim under the access-to-information provision. It is almost bizarre that Congress would have imposed the board on the territory of Puerto Rico, establishing it as an entity within the Puerto Rican territorial government, and intending that it implicitly have sovereign immunity against a claim that would lie against any entity within the Puerto Rican government itself.

Finally, Centro underscores the illogic of recognizing the board’s broad claim of an implicit recognition of sovereign immunity. PROMESA explicitly bars several categories of claims, such as claims challenging the board’s fiscal plans under local law. If Congress intended that the board would have a broad and implied sovereign immunity, PROMESA need not have included these narrow and specific bars on federal jurisdiction.

In the end, my sense is that the case will turn on the perspective through which the justices view Puerto Rico’s territorial status. If most justices view it more or less like a state, then Centro probably will have a hard time in making out its claim. If most of the bench thinks a territory is more like a colonial possession to be dealt with at Congress’s whim, then the board’s claim of immunity is likely to fail. The argument should shed a great deal of light on that.