On being original: Racial classifications and the fallacy of a certain strain of “progressive originalism” 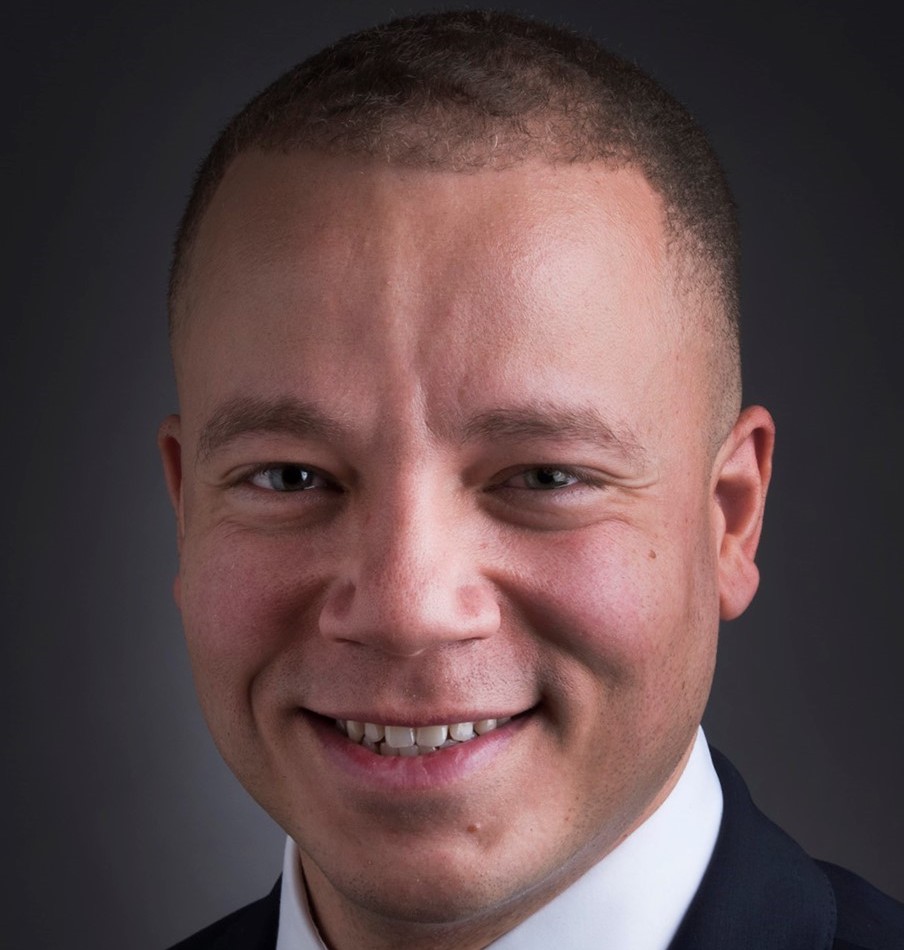 Devon Westhill is president and general counsel of the Center for Equal Opportunity. He submitted an amicus brief supporting Students for Fair Admissions.

During her confirmation hearing, Justice Elena Kagan claimed: “We are all originalists.” It might not then come as a surprise to some that the label has been bandied about recently to refer to Justice Ketanji Brown Jackson. But here we are — surprised and confused.

In her second day of oral arguments, Jackson made a splash during the argument in Merrill v. Milligan by asserting that the Framers adopted the 14th Amendment’s equal protection clause “in a race-conscious way.” She suggested that because Congress sought to bring equality to “people who had been discriminated against” and “to secure rights of the freed former slaves,” she did not “think that the historical record establishes that the Founders believed that race-neutrality or race-blindness was required.”

Jackson’s statements reveal a strange understanding of history and, perhaps, misunderstanding of the intentions of Congress in ratifying the Reconstruction Amendments. It shows, too, her use of what some have called originalist thinking, which may foreshadow how she approaches the UNC affirmative action case. (She is recused from the Harvard case.) And, if it is originalist thinking, it also reflects that all originalists are not created equal.

As lawyers who have seriously studied originalism know well, there are numerous forms of this interpretive philosophy. Contrary to how it is often caricatured, it is not merely a veil for achieving conservative political ends.

Some originalists believe the Constitution must be interpreted as the Framers or ratifiers intended. Others, as the common public at the time would have understood it. Still others, what the text would have meant to the educated public or to those with training in reading the law. However, to all, it is the Constitution that is being interpreted. That is, a conscientious reading of the text is foundational. Jackson’s comments seem to suggest she skips — or applies less emphasis to — this critical stage in her judicial analysis, since the equal protection clause reads unambiguously: “No State shall … deny to any person within its jurisdiction the equal protection of the laws.” At least one media outlet has dubbed the approach “progressive originalism.”

A faithful reading of the relevant text of the 14th Amendment, pursuant to any one of the traditional originalist methodologies, leads to the conclusion that the law prohibits disparate treatment on the basis of race by any state. That is, without the need for additional clarification as to its meaning, such as support from the legislative record, it is manifest — as Justice John Marshall Harlan famously declared in his lonely Plessy dissent — that “[o]ur constitution is colorblind, and neither knows nor tolerates classes among citizens.”

Notwithstanding the clarity of the text, the “historical record” on which the progressive originalist appears principally to rely fails to support the notion that the 14th Amendment was adopted in a way that permits racial classifications.

At the time of the drafting and ratification of the 14th Amendment, Congress was working to remedy invidious racial discrimination sanctioned by law in the former-Confederate states. The primary statutory vehicle to eliminate racial distinctions in the law was the Civil Rights Act of 1866, which guaranteed equality of critical rights such as the right to contract for black citizens equal to that “enjoyed by white citizens.”

Moreover, the oft cited establishment of the Freedmen’s Bureau and the provision of backpay for black Civil War soldiers do not support the position that the 14th Amendment permits race-consciousness.

The historical record reflects that not only did non-black citizens receive relief from the Freedmen’s Bureau but, indeed, the agency was established principally to support those citizens who were very recently freed former slaves. Both the bureau and the backpay provisions were legitimate remedies for longstanding, recent, and egregious wrongs in which the government was complicit and for which victims could be readily identified. It was not to establish racial classifications nor to grant favored or disfavored treatment based on race. But even if, through some impressive series of intellectual acrobatics, the progressive originalist can show that the equal protection clause permits racial distinctions to remedy past discrimination, it does not follow that race preferences are constitutional for the purportedly compelling benefits of campus racial diversity.

Finally, the 14th Amendment, in pertinent part, does not even apply to Congress, and the legislation mentioned above on which the progressive originalist might rely to support a reading that the equal protection clause permits race-consciousness all came before the ratification of the 14th Amendment.

It stands to reason that the Congress at that time would distrust much more the states’ use of racial classifications over its own. Certainly, too, legislative bodies are rarely accused of being consistent and may well pass laws in one session that conflict with laws of another. And it is illogical, of course, to believe that Congress would be limited by a constitutional provision that, at the time, had not even started to be debated — though once it did, the record reflects, the debate is replete with comments indicating lawmakers’ determination to eliminate racial distinctions in the law.

In sum, so-called “progressive originalism,” as previewed by Jackson’s comments, suffers from some major logical defects. Indeed, to call the philosophy originalism at all is inaccurate. The hallmarks of originalist analysis — such as close and serious adherence to text and honest application of historical context in ambiguous situations — seems to get little attention in this type of analysis. In any event, Jackson should be deeply sensitive to the legacy she is beginning to cement on issues of equality as the first black female justice.

Fortunately, if what they say is right, that dissenting opinions are letters to the future, legitimate originalism as long and consistently exemplified by Justice Clarence Thomas might well win the day. If so, we will not need to wait until Justice Sandra Day O’Connor’s 25-year expiration date for affirmative action — announced in Grutter — “to see [the 14th Amendment’s] principle of equality vindicated.”

Recommended Citation: Devon Westhill, On being original: Racial classifications and the fallacy of a certain strain of “progressive originalism”, SCOTUSblog (Oct. 28, 2022, 12:20 PM), https://www.scotusblog.com/2022/10/on-being-original-racial-classifications-and-the-fallacy-of-a-certain-strain-of-progressive-originalism/