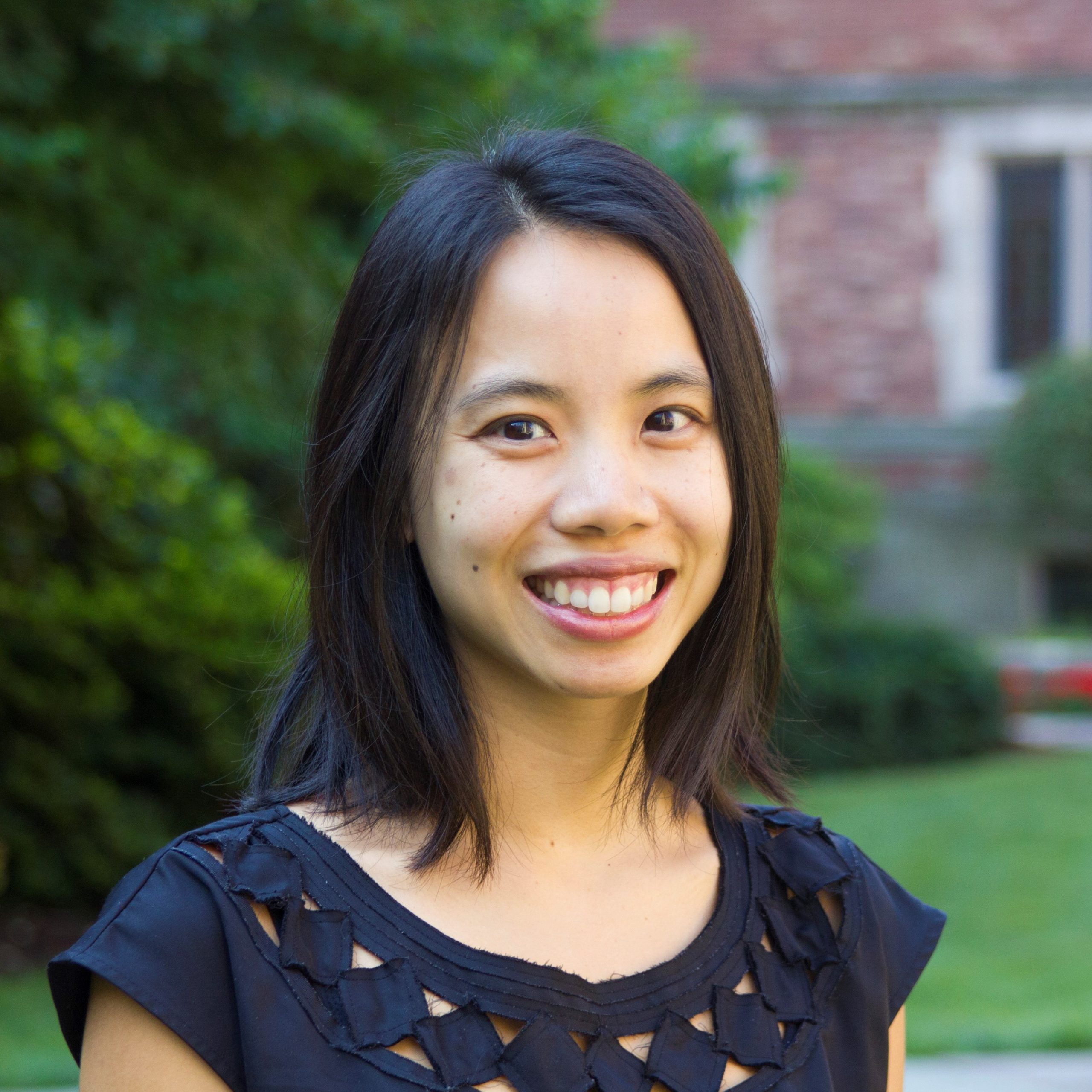 Bethany Li is the legal director of the Asian American Legal Defense and Education Fund, which submitted an amicus brief on behalf of more than 120 Asian American organizations and educators supporting UNC and Harvard.

Since coming to the United States, Asian Americans have had to fight for our rights. The term “Asian American” came about during the civil rights era as a point of unity in response to the discrimination and violence that our community has faced. “Asian” acknowledges our shared roots as refugees and immigrants from the largest and most religiously, ethnically, and linguistically diverse continent, while “American” affirms our right to be here in this country. Connecting our racialized experiences has been critical to developing a stronger voice, but the histories and migration experiences of Asian Americans are incredibly diverse. We are not a monolith.

Students for Fair Admissions, the plaintiff in the Harvard and UNC lawsuits, was founded by a white affirmative-action opponent and funded by conservative foundations. After unsuccessfully crusading against affirmative action in prior Supreme Court cases, SFFA now purports to protect the rights of Asian Americans. In its disingenuous defense of Asian Americans, SFFA deploys harmful stereotypes of our community.

Affirmative-action opponents have long relied on the racist model minority myth to pit Asian Americans against other communities of color. In addition, the myth obscures challenges our community faces. For example, one in four Asian American adults in New York City lived in poverty in 2020 — an experience rendered invisible by the model-minority myth. But individualized race-conscious admissions, like the policies implemented at Harvard and UNC, allows students to present their whole selves and showcases the range of Asian American experiences in institutions of higher learning.

Asian Americans encompass 24 million people in the United States who speak more than 300 languages and include 50 ethnic subgroups. Our immigration stories are similarly diverse. Early Chinese and Indian immigrants built the country’s first railroads. Nurses from the Philippines, a former colony of the United States, helped fill a critical medical provider gap. Refugees driven out by war and genocide in Vietnam, Cambodia, and Laos are more recent arrivals. And some, like my family, immigrated to the United States only after the Immigration and Naturalization Act of 1965 abolished discriminatory restrictions on China and other countries. As a result, Asian Americans have widely different socioeconomic conditions and education attainment rates. Indeed, income inequality among Asian Americans is greater than any other racial group.

And all students regardless of race benefit from interacting with students from other races, ethnicities, and backgrounds. Especially given the recent wave of anti-Asian violence, meaningful exposure and interaction with people of diverse backgrounds is necessary for humanizing and affirming our place in this country. To understand the history of violence and racism against the Asian American community, we need to also understand the history of violence and racism against Black and Indigenous people and other communities of color in the United States. Studies confirm campus environments that foster this type of learning help to create thriving communities that build across racial lines.

No matter the outcome of the upcoming hearings, Asian Americans will continue to fight for our right to be here. Race-conscious admissions has helped our community and many others access spaces and occupy seats of power that would have otherwise been closed to us. And whether through courts, legislatures, or marching on the streets, I believe that Asian Americans will continue to stand in solidarity with other marginalized groups to further the promise of racial equality and equity in this country.

Recommended Citation: Bethany Li, Being race-conscious is a necessary and effective tool to address racism and discrimination — including for Asian Americans, SCOTUSblog (Oct. 28, 2022, 3:40 PM), https://www.scotusblog.com/2022/10/being-race-conscious-is-a-necessary-and-effective-tool-to-address-racism-and-discrimination-including-for-asian-americans/