The dangers of judicial cherry-picking 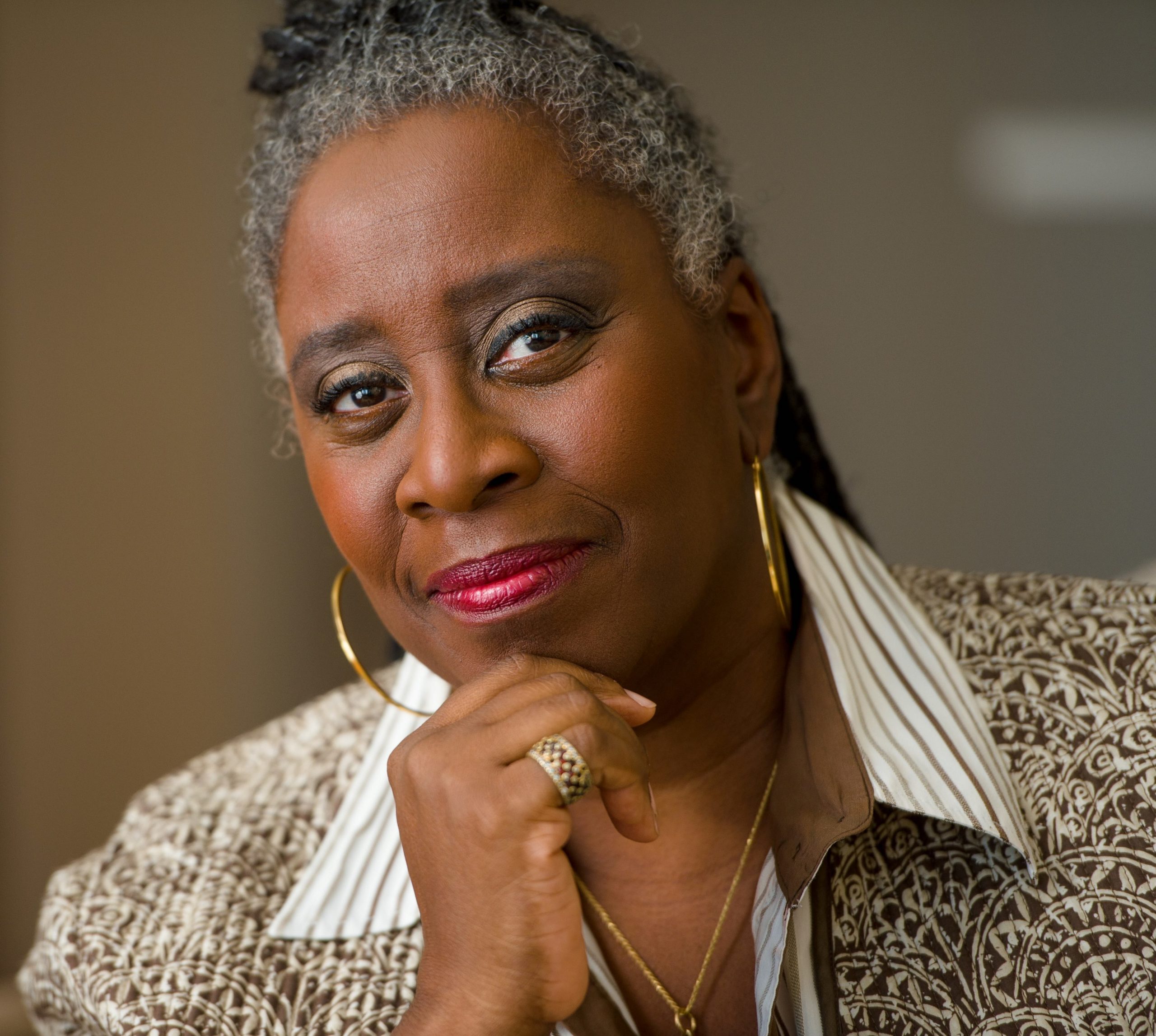 Cari Jackson is director of spiritual care and activism for the Religious Coalition for Reproductive Choice. She is an ordained minister in the United Church of Christ and earned a J.D. and Ph.D. in Christian social ethics.

Throughout my life, I have observed scriptural cherry-picking used as a strategy by Christian religious leaders to control the moral behaviors and lives of religious adherents. Cherry-picking of scriptures is a methodical process of reading a passage out of context, misapplying it, ignoring other passages that offer important insight into the textual meaning, and then framing certain passages in ways that run counter to the intent of justice and liberation in the Gospel.

This is the same process the Supreme Court is now utilizing with the Constitution. To understand how judicial cherry-picking works, let me begin with sociologist Pierre Bourdieu’s analysis of symbolic power and misrecognition. According to Bourdieu, there is a form of political maneuverings within groups that reflect their divergent interests and minimize overt power conflicts by highlighting “symbolic power.”

One example of the utilization of such symbolic power is reflected in the majority opinion’s contention, “Women are not without electoral or political power. It is noteworthy that the percentage of women who register to vote and cast ballots is consistently higher than the percentage of men who do so.” This strategy intentionally overlooks the reality of women’s political power in a context of overwhelmingly majority male lawmakers. Absent from this reference to symbolic power is the reality of a historical pattern of economic disparity between women and men which often impedes the resources that voting women are able to leverage.

For Bourdieu, language is used to obfuscate or foster a “misrecognition of individual and/or group interests in the social relations of a given social system.” In other words, language is used to distract from and/or disguise very real agendas and interests, “leaving others in that social system to make choices and engage in activities based on the misrecognitions.” In common parlance, it is a sleight of hand strategy. By lifting up the symbolic political power of women, the court has now left it to those who are marginalized politically, economically, and otherwise to fight with limited resources within a social system that is designed to overlook, marginalize, control their bodies and their labor. This is especially true for those who are poor, people of color, disabled, gender minorities, and immigrants.

Another example of Justice Samuel Alito’s misrecognition is the claim that the decision takes no position on whether or when a fetus has legal rights. Alito writes, “According to the dissent, the Constitution requires the States to regard a fetus as lacking even the most basic human right — to live — at least until an arbitrary point in a pregnancy has passed. Nothing in the Constitution or in our Nation’s legal traditions authorizes the Court to adopt that ‘theory of life.'” To the contrary, this decision establishes a “theory of life” that invites states to confer legal rights to a fetus and to take away legal rights from pregnant persons.

A further example of cherry-picking, symbolic power, and misrecognition is the majority opinion’s claim that Roe “relied on an erroneous historical narrative; it devoted great attention to and presumably relied on matters that have no bearing on the meaning of the Constitution.” Since the majority was unable or unwilling to recognize the direct applicability of the Constitution to abortion rights, I offer three direct meanings.

The Constitution is intended to include more than the rights enumerated. To understand the full import of the constitutional Preamble requires a contextual reading in light of the 9th Amendment: “The enumeration in the Constitution, of certain rights, shall not be construed to deny or disparage others retained by the people.” The majority’s contention that the right to abortion care is not included in the Constitution runs counter to the intent of the framers that both enumerated and non-enumerated rights be included in order to promote general welfare and secure liberty. Furthermore, the importance of expanding rights was recognized even in the 1620 Colonial Law of the Massachusetts Bay Colony. The framers wrote, we “enacte, constitute and frame shuch just and equall lawes, ordinances, acts, constitutions, and offices, from time to time, as shall be thought most meete and convenient for the generall good of the Colonie.” These framers, as did the framers of the Constitution, recognized that they could not sufficiently enumerate all of the rights that would be needed for the general welfare for all people.

To ensure the freedom of interstate privileges, immunities, travel and trade, Article 4, Section 2 of the Constitution provides that “Citizens of each State shall be entitled to all Privileges and Immunities of Citizens in the several States.” By overturning Roe and Casey, the majority opinion has poured an accelerant on an already raging interstate political firestorm. Despite the suggestion that “rights regarding contraception and same-sex relationships are inherently different from the right to abortion because the latter (as we have stressed) uniquely involves what Roe and Casey termed ‘potential life,'” the stage is now set for settled law to become legislated again, state by state. In its judicial cherry-picking, this majority opinion completely ignores “right to privacy” as the inherently common context for contraception, abortion, same-gender, and interracial relationships.

The First Amendment provides that “Congress shall make no law respecting an establishment of religion, or prohibiting the free exercise thereof.” While the amendment enumerates constraints on Congress, when taken as a whole, the Constitution must be understood that religious freedom is to be protected by judicial and legislative processes at all levels of government. As James Madison wrote in 1785, “The Religion then of every [person] must be left to the conviction and conscience of every [person]; and it is the right of every [person] to exercise it as these may dictate… It is unalienable, because the opinions of [individuals], depending only on the evidence contemplated by their own minds cannot follow the dictates of other[s].” Understanding the intersection of reproductive freedom and religious freedom, Religious Coalition for Reproductive Choice emphasizes, “Good policy allows people of all religions to follow their own faiths and consciences in their own lives.” This majority opinion greatly impedes the religious freedom of individuals who may seek abortion care and to make other reproductive decisions consistent with their own religions.

The constitutional pursuit of a more perfect union remains clear. We must be vigilant to recognize and challenge the judicial cherry-picking that offends the core principles of justice and liberty.