From constitutional orphan to treasured heirloom: The Second Amendment is no longer a second-class right 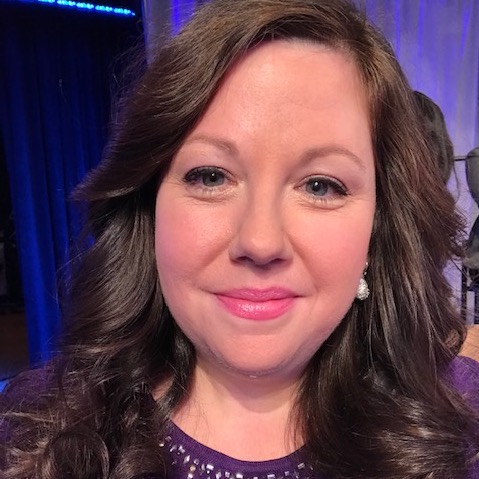 Theresa Inacker, an attorney, is the New Jersey state director for The DC Project, a coalition of female gun owners dedicated to protecting and preserving Second Amendment rights.

After more than a decade of unsuccessful challenges post-Heller and McDonald, gun owners finally rejoice that the Second Amendment is no longer the “constitutional orphan” of the Supreme Court, as once lamented by Justice Clarence Thomas. In the 6-3 Bruen decision written by Thomas, the Second Amendment vaulted from “constitutional orphan” to what could be argued is that of a fortified — perhaps bulletproof — treasured heirloom.

On June 23, the court held that the Second and Fourteenth Amendments to the U.S. Constitution protect the right to carry firearms outside the home, and that government licensing authorities cannot require an applicant to articulate a subjective, special need to exercise that right. This subjective requirement, and the case-by-case determinations it entailed, are wholly improper, leaving room for abuse and inconsistent results. Therefore, Bruen has the broadest impact in what are known as “may-issue” states — the outlier states when it comes to gun rights. These are New York, New Jersey, California, Hawaii, Maryland, and arguably, the District of Columbia, which restrict or ban the carrying of firearms in public. These states are outliers because, as Thomas noted, 43 other states are “shall-issue” states.

While the Second Amendment itself has been the marginalized “constitutional orphan,” the outlier states’ oppressive carry bans likewise impacted marginalized groups. The DC Project Foundation (along with organizations representing LGBTQ and Jewish gun owners) filed an amicus brief to highlight the perspectives of these marginalized groups, whose members wish to carry a firearm outside the home for the lawful purpose of self-defense. Women, religious minorities, and members of the LGBTQ community often find themselves disproportionately victims of violent crime. In his concurrence, Justice Samuel Alito referenced these concerns, nothing that “[s]ome briefs were filed by members of groups whose members feel that they have special reasons to fear attacks.”

As The DC Project Foundation argued in its brief, “The threat of violence women face when they go out in public is very real and quite substantial. No amount of gun control legislation can change that. … Indeed, the ability to carry a firearm is a vital means for women to protect themselves from violent male assailants.” And “[w]omen are especially vulnerable to violent attacks from men because of typical size and strength disparities. Over a third of women in the U.S. have ‘experienced contact sexual violence, physical violence, and/or stalking by an intimate partner during their lifetime.’”

Women are the largest growing segment of new gun owners over the past few years. The outlier states have hampered the ability of women to defend themselves in public. In recounting the extensive history in Bruen, Thomas recognized how state impediments to the exercise of this fundamental right by disenfranchised groups is also part of postbellum history: “After the Civil War, of course, the exercise of this fundamental right by freed slaves was systematically thwarted. This Court has already recounted some of the Southern abuses violating blacks’ right to keep and bear arms.”

Bruen was not the first carry challenge brought to the court from an outlier state. New Jersey residents have filed many carry challenges against the state, asserting that lower courts have wrongly applied Heller. Petitioners were disappointed time and again when the Supreme Court failed to grant cert. However, these misapplications by lower courts did not go unnoticed, as Thomas admonished lower courts in Bruen, taking them to task for muddling the Heller decision.

Thomas makes clear that the text, history, and tradition test is to be applied to Second Amendment challenges going forward. Interest-balancing tests are out. A brightline test for subsequent Second Amendment cases is here: Lower courts must apply the “text, as informed by history” and reject any analysis via tiered scrutiny.