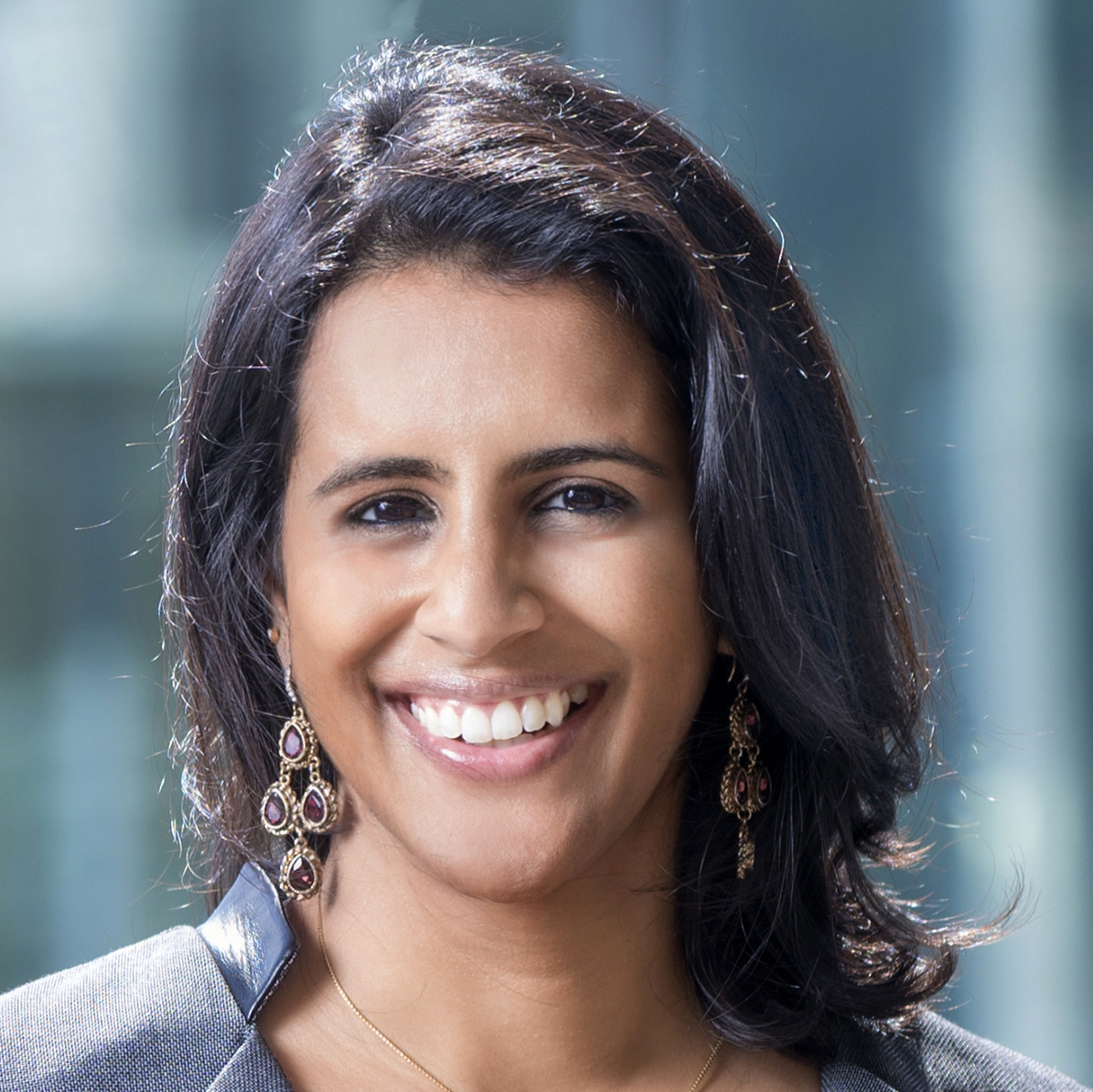 The Supreme Court on Tuesday dealt another blow to prisoners challenging their state-court convictions and sentences in federal court. In a 5-4 decision in Shoop v. Twyford, the justices limited the ability of federal courts to use the All Writs Act to order states to transport prisoners, even when such transport could help prisoners investigate whether their convictions are unconstitutional.

In this case, a federal district court relied on the All Writs Act to order Ohio prison warden Tim Shoop to transport state death-row prisoner Raymond Twyford to a medical facility for neuroimaging. Twyford sought the neuroimaging to try to show that brain damage from a childhood gunshot wound had impeded his cognitive functioning and behavior. He wanted to use that information in his federal habeas corpus proceedings, i.e., his challenge to his state-court conviction and death sentence. The warden appealed the transport order, and the U.S. Court of Appeals for the 6th Circuit agreed with the district court.

In an opinion by Chief Justice John Roberts, the Supreme Court reversed. The district court, Roberts explained, was wrong to grant Twyford’s request for a transport order because Twyford never demonstrated that the evidence he sought would be admissible in his habeas proceeding. The neuroimaging results would not, in fact, be admissible because of stringent limits in the federal habeas statute on presenting new evidence, Roberts continued.

A writ seeking new evidence is not “necessary or appropriate” under the All Writs Act “if it enables a prisoner to fish for unusable evidence, in the hope that it might undermine his conviction in some way,” Roberts wrote.

Justice Stephen Breyer wrote a dissent that was joined by Justices Sonia Sotomayor and Elena Kagan. He argued that the justices should not have reached the merits of the case because, in his view, the 6th Circuit did not have jurisdiction to hear the warden’s mid-litigation appeal.

Justice Neil Gorsuch wrote a short dissent of his own in which he, too, raised concerns about jurisdiction. He said the Supreme Court should have dismissed the case without issuing a decision.