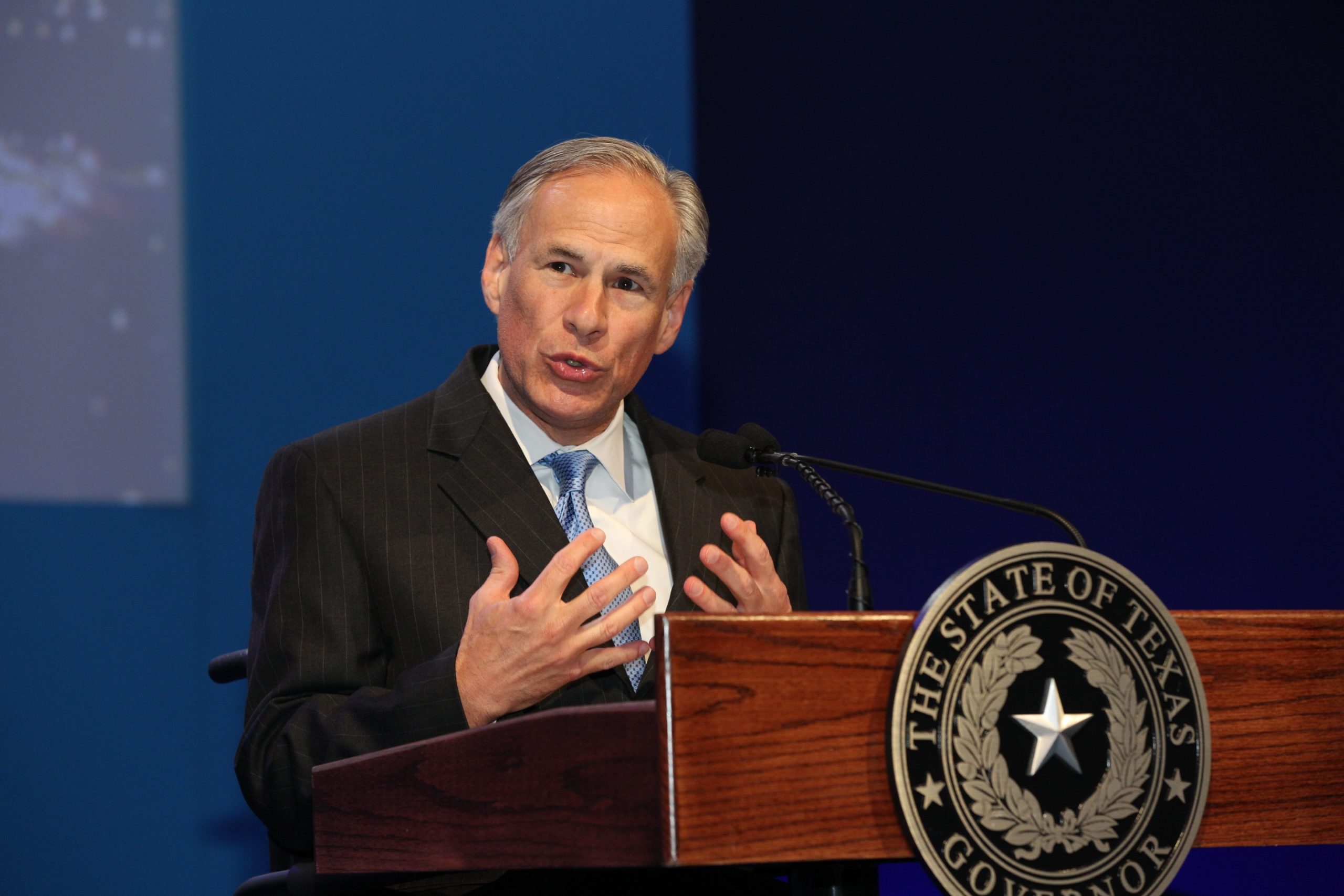 The Supreme Court on Tuesday sided with the technology industry and blocked a controversial Texas law that bars large social media platforms like Facebook and Twitter from removing posts based on the viewpoints they express.

The majority did not explain the reasoning behind its brief order. Alito wrote a six-page dissent arguing that the court’s intervention to block the law is premature. Thomas and Gorsuch joined that dissent. Kagan did not join Alito’s opinion, but she separately indicated that she, too, would have allowed the law to take effect. She did not elaborate on her thinking.

The law at the center of the dispute is known as H.B. 20. It prohibits social media platforms with at least 50 million active users from blocking, removing, or “demonetizing” content based on the users’ views. When Texas Gov. Greg Abbott signed the law last September, he declared that “conservative viewpoints in Texas cannot be banned on social media.” Tech companies challenged the law, saying it violates their First Amendment right to control what speech appears on their platforms. They also said the law would prevent them from removing hate speech, political disinformation, violent videos, and other harmful content.

On Dec. 1, 2021 – one day before the law was slated to go into effect – U.S. District Judge Robert Pittman barred the state from implementing it. The state appealed to the U.S. Court of Appeals for the 5th Circuit, which on May 11 issued a one-sentence order that lifted Pittman’s injunction, allowing the state to enforce the law.

Two technology trade groups representing social media companies affected by the law came to the Supreme Court on May 13, asking the justices to reinstate Pittman’s injunction. They argued that the law violates “bedrock First Amendment principles” that permit private entities, including websites, to choose “whether and how to disseminate speech.” They stressed that the law confronts social media platforms with “an immediate and irreversible Hobson’s choice”: They can either “change the core nature of their businesses” or they can defy the law, resulting in “ruinous liability backed by daily penalties.”

Texas Attorney General Ken Paxton fired back, arguing that H.B. 20 does not violate the First Amendment because it doesn’t regulate speech. Instead, he contended, because it only requires social media platforms to serve customers on an equal footing, without discriminating against some based on the views that they espouse, it applies to conduct. But even if the First Amendment does apply, Paxton continued, the state can still regulate the platforms because they are “common carriers” – a legal term for businesses that transport people, goods, or services and cannot pick and choose among their customers.

In a brief, unsigned order, the Supreme Court granted the technology groups’ request to reinstate Pittman’s injunction, meaning Texas cannot enforce the law while litigation continues in the lower courts.

In his dissent, Alito explained that the court should not reinstate Pittman’s injunction unless the technology groups can show that, under existing law, they are likely to prevail on the merits of their challenge. But whether the groups can make that showing, Alito suggested, “is quite unclear,” because both the law and the business models for social media platforms are “novel.”

Alito emphasized that he had not “formed a definitive view on the novel legal questions that arise from Texas’s decision to address the ‘changing social and economic’ conditions it perceives.” “But precisely because of that,” Alito continued, he was “not comfortable intervening at this point in the proceedings.”

Florida has a similar law that seeks to regulate social media companies’ content-moderation policies. It aims to prevent platforms from banning users based on their political ideology. Last week, the U.S. Court of Appeals for the 11th Circuit blocked Florida from enforcing the law, reasoning that it likely violates the First Amendment.