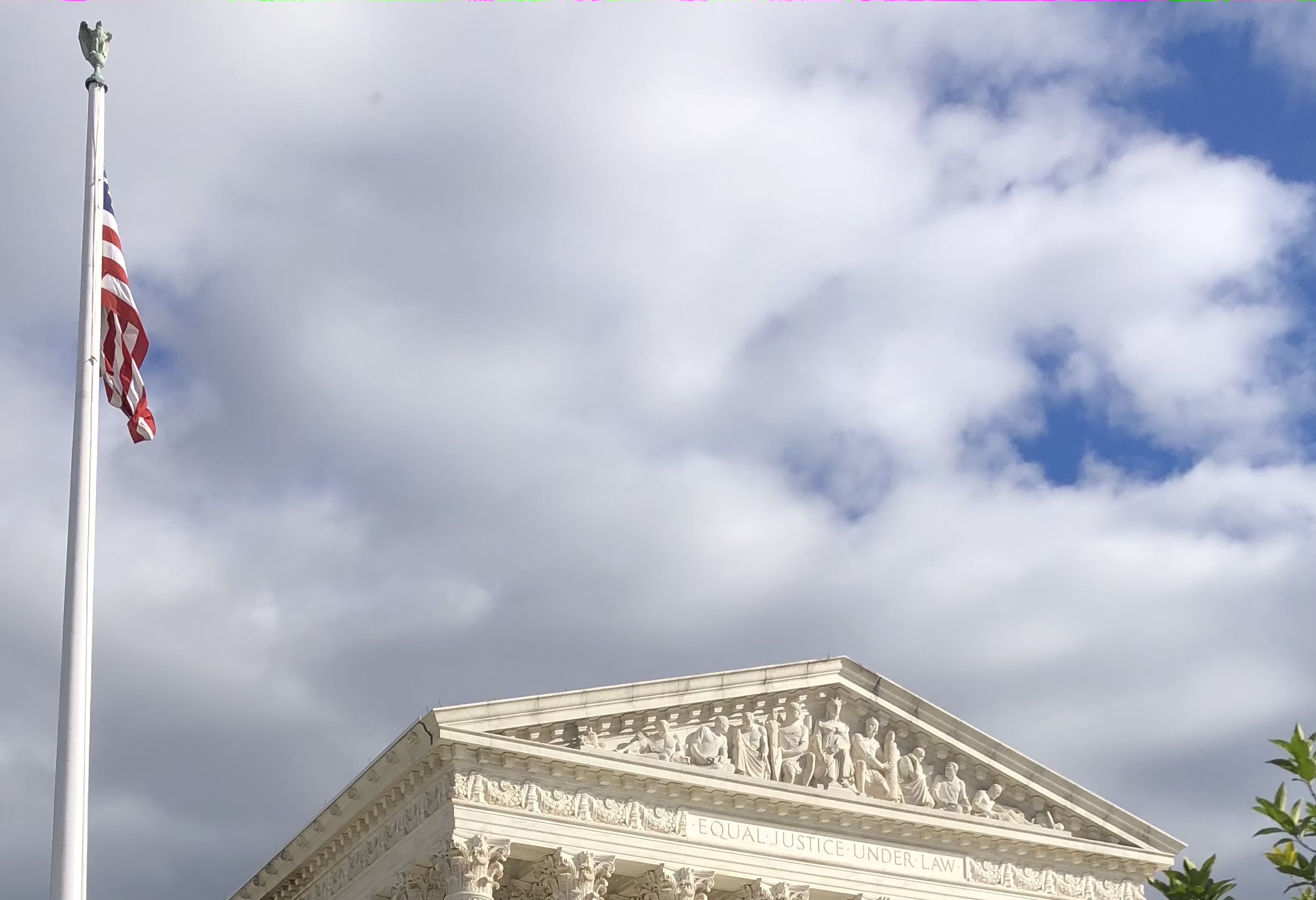 The Supreme Court ruled on Thursday that a community college board did not violate the First Amendment when it censured one of its trustees. The unanimous ruling was the latest episode in a long-running drama that pitted the Houston Community College System against David Wilson, a trustee and outspoken critic of the board.

Wilson was elected to the board in 2013 and almost immediately began to speak out against what he describes as the board’s “pay to play” culture. He complained about, among other things, a $45 million deal to establish a community college in Qatar, and he filed two lawsuits against the college and individual trustees, alleging that the board had violated its bylaws. Wilson’s actions in turn prompted the board to adopt a 2018 resolution reflecting the board’s conclusion that his “conduct was not only inappropriate, but reprehensible.”

Wilson argued that the censure violated his right to free speech, but a federal district court ruled that Wilson lacked a right to sue because he could not show that he had been harmed by the censure. Wilson appealed to the U.S. Court of Appeals for the 5th Circuit, which agreed with him that the First Amendment limited the board’s ability to censure him.

The board went to the Supreme Court, which on Thursday reversed. In a unanimous 13-page ruling, Justice Neil Gorsuch noted that “elected bodies in this country have long exercised the power to censure their members,” and there is no reason to believe that the First Amendment was intended to change that practice. “If anything,” Gorsuch observed, censures for an elected representative’s speech “have proven more common yet at the state and local level.”

“What history suggests,” Gorsuch continued, “we believe our contemporary doctrine confirms.” To prevail on his claim that the board had violated his First Amendment rights by retaliating against him for his complaints about the board, Gorsuch explained, Wilson would have to show that the board had taken negative action against him that it wouldn’t have otherwise taken. But in this case, Gorsuch observed, the board’s only action was speech. So although Wilson has a right to speak freely, Gorsuch reasoned, that right “cannot be used as a weapon to silence other representatives seeking to do the same,” particularly when it did not prevent him from doing his job.

Gorsuch made clear that the case before the justices was a “narrow one,” and that the court did “not mean to suggest that verbal reprimands or censures can never give rise to a First Amendment retaliation claim.” The court was also not weighing in, Gorsuch stressed, on the constitutionality of other kinds of censures, such as a censure by a legislature that is accompanied by a punishment, or a censure of a private individual instead of another elected representative. But in Wilson’s case, Gorsuch concluded, there is no “viable First Amendment claim on these facts.”