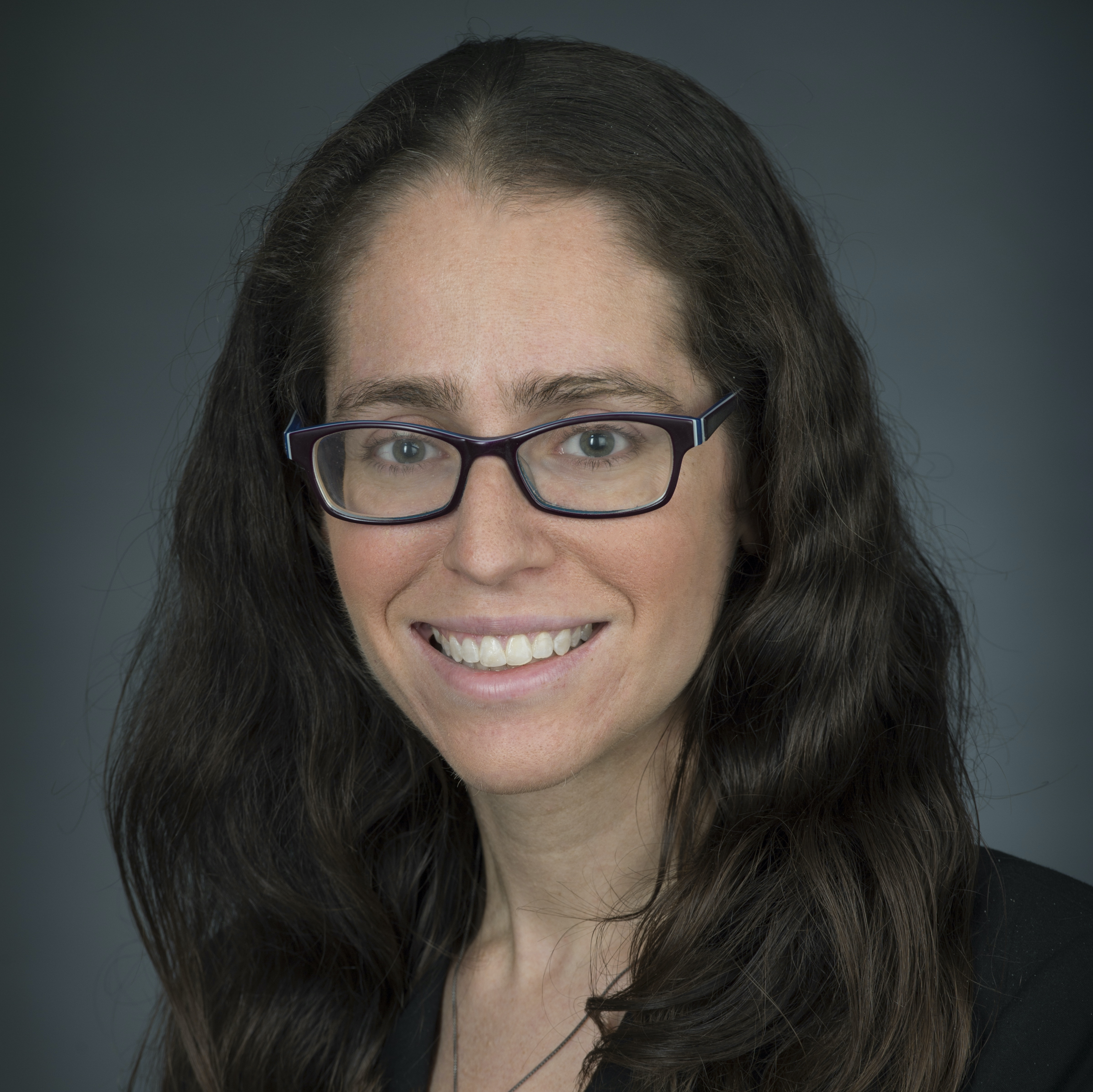 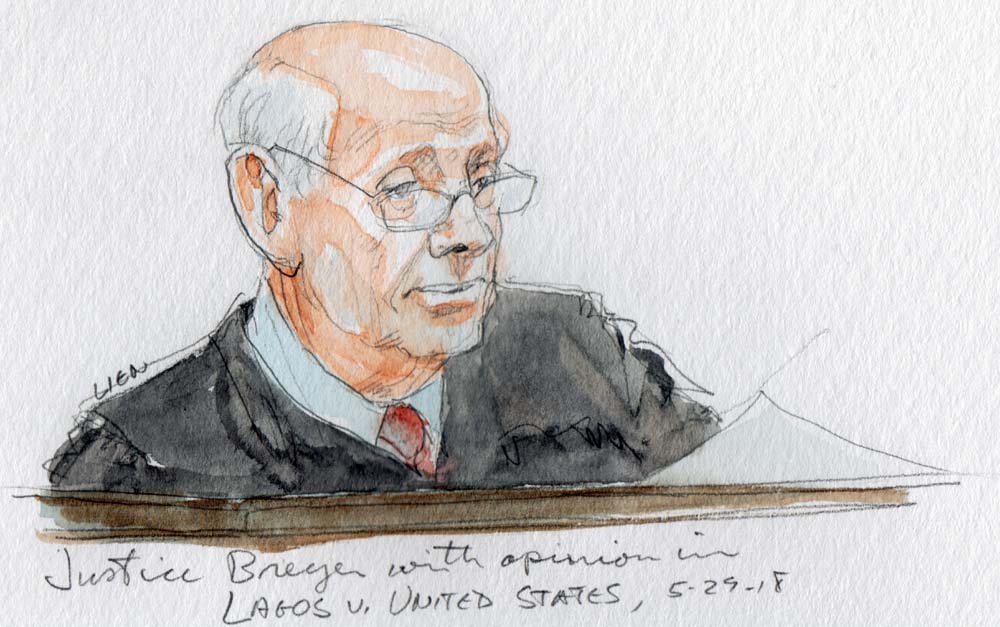 Brianne Gorod is chief counsel at the Constitutional Accountability Center. She clerked for Breyer during the 2008-09 term.

There was one key piece of advice that I received before my interview with Justice Breyer: Make sure to disagree with him about something. As that advice reflected, Justice Breyer wanted to work with law clerks who would not be afraid to challenge him and to engage with him on difficult legal questions.

It was a lesson that I took to heart during my own interview, as we discussed topics ranging from the term judicial activism to theories of constitutional interpretation to a law review article I had written on Title VII retaliation claims. The conversation was so much fun that I almost forgot it was an interview, and after I started my clerkship with the justice, I was delighted to realize how representative that conversation would be of ones that my co-clerks and I would have with him throughout the year.

Justice Breyer delights in thinking about the law and the way it should work and in discussing those ideas with others. And one doesn’t have to know the justice personally to have seen that delight. It’s evident in his (occasionally long) questions at oral argument; it’s evident in the public talks that he often gives about our law and our system of government.

As I think about Justice Breyer’s legacy, I think it will be defined in large part by those broader ideas about our system of government. Justice Breyer is a pragmatist who believes deeply that our Constitution and our government should work. When President Bill Clinton nominated him to the high court, he put it simply, saying that “[t]he Constitution and the law must be more than mere words, they must work as a practical reality.” And he promised that he would “try to make the law work for people, because that is its defining purpose in a government of the people.”

Because he thinks the law should work for people, he cares deeply about the real-world context in which the court is acting and the consequences of its decisions. These aspects of his decisionmaking are evident in so many of his opinions.

I’ll single out just one such opinion. In Parents Involved in Community Schools v. Seattle School District No. 1, a plurality of the court concluded that two local school districts’ race-conscious efforts to integrate their schools violated the equal protection clause. He disagreed and wrote a dissent, joined by the court’s other relatively liberal justices.

His opinion explained that the principle that governments “may voluntarily adopt race-conscious measures to improve conditions of race … is rooted in the history of the Equal Protection Clause.” And he provided a richly detailed history of the school districts’ efforts to integrate their schools to show why they had a compelling interest in their plans and how those plans were narrowly tailored to achieve their aims. He also made explicit that this context was important. As he put it, “real-world efforts to substitute racially diverse for racially segregated schools (however caused) are complex.” He believed the court’s majority needed to take that complexity into account.

And he did not mince words in laying out the stakes of the plurality’s decision: “The last half-century has witnessed great strides toward racial equality, but we have not yet realized the promise of Brown. To invalidate the plans under review is to threaten the promise of Brown. The plurality’s position, I fear, would break that promise. This is a decision that the Court and the Nation will come to regret. I must dissent.”

Justice Breyer was in dissent a lot over the course of his tenure on the court, but notwithstanding that, he remained ever the optimist, confident that in the end our government will work, and the courts will play a critical role in making that possible.