PETITIONS OF THE WEEK 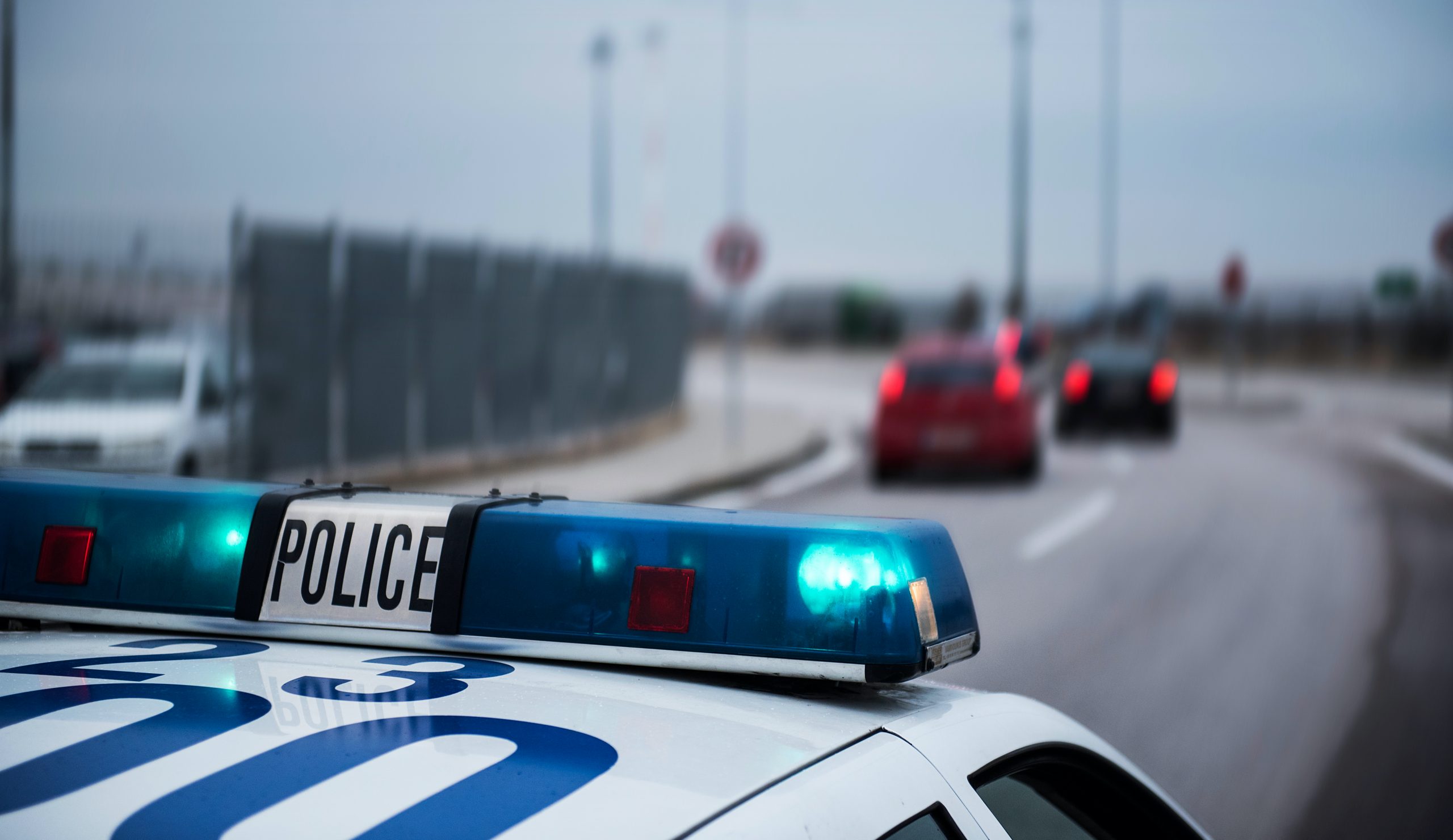 This week we highlight cert petitions that ask the Supreme Court to consider, among other things, the proper standard of liability applied to police high-speed driving incidents, the relevance of training and law enforcement policies in qualified-immunity cases, and whether the First Amendment protects the right to record police officers carrying out their official duties in public spaces.

In 1998, the Supreme Court held that high-speed police chases resulting in death, due to “deliberate or reckless indifference to life,” do not violate substantive due process rights unless the officer intended to cause harm unrelated to the legitimate object of arrest. While the U.S. Courts of Appeals for the 8th and 9th Circuits follow a strict “intent-to-harm” standard in all cases involving police high-speed driving, courts in other circuits have opted for a more objective standard. The U.S. Courts of Appeals for the 3rd, 4th, 7th and 10th Circuits inquire into the specific circumstances of each case to determine whether the officer had an opportunity to deliberate and whether the emergency justified such driving – often applying a deliberate-indifference standard rather than intent-to-harm.

In Braun v. Burke, officer Brian Burke drove his cruiser for about five minutes at an average speed of over 90 mph, past 60 other vehicles, with no blue lights or siren engaged, before colliding with a bystander vehicle at 98 mph, killing both occupants. Burke claimed that he was seeking an SUV that he saw speeding earlier. But he did not claim to have been in “pursuit,” and according to Arkansas State Police policy, pursuit requires that “lighting equipment and siren shall be in operation throughout the pursuit.” Lori Braun sued in district court on behalf of Cassandra Braun, who was killed in the accident. But the district court dismissed – in reliance on the intent-to-harm standard – holding that no due process violation occurred because there was no evidence that the officer “intended” to harm anyone. The 8th Circuit affirmed, agreeing that the intent-to-harm standard was proper and declining to consider whether an objective emergency was present or whether actual deliberation occurred.

High-speed driving accidents involving police officers result in a fatal crash every day in the United States, and analysis of such incidents varies by circuit. The justices are asked for their review to clarify whether the intent-to-harm culpability standard of liability should be used to resolve all claims arising from high-speed driving incidents or if some further inquiry is required when the circumstances call for it.

Next, in Frasier v. Evans, the court is presented with another question surrounding police liability and a First Amendment question involving the right to record officers. The city of Denver police are trained that members of the public have the “right to record them.” In 2014, Levi Frasier took out his tablet to record an altercation between police and a suspect, which resulted in the suspect being taken away in an ambulance. After the officers involved noticed Frasier recording the incident, they approached him and pressured him to hand over the device before searching through it for the footage.

Frasier sued in district court, arguing that the officers violated his First Amendment rights by retaliating against him for filming them. The district court rejected the officers’ claim that they are entitled to qualified immunity, reasoning that it would make no sense to allow the city and county to avoid liability on the ground that it had a “policy in place” while also allowing the individual officers to invoke qualified immunity on the ground that the law was not sufficiently clear to put them on notice. The officers appealed, and the 10th Circuit reversed, reasoning that judicial decisions – not training or municipal policies – are the only valid source of clearly established law and the circuits are split over whether the First Amendment protects the right to record officers performing their official duties in public places. Because the appellate court also decided that lower-court decisions on the issue were not enough to clearly establish the rule, it reversed. Frasier asks the Supreme Court for review to clarify whether training and law enforcement policies can be used as evidence in a qualified-immunity inquiry and whether the right to record police officers is a clearly established First Amendment right.

Braun v. Burke
21-10
Issues: (1) Whether a court should apply the intent-to-harm standard of liability to all police high-speed driving, as have the 8th and 9th Circuits, or instead employ an analysis which examines the facts of individual cases to decide whether there was an opportunity to deliberate and apply the standard of deliberate indifference or another standard other than intent-to-harm, as have the 3rd, 4th, 7th, and 10th Circuits; and (2) whether a court reviewing high-speed driving by a police officer should use an objective test to determine whether an emergency existed, as have the 3rd, 4th, and 7th Circuits, or rely merely on the asserted claim of an officer that he subjectively believed there to be an emergency, as has the 8th Circuit.

Hargreaves v. Nuverra Environmental Solutions, Inc.
21-17
Issue: Whether the doctrine of equitable mootness is inconsistent with the federal courts’ “virtually unflagging” obligation to hear and decide cases within their jurisdiction.

Shenandoah Valley Juvenile Center Commission v. John Doe
21-48
Issues: (1) Whether professional judgment rather than deliberate indifference is the proper constitutional standard for a claim of inadequate medical care brought against a secure juvenile detention center by a minor immigrant detainee in federal custody; and (2) whether a minor’s claim for injunctive relief seeking constitutionally adequate medical treatment from a secure juvenile detention center may be redressed by the court without a parent, guardian, or legal custodian joined as a party to the case.

Frasier v. Evans
21-57
Issues: (1) Whether training or law enforcement policies can be relevant to whether a police officer is entitled to qualified immunity; and (2) whether it has been “clearly established” since at least 2014 that the First Amendment protects the right of individuals to record police officers carrying out their duties in public.