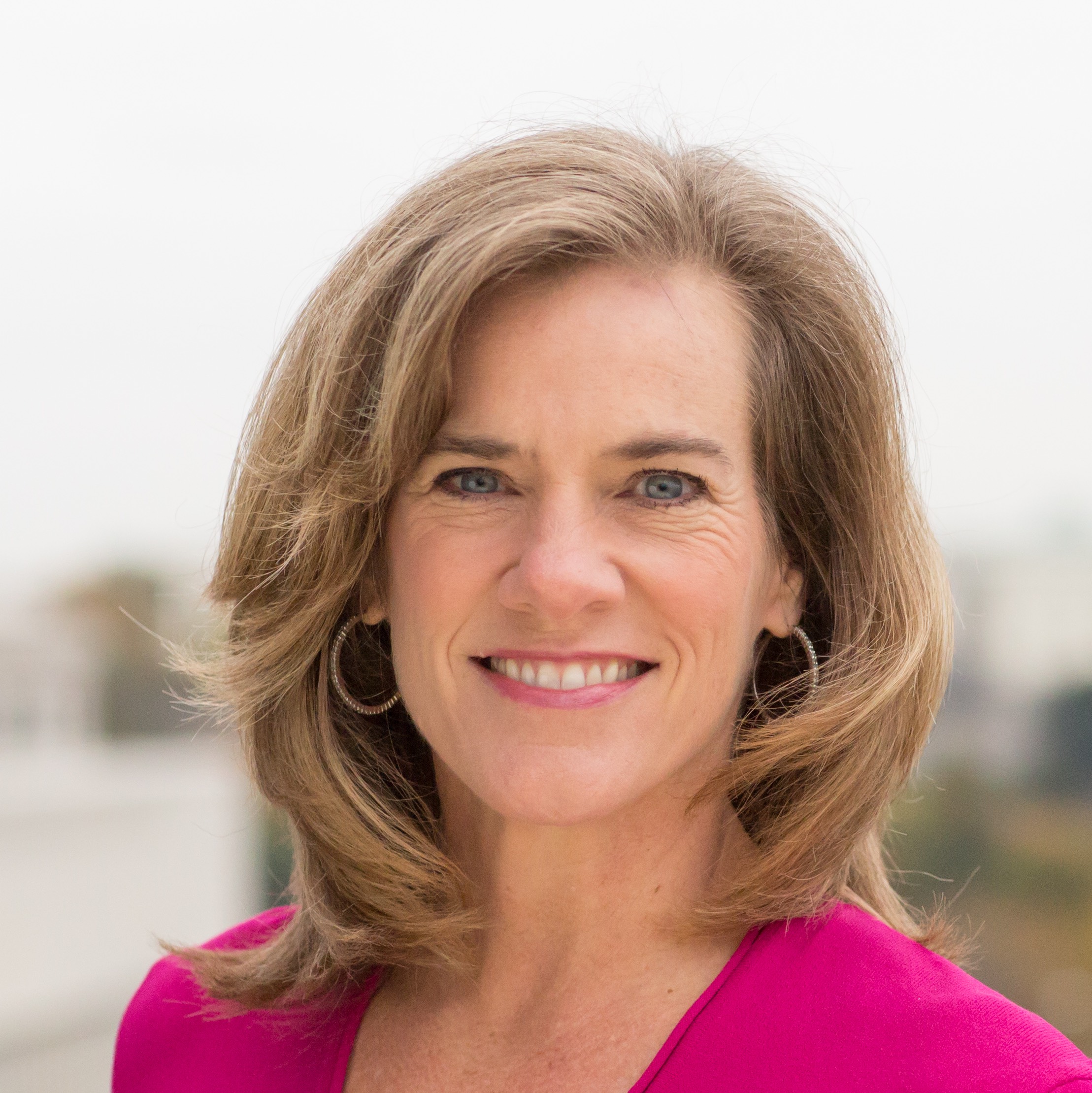 This article is the final entry in a symposium on the court’s decision in Fulton v. City of Philadelphia.

The 15-page opinion of Chief Justice John Roberts focused on a contract provision allowing the commissioner of the city’s Department of Human Services to grant exemptions in her “sole discretion.” The provision was presumably designed to help ensure that the placement of a child with a particular foster parent is in the best interest of the child. The city had never exempted a contractor from its nondiscrimination requirement for certifying potential foster parents. The court, however, found that because of the government’s discretion, the city’s nondiscrimination policy was not “generally applicable,” and thus not subject to the Employment Division v. Smith rule that would deny exemptions from neutral laws of general applicability.

Instead, the court held that this contract language triggered strict scrutiny of the city’s denial of a religious exemption to CSS. As Roberts explained: “A government policy can survive strict scrutiny only if it advances ‘interests of the highest order’ and is narrowly tailored to achieve those interests. Put another way, so long as the government can achieve its interests in a manner that does not burden religion, it must do so.” Without overruling Smith, which CSS and many of its allies had urged it to do, the court held that Philadelphia must exempt CSS from working with same-sex couples in the government function of certifying potential foster parents. Justices Clarence Thomas, Samuel Alito and Neil Gorsuch concurred only in the result — not the reasoning — and argued in separate opinions that Smith should be revisited.

For three decades, Smith has been criticized for failing to provide sufficient religious liberty protection, including from Christian organizations that supported the city in Fulton. In a case addressing the enforcement of drug laws against Native Americans who ingested peyote as a religious sacrament, Smith held that the free exercise clause does not necessarily protect against government-imposed burdens on religion. The decision left room for courts to apply a higher level of scrutiny in rare circumstances. In addition, the federal Religious Freedom Restoration Act and similar state laws and constitutional rulings countered Smith by requiring that the government have a compelling reason before imposing a substantial burden on the exercise of religion. Smith, however, remains the applicable law in many cases.

Briefs criticizing Smith were filed on both sides of Fulton. But as Justice Amy Coney Barrett emphasized in her concurrence, revisiting Smith was unnecessary for the court’s decision and would raise difficult questions about what would replace it. The Fulton decision seems strategically crafted to avoid revisiting Smith, at least for now.

As it declined to reconsider Smith, the court applied strict scrutiny, but it barely engaged the elements of that constitutional standard. Strict scrutiny requires analysis of the alleged government-imposed burden on religious exercise, the government’s asserted interest and the tailoring of the government action to meet that interest.

On the question of burden, the majority opinion simply stated that Philadelphia “burdened CSS’s religious exercise by putting it to the choice of curtailing its mission or approving relationships inconsistent with its beliefs.” The court deferred to CSS’s assertion of a burden based on its belief “that certification is tantamount to endorsement.” As briefs for the city and its amici established, however, the city did not interfere with CSS’s beliefs or practices regarding marriage in a religious setting. Nor did the city burden any of CSS’s privately funded ministries. It simply required contractors that offered voluntarily to perform a delegated government function to do so in compliance with a reasonable city policy.

Similarly, the court skimped on the issue of the government’s interest. The city and its allies emphasized that the nondiscrimination policy ensured equal treatment of all foster parents and children. The court acknowledged this interest to be “weighty,” but then simply stated: “On the facts of this case, however, this interest cannot justify denying CSS an exception for its religious exercise. The creation of a system of exceptions under the contract undermines the contention that its nondiscrimination policies can brook no departures.”

With that, the court seemed to rely on a single fact — the prospect of exceptions — both to trigger strict scrutiny and to conclude that the city cannot meet that standard. The failure to seriously engage the city’s arguments allowed the court to avoid key questions that make these cases difficult. Can any sincerely held religious belief by itself establish a government burden on religion? Is there some legally significant distinction between religious objections to same-sex marriage and other religious objections, such as to interfaith marriage? Would the requirement of a religious exemption to a nondiscrimination rule depend on the availability of other providers? The Fulton court offered no guidance.

In the context of a delegated government duty, the court’s deference to CSS on burden and lack of engagement on compelling interest are cause for concern. Fortunately, Fulton does not require courts to create religious exemptions in government contracts or nondiscrimination policies. That is a good result for religious liberty because nondiscrimination provisions often facilitate cooperation between religious entities and the government, while protecting against religious discrimination, as Baptist Joint Committee for Religious Liberty and others argued in a friend-of-the-court brief. In our view, if the court had properly applied strict scrutiny, the city could have prevailed.

Fulton marks the second time the court has upheld on narrow grounds a free exercise claim in a clash between a religious objection to same-sex marriage and a government rule prohibiting discrimination against LGBTQ people. The 2018 Masterpiece Cakeshop decision in favor of a baker who refused on religious grounds to make a custom wedding cake for a same-sex couple was based on an administrative record that the court said showed hostility toward religion. The court did not address whether and under what circumstances the Constitution requires an exemption to Colorado’s nondiscrimination law more broadly.

These modest decisions have the virtue of judicial restraint. They avoid an all-or-nothing outcome — either for those who seek the broadest religious-exemption rights or those who argue against any religious exemptions. In that respect, the rulings are consistent with a religious liberty tradition that recognizes and balances multiple interests. But Fulton and Masterpiece have done little to help lower courts, and the same conflicts will keep coming.