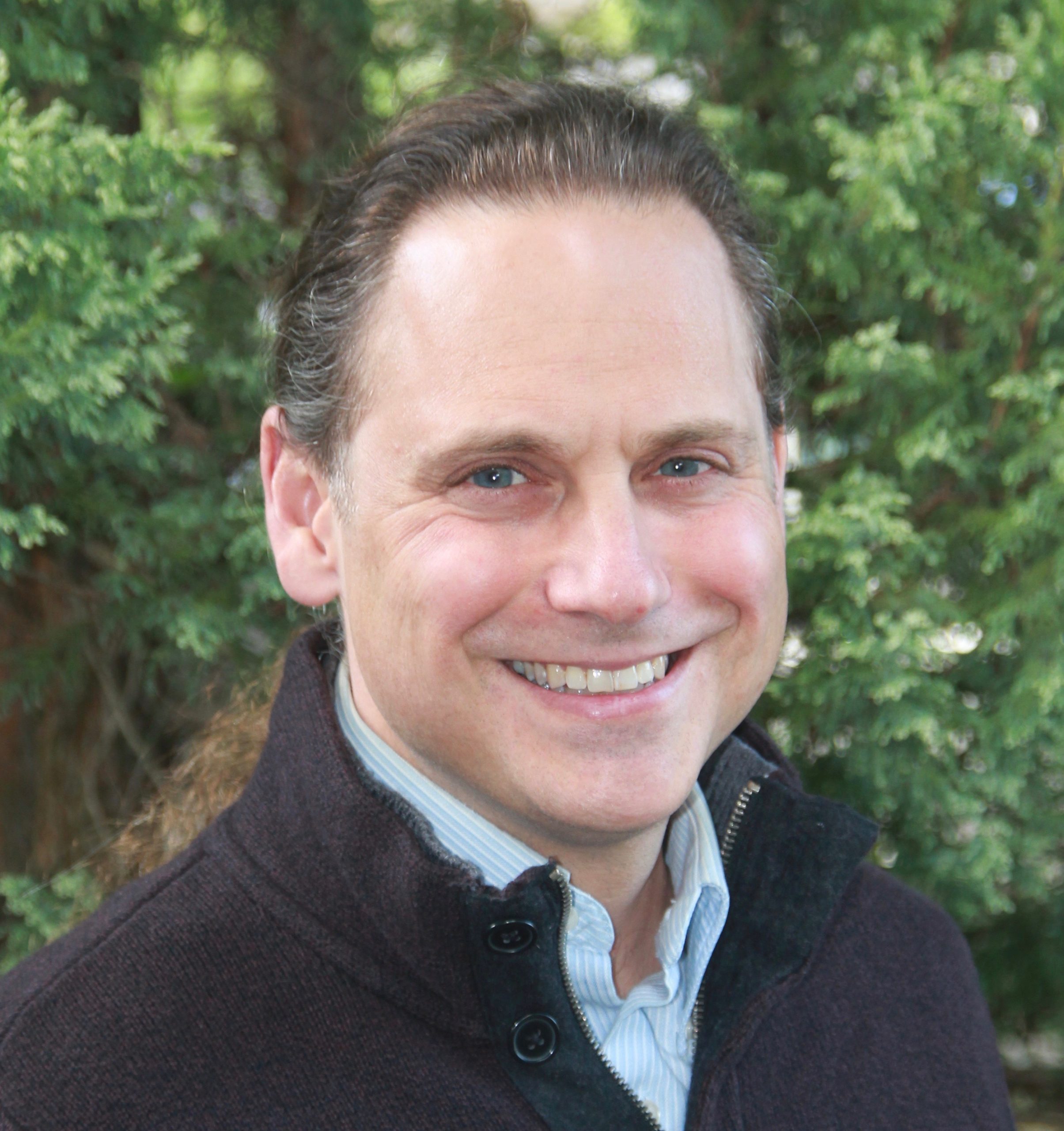 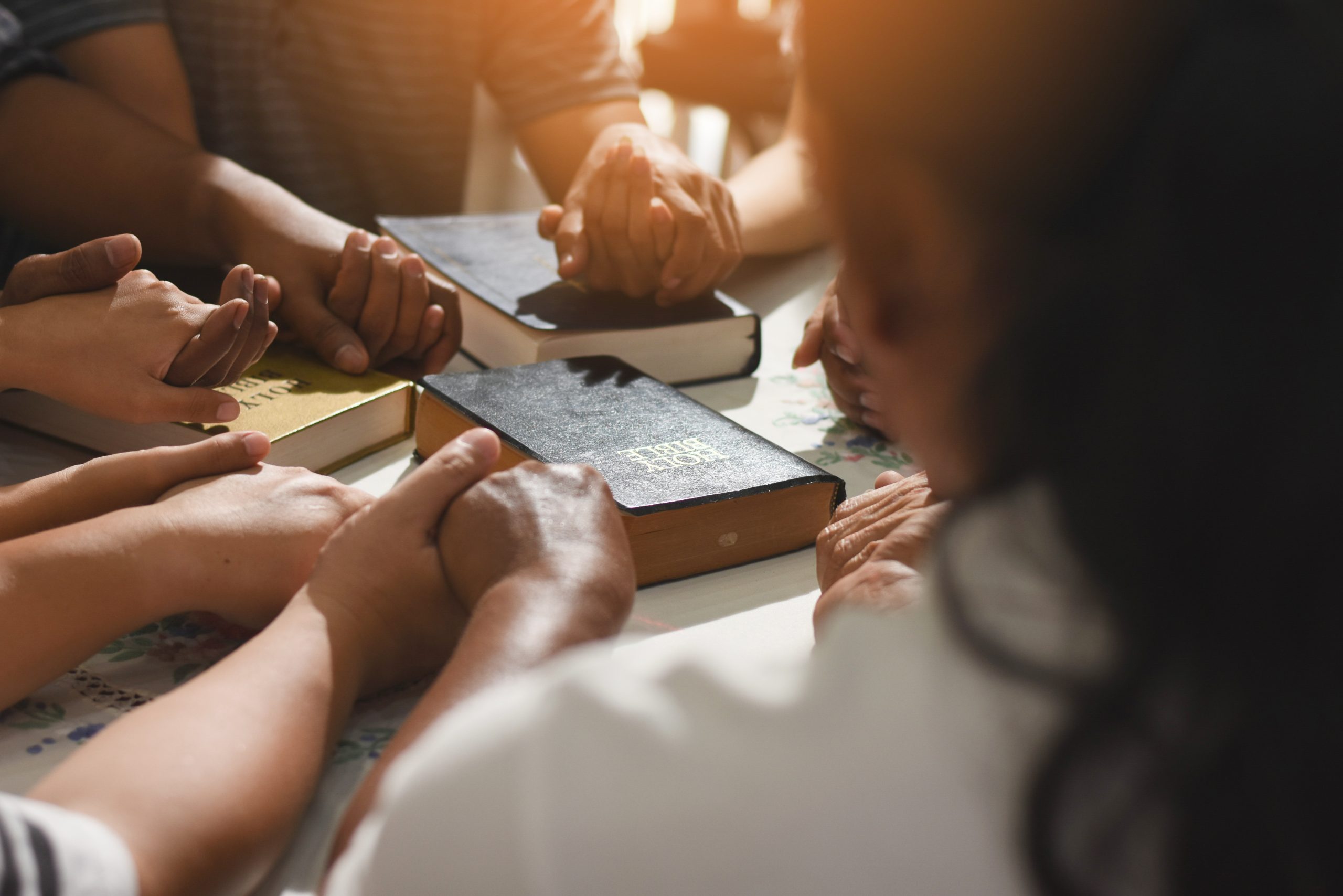 On Feb. 24, 2020, the Supreme Court granted certiorari in Fulton v. City of Philadelphia, a case in which the petitioners and several amici are asking the Court to either (1) overrule Employment Division v. Smith, a 1990 decision holding that the free exercise clause does not provide a right to religious exemptions from general laws, or (2) sharply limit the impact of Smith by interpreting it as guaranteeing a “most favored nation” status for religious exemption claims. Under the latter theory, even if a law broadly covers both secular and religious conduct, it would not be considered “neutral and generally applicable” for purposes of Smith if it contains any exemptions that are deemed “comparable” to the requested religious exemption. Instead, the theory posits, the existence of any such exemptions for “favored” activity triggers a presumptive right to a religious exemption that the government can only deny if it satisfies strict scrutiny.

Either overruling Smith or adopting the most-favored-nation theory in Fulton would have been big news. Congress had previously sought to reverse the effect of Smith and guarantee exemption rights with the Religious Freedom Restoration Act of 1993. RFRA, as originally enacted, applied to any federal, state or local law found to “substantially burden” the practice of religion. It remains in effect at the federal level, but the court held in City of Boerne v. Flores that RFRA was not appropriate legislation to enforce the free exercise clause against state or local governments because, contra Smith, RFRA required religious exemptions from laws “without regard to whether [those laws] had the object of stifling or punishing free exercise.” For the court to overrule Smith now, it would have to overcome the stare decisis effect of both Smith and Boerne. Alternatively, adopting the most-favored-nation theory in Fulton would also have profound impacts and call into question Boerne. As the theory’s leading proponent, Professor Douglas Laycock, has observed, “[i]f a law with even a few secular exceptions isn’t neutral and generally applicable, then not many laws are.” If that’s correct, and if the denial of religious exemptions from most laws implicates the free exercise clause under the most-favored-nation approach, the exemption right in the original RFRA would suddenly seem more “congruent and proportional” to constitutional guarantees than Boerne concluded.

In normal times, the Fulton case would likely have dominated discourse about religious exemptions during the 2020-21 term. But these are not normal times. Within weeks of the cert grant in Fulton, state officials across the country began issuing orders that limited group gatherings to reduce the spread of COVID-19. These limits on gatherings broadly applied to civic, cultural and social gatherings (e.g., lectures, concerts, book clubs, political house parties, spectator sports, movies, weddings, family reunions), as well as faith-based gatherings (e.g., weekly services in places of worship, in-home bible study groups, religious weddings and other ceremonies). Some churches began challenging these limits as violations of their free exercise rights, and the most prevalent argument drew upon the most-favored-nation theory of religious exemptions. Specifically, the churches contended that they had a right to be exempted from size limits on gatherings because those same limits were not applied to limit the number of people who could be present in what they described as “favored” business establishments (e.g., retail stores, manufacturing facilities).

Several of these challenges to COVID limits reached the court in the form of emergency applications for injunctive relief on the “shadow docket.” After denying the first two applications that reached it last spring and summer, the court granted five similar applications between November and February after Justice Amy Coney Barrett joined the court. In a dissenting opinion last summer that became a concurring opinion by the fall, Justice Brett Kavanaugh explicitly endorsed the most-favored-nation theory of religious exemptions. And last Friday night, in Tandon v. Newsom, a majority of the court formally adopted the theory for the first time in a short per curiam opinion joined by five justices.

The Tandon court held that “government regulations are not neutral and generally applicable, and therefore trigger strict scrutiny under the Free Exercise Clause, whenever they treat any comparable secular activity more favorably than religious exercise. It is no answer that a State treats some comparable secular businesses or other activities as poorly or even less favorably than the religious exercise at issue.” Applying this reasoning, the court held that even though California’s COVID rules limited both secular and religious in-home gatherings to members of three households or less, religious in-home gatherings must be exempted from the limitation because various businesses were not subject to the same limitation.

Justice Elena Kagan dissented, joined by Justices Stephen Breyer and Sonia Sotomayor, but she didn’t explicitly weigh in on the most-favored-nation theory. Although she wrote that a state must “treat religious conduct as well as the State treats comparable secular conduct,” she didn’t clarify whether she meant “as well as the State generally treats comparable secular conduct” or “as well as the State treats any comparable secular conduct.” Only the latter would be an endorsement of the most-favored-nation theory. In any event, Kagan didn’t find the businesses invoked by the majority comparable to in-home gatherings, emphasizing the lower courts’ findings that interactions at businesses generally “pose lower risks” than gatherings in homes due to the ability to enforce mask wearing, the shorter nature of interactions, and better ventilation. Chief Justice John Roberts dissented without explanation.

Prior to emerging as a focal point in the COVID litigation, the most-favored-nation theory of religious exemptions was the subject of three decades of debate among commentators and in the lower courts. Supporters argued that the theory had roots in Smith itself (specifically its explanation of the earlier Sherbert v. Verner case) and was bolstered by the court’s subsequent opinion in Church of the Lukumi Babalu Aye v. City of Hialeah, which described protection against religious targeting as the constitutional “minimum.” Skeptics, meanwhile, viewed the theory as an effort to make an end-run around Smith’s teaching, reaffirmed in Boerne, that the free exercise clause protected only against laws that have the “object” of burdening religion.

Wherever one stands in that debate, two things are certain: First, by adopting the most-favored-nation theory, the Tandon court resolved one of the major issues that had been presented for possible resolution in Fulton. Second, several questions will now have to be answered as the courts operationalize the theory. Professor Laycock, whose scholarship has been cited by both Kavanaugh and Justice Neil Gorsuch, warned in an amicus brief filed in Fulton that the questions would be many: “Which secular exceptions are sufficiently analogous to count? What standard of review applies to that question? What if the secular exceptions arise from uncodified enforcement policy? And on and on.”

Back in February 2020, it was not a foregone conclusion that these questions would have to be answered. Instead, one could have imagined the court either (1) sticking with the conventional understanding of Smith as interpreting the free exercise clause to protect only against intentional religious discrimination, or (2) overruling Smith and recognizing a right to religious exemptions not dependent on the existence of other sufficiently “comparable” exemptions. But with the most-favored-nation approach now the law of the land as a result of Tandon, the considerable challenges of implementing the court’s new free exercise regime must be faced.