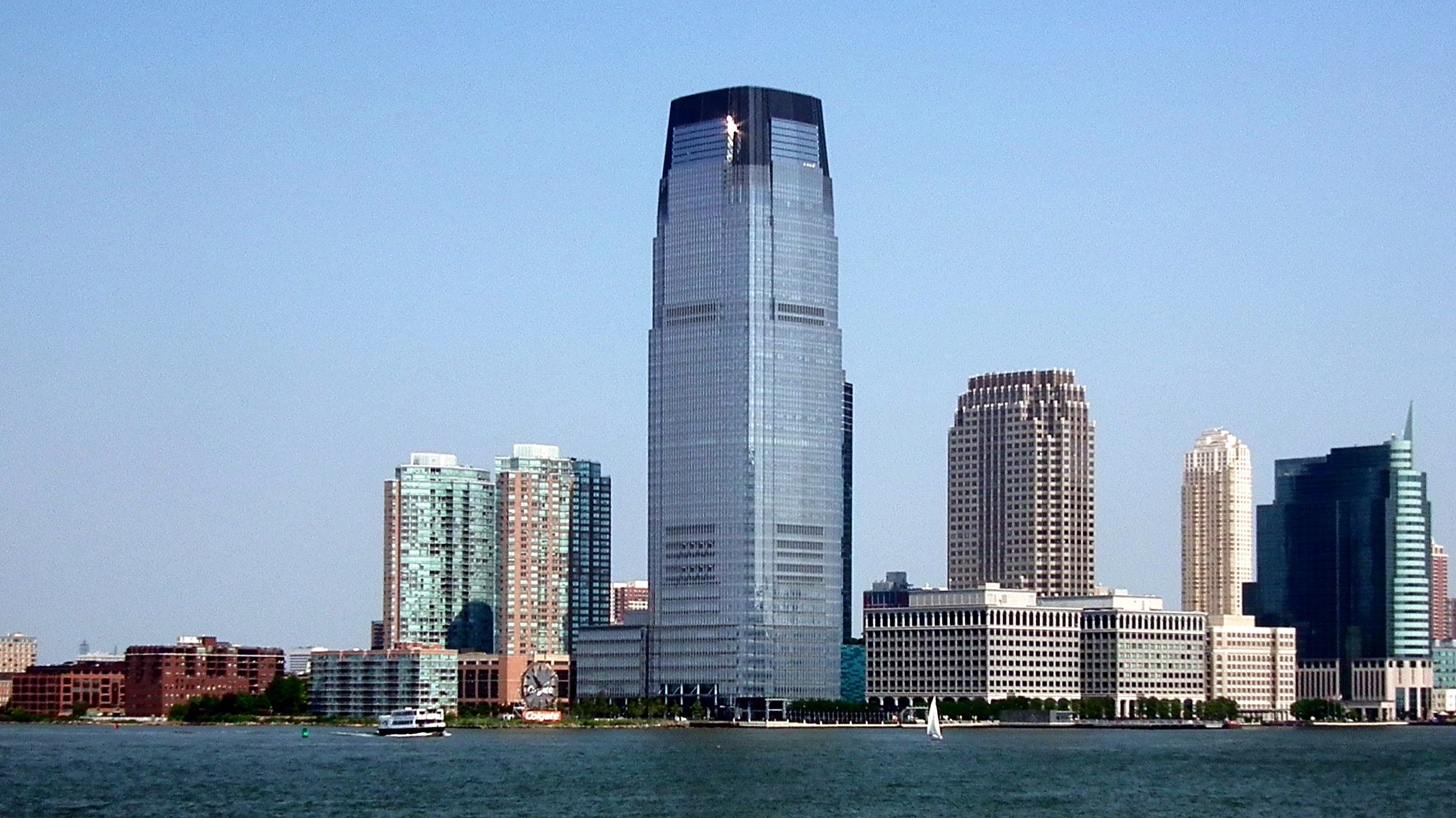 The hardest part of summarizing Goldman Sachs Group v. Arkansas Teacher Retirement System is explaining to somebody who is not a securities lawyer what the practical impact of the case might be. The case features seemingly arcane questions about how evidentiary rules interact with certain types of shareholder lawsuits. Complicating things further, the parties have shifted their positions through the course of litigation, so that the dispute remaining by the end of the briefing will seem to the outsider (and perhaps to the justices) quite narrow. Still, the court’s resolution of those technical issues may affect a core question of securities law: When should investors be able to maintain lawsuits against companies for misstatements that allegedly distorted the market?

The case, which will be argued on Monday, involves the process of class certification in a securities class action that relies on the “fraud-on-the-market” theory validated in the Supreme Court’s 1988 decision in Basic Inc. v. Levinson. Federal courts certify cases for class-based adjudication only if they find that common issues “predominate,” and an important issue in securities litigation challenging misstatements by defendants is whether the plaintiffs relied on the misstatement. Plaintiffs who did not rely on the misstatement in buying or selling stock cannot recover. And if the question of reliance must be determined on a plaintiff-by-plaintiff basis, then usually there will not be a class action. Basic solves that problem for plaintiffs by adopting a presumption of classwide reliance whenever the misrepresentation was public, the stock was traded in an efficient market, and the plaintiffs traded between the date of the misrepresentation and the date when the truth of the matter became public. The premise of that rule is that plaintiffs who traded in the market at a time when the price was inflated by the defendants’ misstatements implicitly relied to their detriment on those misstatements.

This case raises two separate questions about what defendants must do to rebut the Basic presumption, which they can do (according to Basic) by “showing that the misrepresentation did not lead to a distortion in price.”

The first question before the justices involves “generic” misrepresentations, platitudinous statements about the ethics of the defendants that convey little or no information about the firms’ financial activities. In this case, for example, investors led by the Arkansas Teacher Retirement System say they were deceived by statements from Goldman Sachs in which Goldman asserted that “Our clients’ interests always come first,” “Integrity and honesty are at the heart of our business,” and “We are dedicated to complying fully with the letter and spirit of the laws, rules, and ethical principles that govern us.” The investors allege that those statements are false because of a variety of conflicts of interest that affected certain securities sold by Goldman Sachs.

Goldman Sachs, in turn, replies that there is no basis in Basic or elsewhere for drawing a distinction between expert testimony and other forms of evidence. Because the alleged misstatements are the basis for the action against Goldman Sachs, the firm argues that those statements and their likely effect must be relevant. Moreover, Goldman Sachs points to an expert report submitted in the district court that it portrays as precisely on point: providing expert testimony about why the challenged statements were not likely to affect the market price of the relevant securities.

The second question before the court involves the burden of persuasion on the question of classwide reliance. The law of evidence distinguishes between the burden of “production” and the burden of “persuasion.” A party bears the burden of production on an issue if the law provides that it will lose on that issue if it fails to produce relevant evidence that would justify a finder of fact in accepting the party’s view of the issue. In this case, for example, all agree that Goldman Sachs bears a burden of production under the presumption created in Basic; plaintiffs will prevail on the issue of classwide reliance unless defendants produce evidence adequate to rebut that presumption. The burden of persuasion, by contrast, determines which party ultimately must persuade the factfinder of the truth of a particular point. For example, in securities-fraud litigation like this case, the plaintiffs bear the burden of persuading the factfinder that the challenged misstatements were materially misleading.

[Disclosure: Goldstein & Russell, P.C., whose attorneys contribute to SCOTUSblog in various capacities, is counsel for the Arkansas Teacher Retirement System in this case. The author of this article is not affiliated with the firm.]