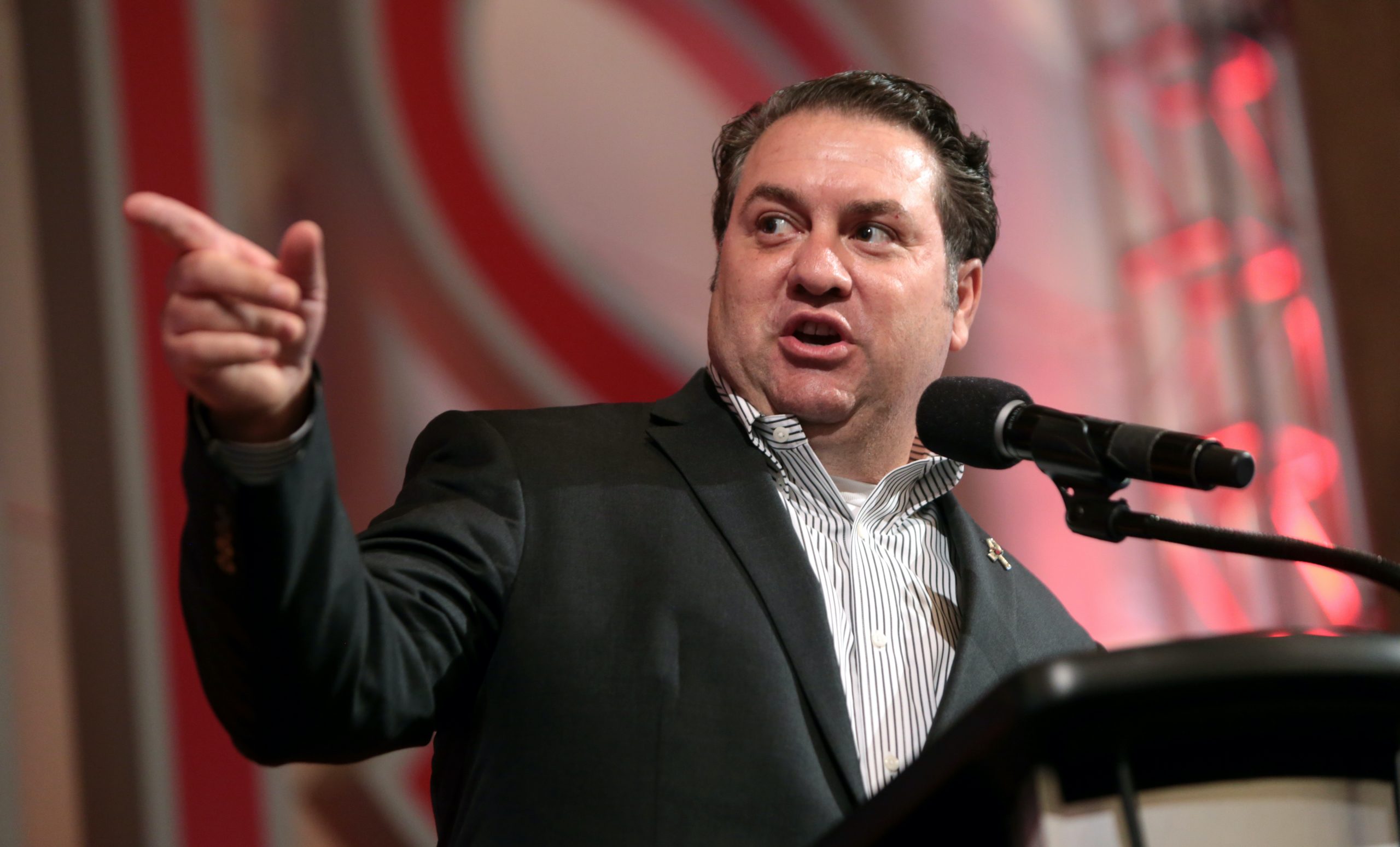 This article is part of a symposium on the upcoming argument in Brnovich v. Democratic National Committee. Our case preview is here.

Ilya Shapiro is director of the Robert A. Levy Center for Constitutional Studies at the Cato Institute and author of Supreme Disorder: Judicial Nominations and the Politics of America’s Highest Court. Stacy Hanson is a legal associate at Cato. Together they filed an amicus brief supporting neither side.

The Supreme Court took up Brnovich v. DNC to review Arizona’s out-of-precinct policy, which doesn’t count provisional ballots cast in person outside a voter’s designated precinct, and its ballot-collection law, which allows only certain people (essentially family, postmen and election officials) to handle someone else’s completed early ballot. The question is whether these policies comply with Section 2 of the Voting Rights Act and the 15th Amendment. It would be surprising if they didn’t, given that a majority of states require in-precinct voting, and nearly half limit ballot collection (often known as “ballot harvesting”). But regardless of whether the court upholds or invalidates those particular Arizona laws, it must address the following questions:

After the contentious election we just had, this case presents an opportunity to make future elections cleaner and less litigious, with results that inspire greater public confidence. Those salutary outcomes turn not on whether the court upholds the two specific electoral regulations at issue, in Arizona or elsewhere, but on whether it provides a clear framework by which lower courts are to evaluate VRA Section 2 claims.

On the surface, Brnovich involves two common state laws: (1) in-person voters must cast their ballots in their assigned precinct, and (2) third parties can’t harvest ballots. The court presumably took the case not simply to rule on precinct-based voting or ballot harvesting, however, but to hand down general rules for evaluating Section 2 vote-denial cases. Such cases rarely came to the court before the 2013 decision in Shelby County v. Holder, which disabled the requirement that certain states with a history of racial discrimination in voting — according to a formula that the court found outdated — get permission from the federal government before changing their election rules. After Shelby County, Section 2 vote-denial claims have understandably become the focal point of election litigation. That’s why it’s crucial that the court provide guidance on how to evaluate them.

Without a proper guide for these cases, lower courts have attempted to fashion coherent standards for considering alleged violations, but a growing split has emerged. Questions regarding the evidentiary standard that must be met to establish a discriminatory burden remain unanswered. Lack of uniformity has led to virtually identical laws being declared a Section 2 violation in one state but not in another, merely because the states are located in different circuits. For example, the U.S. Court of Appeals for the 7th Circuit approved Wisconsin’s voter ID law, while the en banc U.S. Court of Appeals for the 5th Circuit disapproved Texas’s voter ID law in a splintered opinion that also reversed the district court’s finding of discriminatory intent.

Beyond inter-circuit disagreement, circuits are clashing within themselves, unable to agree on the proper methodology for evaluating Section 2 interpretation. The U.S. Court of Appeals for the 4th Circuit illustrated this dynamic when two separate court panels reached opposite results over voter ID laws in North Carolina and Virginia, respectively, because of differing Section 2 interpretations.

A similar situation arose in Arizona. After a three-judge panel of the U.S. Court of Appeals for the 9th Circuit agreed with the district court’s analysis in the state’s favor, the 9th Circuit reconsidered the case while sitting en banc. In a splintered decision, the en banc court reversed the panel’s decision after disagreeing with the standards it used to evaluate the Section 2 claims.

Judicial inconsistencies create a legal environment in which the result of a case may no longer be decided by precedent, but rather by what panel of judges a state happens to draw for its case. Legislatures are left unable to change electoral regulations without an unending cloud of uncertainty as to their legality. In the end, the ultimate result of these contradictory conclusions is an increasingly partisan view of the judiciary, diminishing the perceived legitimacy of our third branch of government.

Further threatening to upend legal predictability is a push to meld Section 5’s “retrogression” standard — which sought to prevent the reduction of minority electoral power — into Section 2. Section 5 stood as a powerful tool of federal oversight when states were still rife with systemic racial disenfranchisement. But Section 2 was never meant to have the same overbearing control, instead serving as a guarantor of voting rights in individual cases of racial discrimination. Any explanation of Section 2’s proper standards should clarify that, unlike under the Section 5 rubric, there can be no violation without a finding of actual racial discrimination.

Now presented with the opportunity to correct all this confusion, the Supreme Court should hand down a bright-line rule so courts, state legislatures and citizens alike properly understand Section 2’s protections. We need clarity and stability in the law, lest states continue to hesitate to standardize voting practices and make other reforms, whether related to what we’ve learned about voting during the pandemic or for other reasons. As it stands, with our current patchwork of often conflicting standards, any expansion of voting times or methods — including mail-in balloting in light of COVID-19 — may be deemed the new constitutional minimum in some states, even as others use “lesser” procedures without legal concern. The period since the November election has demonstrated the critical need to resolve such ambiguities — not just for Arizona or for precinct-voting and ballot-harvesting rules, but for all voting-rights cases going forward.

With an increase in vote-denial claims — though without evidence of actual vote denial, at least not if judged by racial disparities in turnout rates — the Supreme Court should set out a clear interpretive method that courts nationwide can follow. Without that basic framework, any change in voting rules can draw a legal challenge and might be upheld one year only to be struck down the next. However the court rules on the two Arizona laws at issue in Brnovich, it must lay out a clear jurisprudential framework for evaluating Section 2 claims, free of balancing tests and other subjective standards that are grist for result-oriented and public-confidence-destroying judging.