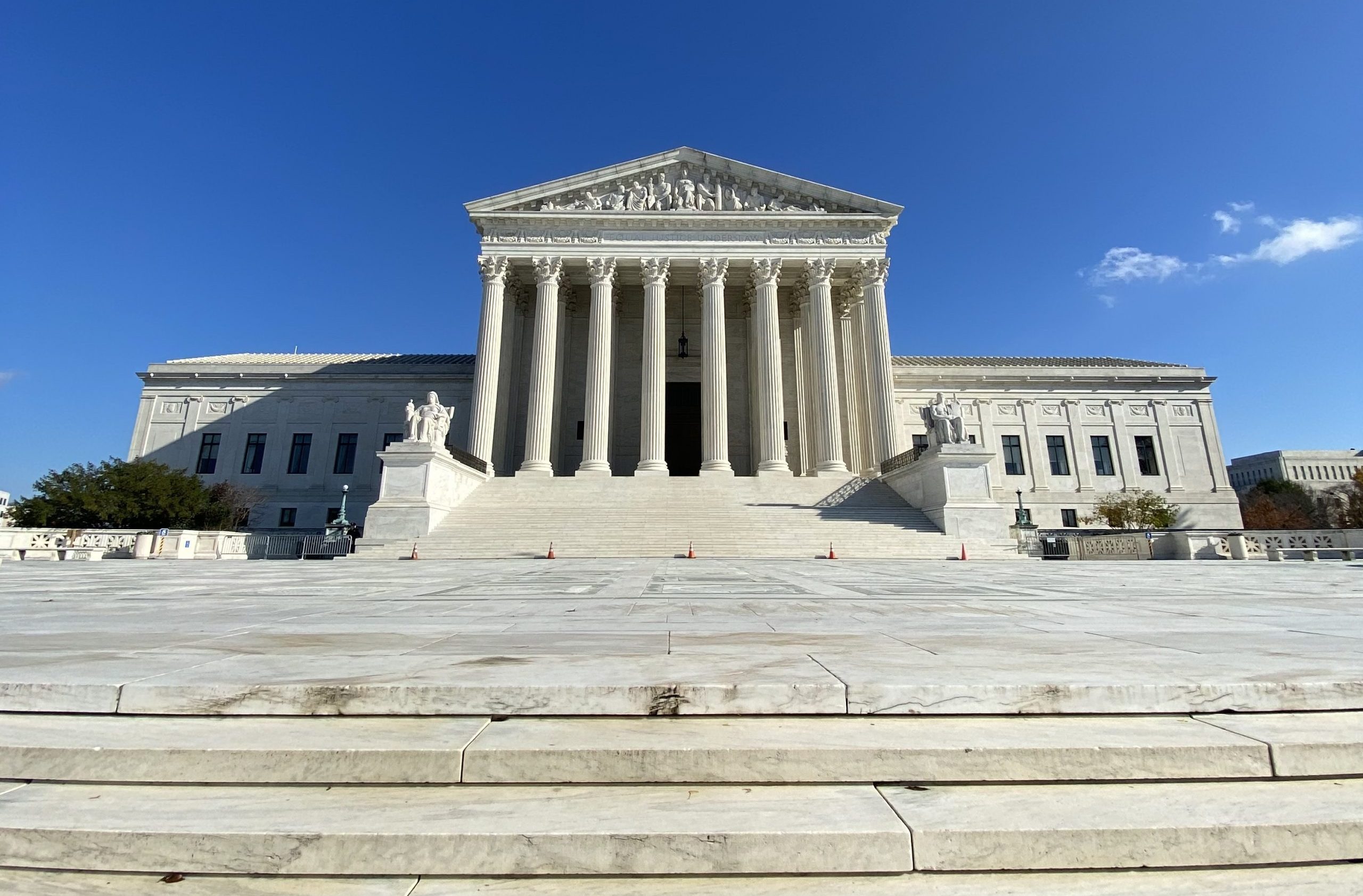 On Wednesday, the Supreme Court issued its first 5-to-4 decision in an argued case of the 2020-21 term — though not in a hot-button constitutional case, but in a narrow statutory dispute about jurisdiction. The question in Salinas v. U.S. Railroad Retirement Board concerned the availability of judicial review for certain decisions of the Railroad Retirement Board, the independent agency responsible for awarding and denying pensions, unemployment benefits and sickness benefits to the nation’s railroad workers. In a divided decision, the Supreme Court held that when the board refuses to reopen a former railroad worker’s prior benefit determination, that refusal can be reviewed by a court. The ruling represents another in a string of recent decisions rebuffing agencies’ efforts to shield their decisions from judicial review.

The case arose from a series of benefit requests filed by Manfredo Salinas, a former railroad employee who suffered serious on-the-job injuries and filed several disability claims under the Railroad Retirement Act. The board initially denied Salinas’ claims, but later reversed course on one of them. Salinas then asked the board to reopen another of his previously denied claims, citing new evidence that he had been disabled at the time of that claim. The board refused to reopen its decision, and the U.S. Court of Appeals for the 5th Circuit dismissed his petition challenging that refusal, joining the majority of circuits to hold that the board’s denial of a reopening request is not subject to judicial review.

Justice Sonia Sotomayor’s majority opinion, joined by Chief Justice John Roberts and Justices Stephen Breyer, Elena Kagan and Brett Kavanaugh, began with a proposition on which both parties had agreed: that the availability of judicial review for Salinas’ claim under the Retirement Act rests on the meaning of another railroad law — the Railroad Unemployment Insurance Act — that the Retirement Act cross-references. Sotomayor thus turned first to Section 355(f) of the Unemployment Insurance Act, which allows for review of “any final decision” of the board. That broad phrase, Sotomayor reasoned, signals that Congress has afforded judicial review for all decisions that meet the familiar two-part test for “final agency action” reviewable under the Administrative Procedure Act. So long as the agency’s decision marks the end of its decision-making process and affects rights or liabilities, then the decision is reviewable.

Under that framework, Sotomayor explained, the board’s rejection of a request for reopening passes muster: It is “the terminal event” in the board’s review process, and it “entails substantive changes” that affect the claimant’s “benefits and obligations” under the Retirement Act. Sotomayor also pointed out that the board’s reopening decision — as befitting its “substantive nature” — is guided by “objective criteria,” such as whether the claimant has identified new evidence warranting a fresh look.

In defense of its contrary position that requests for reopening are not reviewable, the government had raised a series of textual arguments seeking to show that the phrase “any final decision” should be understood more narrowly. Most prominently, the government had argued that Section 355(f)’s cross-reference to a different subsection of the same statute revealed Congress’ intent to limit review solely to the agency decisions enumerated in that other subsection — denials of reopening not among them. But Sotomayor rejected these arguments down the line, sticking with Salinas’ more capacious reading of the key phrase.

She also explained that any uncertainty about the breadth of Section 355(f) “must be resolved in Salinas’ favor” under the frequently invoked “presumption favoring judicial review of administrative action.” The government bore the burden to overcome that presumption, Sotomayor explained, and here its parsing of the statutory text failed to do so. Finally, Sotomayor rejected the government’s argument that, practically speaking, allowing parties to seek judicial review of requests to reopen prior benefit determinations would discourage the board even to offer reopening; after all, no statute demands that the board permit reopening in the first place. But echoing a recent decision that had rejected a similar “count your blessings” argument, Sotomayor explained that once the board does decide to offer reopening — as it has — the reviewability of its reopening decisions is governed by “the plain text of §355(f).”

Justice Clarence Thomas, joined in dissent by Justices Samuel Alito, Neil Gorsuch and Amy Coney Barrett, did not take issue with the majority’s reading of Section 355(f): He acknowledged that the majority “may well correctly interpret the judicial review provision located in the Railroad Unemployment Insurance Act.” But in his view, the court could not turn to the Unemployment Insurance Act without first examining the provision directly governing judicial review of Salinas’ benefits claim — the Retirement Act.

Thomas explained that although the Retirement Act provides for judicial review of board decisions “in the same manner” as the Unemployment Insurance Act, the Retirement Act further limits the type of board actions subject to that review: It covers only “[d]ecisions of the Board determining the rights or liabilities of any person.” Denials of reopening, according to Thomas, do not determine rights and liabilities. Whether to reopen a prior denial is purely discretionary, with no statute or regulation creating any right to reopening proceedings. Congress’ clear reference to “rights and liabilities” thus displaces any presumption favoring judicial review, and Thomas viewed the presumption as being “further undercut” because Salinas unquestionably did have an opportunity for judicial review in 2006, after the board initially denied his claim.

The sharply divided result in Salinas’ favor may come as a bit of a surprise after oral argument, at which — as our analysis noted — Kavanaugh stood alone in openly favoring Salinas’ interpretation. Roberts, who ultimately provided a fifth vote for Sotomayor’s majority, was the first at argument to home in on the Retirement Act’s “rights and liabilities” language, signaling skepticism about whether that text covered discretionary denials of reopening. But the chief justice ultimately declined to join Thomas in adopting that argument, perhaps because he was persuaded that the presumption in favor of judicial review broke the tie in Salinas’ favor. The chief justice has written several important opinions in cases applying that presumption to reject agencies’ attempts to preclude judicial review, including: U.S. Army Corps of Engineers v. Hawkes Co. (featured prominently in the majority opinion here); Department of Commerce v. New York (halting the addition of a citizenship question to the census); and Free Enterprise Fund v. PCAOB (remembered primarily for its separation-of-powers holding, but also resolving important questions about reviewability). Nor do the chief’s opinions favoring review stand alone: With few exceptions, the court in recent years has generally interpreted judicial-review statutes to hold agencies accountable by permitting courts to review their decisions. Wednesday’s ruling in Salinas’ favor continues the trend.