Symposium: All foreign nationals should be excluded from apportionment. That’s what the Constitution requires. 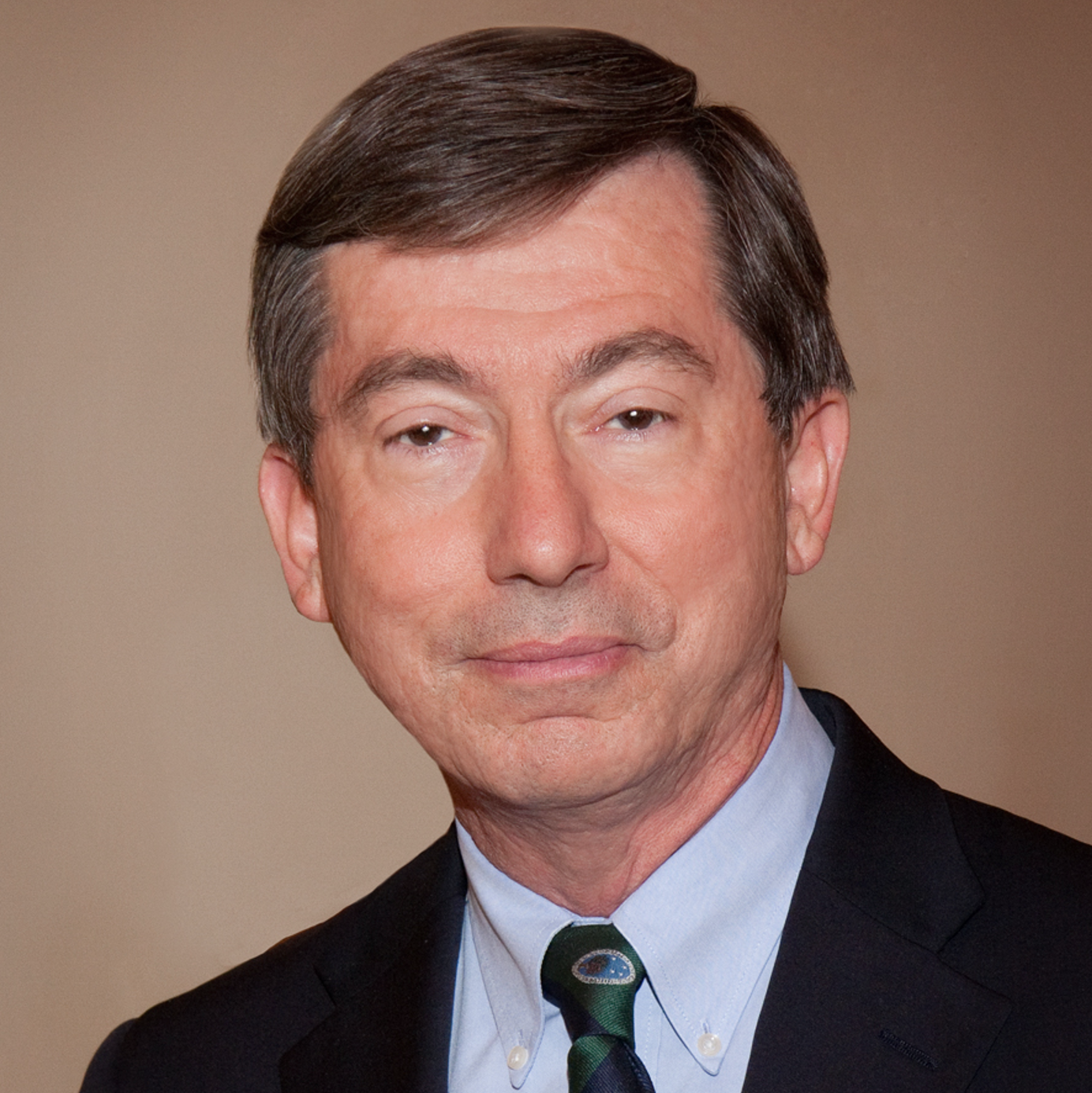 This article is part of a symposium previewing Trump v. New York.

John S. Baker Jr. is professor emeritus at the Louisiana State University Law Center. He filed an amicus brief in support of the federal government.

At next week’s oral argument in Trump v. New York, the justices should ask the government why it hasn’t excluded all foreign nationals from the congressional apportionment calculation, whether they are in the country legally or illegally.

The Trump administration is right to exclude people in the country illegally from apportionment. But it should also exclude all other foreign nationals, such as foreign students studying on student visas. No foreign national qualifies as “an inhabitant,” as that term was understood at the Founding. The Supreme Court in Franklin v. Massachusetts (1992) agreed that only “inhabitants” count for apportionment.

Representation for foreign nationals in the House of Representatives and, derivatively, in the Electoral College defies constitutional, as well as common, sense. Nevertheless, the Census Bureau has given every foreign national living in the United States political representation equal to that of American citizens under age 18. The 14th, 15th, 19th, and 26th Amendments have created the impression that representation includes voting. Still, however, citizens under 18 and non-citizens of any age who are permanent legal residents cannot vote. Nevertheless, both groups are U.S. nationals represented in the House and Electoral College because they are counted in the bases for apportionment.

Excluding foreign nationals from apportionment should be a no-brainer under Wesberry v. Sanders (1964). The case famously established the doctrine of one-person-one-vote in congressional elections. Its holding that Georgia’s method of drawing congressional districts with vastly different numbers of voters violated the Constitution applies equally to the Census Bureau’s inclusion of non-inhabitants in the bases for apportionment. Necessarily, this results in vastly different numbers of “inhabitants” among congressional districts in different states.

The government’s argument is almost entirely a statutory one, relying on Franklin, which upheld a Commerce Department decision ending the practice of excluding overseas federal personnel from the bases for apportionment in their home states. The government makes two major points: (1) that in taking the census and tabulating the numbers, the Census Act permits both the use of administrative records and the creation of two sets of population tallies; and (2) that the Reapportionment Act does not require the president to include all people living in the country illegally in the apportionment base.

On the first point, the use of administrative records is a well-established practice. The creation of two sets of numbers is not. Nevertheless, the court in Franklin, “[o]ut of respect for the separation of powers and the unique position of the President,” recognized that the president has executive control over the census. It would conflict with the separation of powers if the president could not tell a subordinate to supply certain information, including a second set of numbers that excludes all foreign nationals from apportionment.

The government agrees that the reapportionment statute requires counting only “inhabitants” and recounts the constitutional history supporting the significance of being an “inhabitant.” Nevertheless, it avoids embracing the constitutional position that non-inhabitants must be excluded from apportionment. Instead, the government’s brief claims that the Reapportionment Act allows the president discretion to decide which foreign nationals are and are not “inhabitants.” Only near the end of this argument about inhabitants does the brief say: “Finally, construing the term ‘inhabitants’ to mandate the inclusion of all illegal aliens in the apportionment base would be at odds with the Constitution’s structure.”

As a result, the government’s position is untenable. While the government recognizes that the current practice of including non-inhabitants in apportionment is unconstitutional, it also argues that the president has discretion — yet has no obligation — to exclude them.

President Donald Trump can triumph even over a Biden administration if the court rules either that the case is non-justiciable or that the president cannot be denied information from the Census Bureau. In early January, Trump could send Congress one set of numbers excluding all foreign nationals for apportionment and a second set including them for federal funding. A Biden administration would attempt to negate Trump’s action, but the affected states would have the necessary data to support constitutional challenges to the inclusion of foreign nationals in apportionment. Those challenges would present an opportunity for the Supreme Court definitively to correct the long-running constitutional defect in how House seats have been allocated.