Courtroom access: A man whose family cut in line outside the court said he did nothing wrong. Everyone else disagreed. 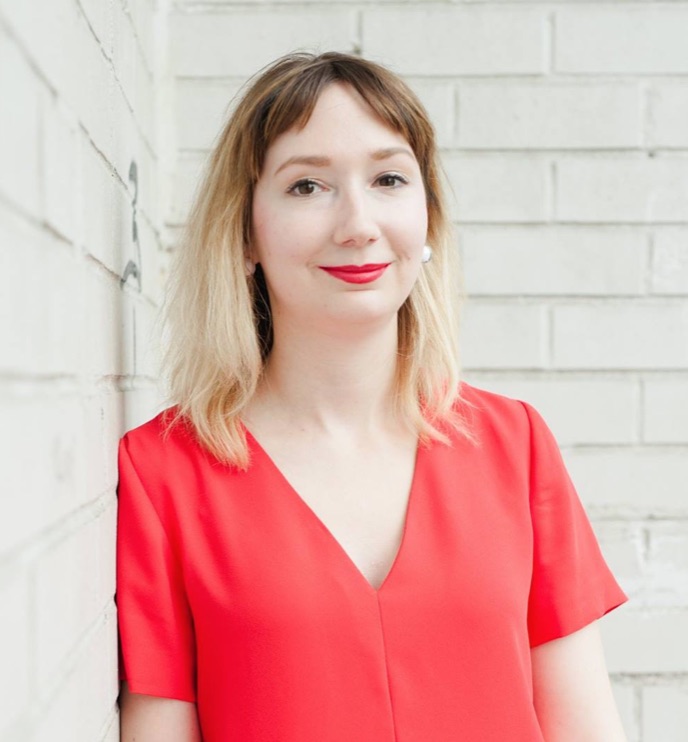 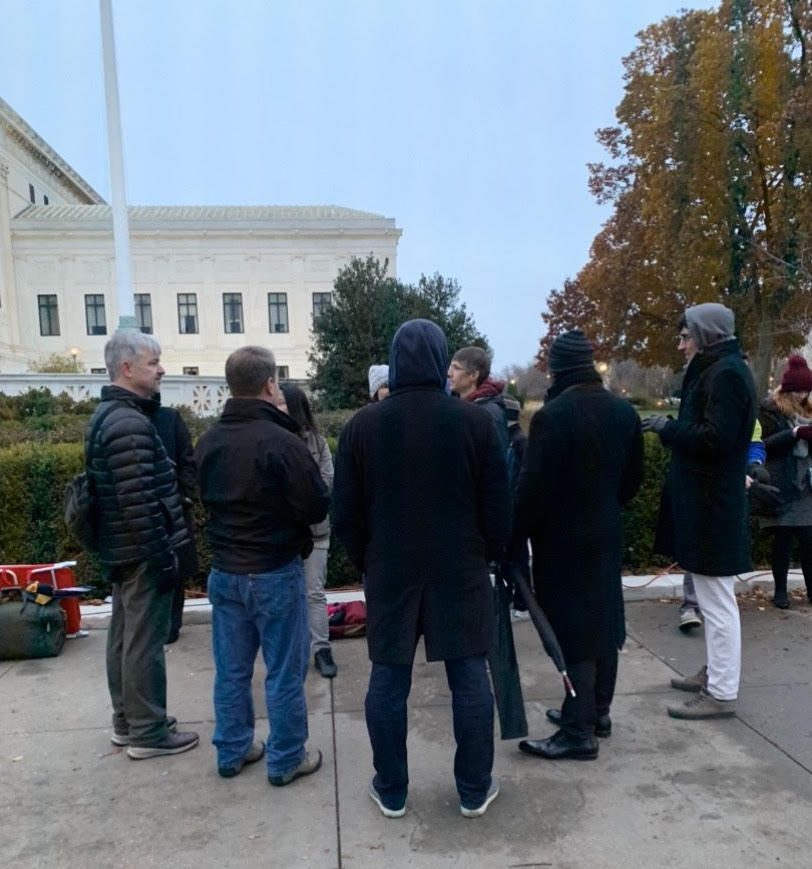 Early in the morning on December 2, 2019, a line had formed outside the Supreme Court for oral argument in New York State Rifle & Pistol Association Inc. v. City of New York, the court’s first Second Amendment case in nearly a decade. People were waiting to receive the 50 tickets that the court’s officers would hand out at 7:30 a.m. But at about 6:50 a.m., a man who was among the first 50 in line was joined by five family members.

A group of men encircled the man who had been waiting. They raised their voices and questioned him. One told him he was setting a bad example for his children by cutting in front of other people in line.

One of the angry individuals, who will be referred to as Tom for personal privacy, had traveled from Fairfax, Virginia, and said he was number 46 in line, behind the man whose family joined him, when he arrived a little before 5:00 a.m. Adding five new people to the line meant that Tom and the people farther back in line who had been waiting for hours to get into the court might not make the 50-ticket cutoff.

“The man described himself as a tourist and that he had been in DC with his family for four days. His impression, from visiting museums, was that ‘lineholding’ by one member of a family was ‘how things work’ at DC tourist sites,” Tom related to SCOTUSblog in an email.

Tom left the group to find an officer to intervene, but the officer, whom Tom described as “polite and sympathetic,” refused to get involved and said that the line needed to “self-regulate.”

In the end, after the group in front of and behind the man spoke up, he and his family all left the line, Tom recalled.

“However, the line group repeatedly reminded him that it was OK for him to stay. Everyone agreed that he arrived and established his place in line and that he deserved a ticket. Unfortunately, he declined to stay,” Tom said. “With all of the line swirling due to this circumstance, I slipped from number 46 to number 51. I waited. After two more hours in line, security invited several more people inside. So after all of that, I was still able to attend the full session.”

This isn’t the only time there have been disagreements in line outside the Supreme Court about whether people cut in line or what qualifies as line-cutting. People in line for arguments the following week, on December 11, complained that a group of about 40 high school kids cut in line, although it may be debatable whether returning to the line after leaving temporarily should be considered line-cutting because people frequently leave to use the bathroom or find food. The group arrived at 5:00 a.m., according to one person in line, but a few of them left the line at some point and came back to the same place at around 6:30 a.m. Throughout the argument sessions between October 2019 and March 2020, many people eager to get into the court criticized school groups regardless of whether they thought the groups cut in line, claiming that it was frustrating to arrive very early at the court believing they would be among the first 50 people only to be thwarted by a group of students.

And as Tom experienced, many people in line are confused about whether officers have any obligation to stop people from cutting in line. Similarly, people waiting to get into the court are unsure whether officers have any role in stopping paid line-standers from reserving spots for others. Some people refuse to pay line-standers because they believe it isn’t allowed. However, although the court has prohibited line-standing for members of the Supreme Court Bar, who are admitted to the building via a separate line, line-standing in the public line has not been regulated.

Recommended Citation: Casey Quinlan, Courtroom access: A man whose family cut in line outside the court said he did nothing wrong. Everyone else disagreed., SCOTUSblog (Apr. 17, 2020, 11:45 AM), https://www.scotusblog.com/2020/04/courtroom-access-a-man-whose-family-cut-in-line-outside-the-court-said-he-did-nothing-wrong-everyone-else-disagreed/