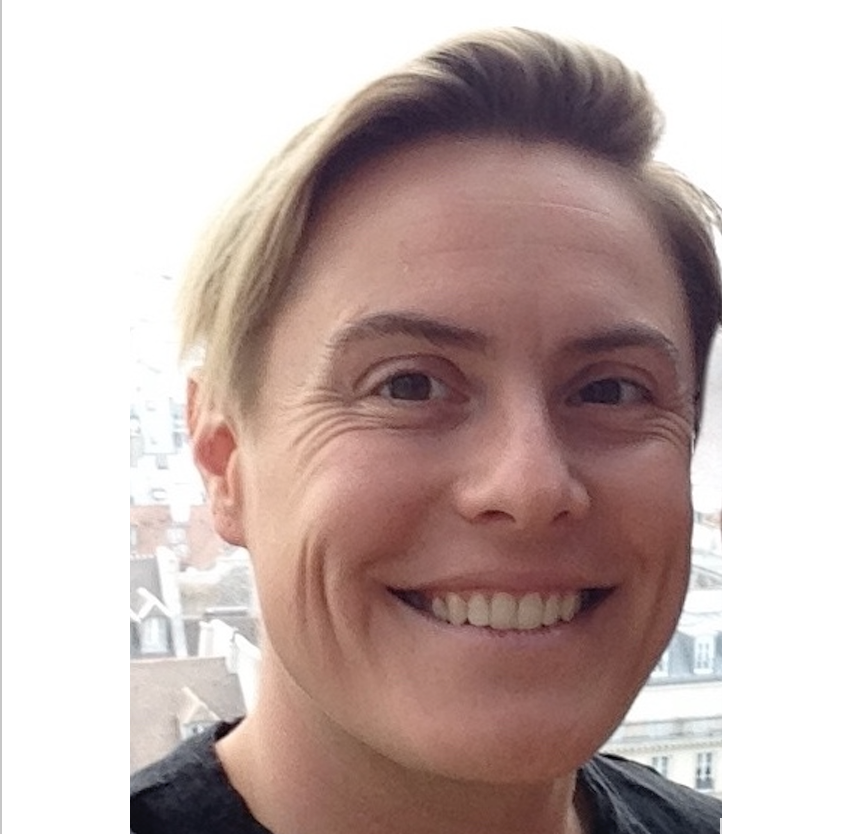 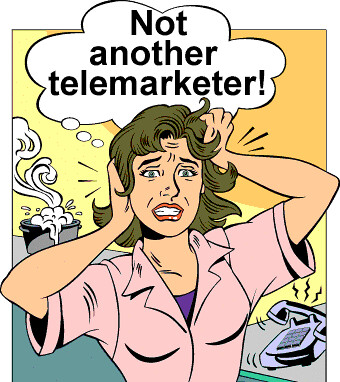 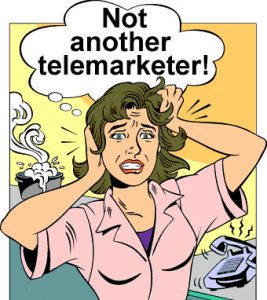 Next week, in Barr v. American Association of Political Consultants, the Supreme Court will hear oral argument on whether the federal law prohibiting robocalls to cellphones violates the First Amendment’s free speech clause. The case could have a significant impact on political advertising in the run-up to the 2020 election. It could also have ripple effects well beyond robocalls, including on the constitutional rules surrounding commercial advertising and the proper remedy for laws found unconstitutional under the First Amendment on what are known as content neutrality grounds.

Enacted in 1991, the Telephone Consumer Protection Act responded to widespread consumer “outrage[] over the proliferation of intrusive, nuisance calls to their homes from telemarketers.” Congress pointed to evidence that consumers consider automated calls to be “a nuisance and an invasion of privacy” “regardless of the content or the initiator of the message.”

The act prohibits automated calls—that is, calls made by an automatic telephone dialing system or that use an artificial or prerecorded voice—to cellphones. The act’s ban on robocalls to cellphones originally included two exceptions: emergency calls and those made with the prior consent of the person called. In 2015, Congress amended the TCPA to add a third exception, for calls made to collect a debt owed to or guaranteed by the federal government. The Federal Communications Commission, state attorneys general and private parties are authorized to sue those who don’t comply with the law; the penalty is up to $1,500 per call.

An association of political consultants brought suit, arguing that the law violates the First Amendment. The group includes political fundraisers, pollsters and political organizations. They would like to make automated calls to voters’ cellphones in order to solicit political donations and advise on political issues, but they are prohibited from doing so by the TCPA.

The consultants argued that the law is “content based”—a First Amendment catchphrase that refers to when a law applies differently, or at all, depending on the content of the expression. Specifically, they pointed to the act’s third exception, for the collection of government debts, arguing that callers can make automated calls about some topics (government-backed loans) but not about others, like political fundraising and messaging. Because the law is content based, they contended, the most stringent form of First Amendment review—called “strict scrutiny”—should apply, and under that standard the law cannot survive.

A federal district court rejected the consultants’ First Amendment claim. Although it agreed with the consultants that the law treats automated calls differently depending on their content and that strict scrutiny applies, it upheld the exception because of the government’s compelling interest in collecting on its debts. As the government pointed out, when the law was enacted the White House estimated that the exception would result in “savings of $120 million over 10 years.”

The U.S. Court of Appeals for the 4th Circuit reversed. Although it found that the law’s government-debt exception violated the First Amendment, the court didn’t strike down the entire law. Instead it severed the exception from the rest of the act, leaving the general cellphone robocall ban in place.

Next week, the Supreme Court will hear argument on two questions: (1) whether the TCPA’s cellphone robocall ban or its government-debt exception violate the First Amendment’s free speech clause and, (2) if so, whether the proper remedy is to sever the exception from the rest of the law.

At stake in the first issue is how to interpret a key Supreme Court opinion from 2015: Reed v. Town of Gilbert. Reed issued an arguably new standard for when a law is “content based” and strict scrutiny applies. How to interpret Reed matters because, as Professor Leslie Kendrick puts it: “Given that almost all laws fail strict scrutiny and almost all laws pass [the next-most stringent standard called] intermediate scrutiny, the pivotal point in the doctrinal structure is the content analysis.”

As it did below, the federal government argues that the TCPA is not content based. Suppose, they say, a company autodials two debtors with the following message: “Your account is overdue. Please promptly submit this month’s payment.” Depending on the economic relationship between the caller, the recipient and the government, only one of the calls might be covered, even though the content of the calls is identical. The exception doesn’t apply because of a call’s content, but because the call is part of a certain kind of economic activity: the collection of government debt. For this reason, the court should employ intermediate scrutiny, and it should conclude that Congress’ decision to exempt government-debt calls is justified by its interests in both protecting the federal fisc and shielding individual privacy from invasive calls.

The consultants counter that the TCPA bans autodialing depending on the content of a call, and so, under Reed, the most stringent scrutiny applies. Indeed, companies can use automated calls to collect some debts but not others, depending only on whether or not the loan is guaranteed by the federal government. Automated calls are allowed in order to collect government debt, they continue, but not to advise on its consolidation or forgiveness.

The consultants further argue that the TCPA is ill-fitted to and not justified by the government’s interest in protecting privacy. The Supreme Court has never held that “privacy” is a compelling interest, let alone privacy from calls to cellphones, which people can switch off. And because robocalls can be used to collect government-backed student loans and mortgages, which are large categories of consumer debt, and debt collection causes the most consumer complaints, the exception undermines the government’s privacy interest. Even without the government-debt exception, the consultants say, the cellphone robocall ban is content based because it exempts calls made by federal, state and local governments.

The second question in the case is what the justices should do if they conclude that the federal robocall law is unconstitutional. Should the court strike down the entire law or only invalidate the government-debt exception?

The government argues that if the court finds the TCPA unconstitutional, it should sever the exception, leaving the rest of the robocall law in place. Severability is a question of legislative intent, the government observes, and the act contains a clause directing that, if one provision is held to be invalid, “the remainder … shall not be affected.” History also shows that for 24 years Congress preferred an automated call ban without the government-debt exception over no automated call ban at all. To be sure, they say, Congress’ first choice was to have both the robocall ban and the government-debt exception. But there’s no reason to think that if Congress had known that both couldn’t “constitutionally coexist,” it would have wanted to “expos[e] all Americans to millions of unwanted automated calls to their cell phones every day.” If Congress had been forced to choose, it would have chosen the law without the exception.

The consultants respond that the court should strike down the TCPA’s cellphone robocall ban in its entirety. By invalidating the exception rather than the entire ban, the 4th Circuit broadened the law to prohibit more speech, not less. If the justices allow courts to strike down exceptions that make laws content based so as to ban more speech, the consultants say, no one will have an incentive to challenge content-based laws: Winning would only extend the restriction to other people, without offering the challenger any relief.

The case is one of 10 originally scheduled for oral argument in March or April that the justices, in response to the COVID-19 outbreak, first postponed and then announced they would hear remotely in May. In an unprecedented move, the court will make live audio of those arguments available to the public.

Because of the coronavirus pandemic and rescheduling of oral argument, it is not yet clear if the justices will issue their decision in this case by the end of June as usual. Whenever the decision is released, the implications of this case for political robocalls and broader First Amendment principles mean that a lot of people will be watching it closely—and tuning in to the live oral argument.