Argument preview: A claim of unreviewable discretion for an agency under a cloud of constitutional doubt 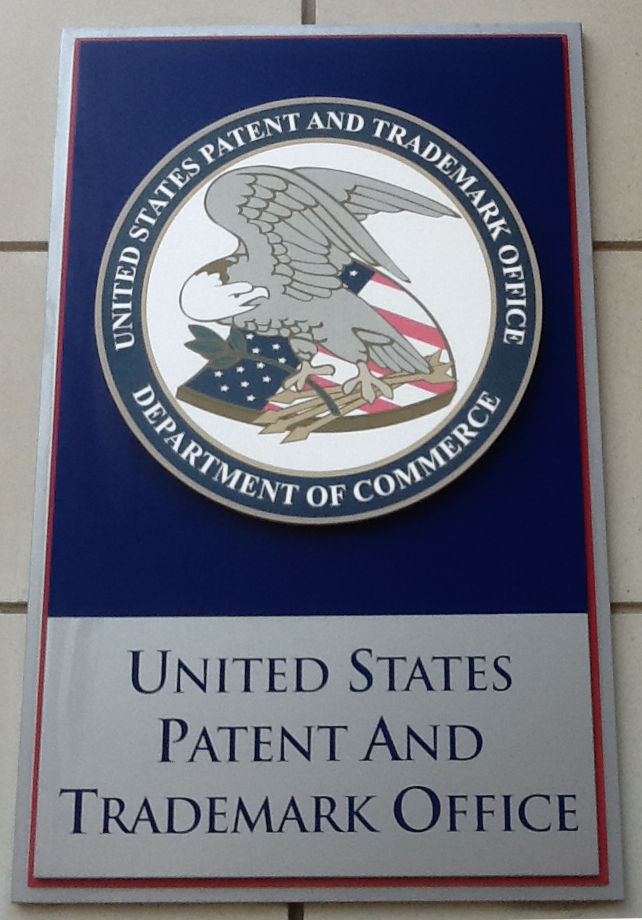 Thryv Inc. v. Click-to-Call Technologies LP presents an important issue concerning the extent to which the Patent and Trademark Office has unreviewable discretion to institute administrative reviews of previously issued patents. The issue arises in a challenging context for the petitioner and the government, both of which are arguing for an expansive interpretation of the agency’s power to make decisions that cannot be reviewed by any court.

The problem is not just that the government now takes the position that the agency’s underlying decision is wrong on the merits—although the government’s confession of error is not helpful. The bigger problem is that this now-concededly incorrect administrative decision was rendered by a panel of three “administrative patent judges” on the agency’s Patent Trial and Appeal Board, and the appointments of all PTAB administrative patent judges have been held unconstitutional by a unanimous decision issued just five weeks ago by the U.S. Court of Appeals for the Federal Circuit. Moreover, the appeals court held that these judges cannot be constitutionally appointed as so-called “inferior officers” because they have so little supervision by any superior officers in the executive branch.

The claim of unreviewable power on behalf of the PTAB here, coupled with the concession that the administrative decision is wrong on the merits, highlights the constitutional problem at the agency: The government’s position is that these administrative patent judges, though appointed only as “inferior officers” within the meaning of the Constitution, can render incorrect decisions on significant issues of law that no one in government—not the director of the PTO, not any other officer in the executive branch, and not the judiciary—can overturn.

The basic administrative structure is simple. Under the 2011 America Invents Act, any person can petition the PTO to institute administrative “inter partes review” (known as IPR) of the validity of previously issued patents, but that right to petition is subject to a one-year time bar: Under Section 315 of the Patent Act, a petitioner seeking the IPR cannot file to institute an IPR “more than 1 year” after it has been “served” with a complaint alleging infringement of the patent.

In this case, Thryv (technically, a predecessor company of Thryv) was served by Click-to-Call with a complaint alleging infringement of the relevant patent back in 2001, 12 years prior to the 2013 filing of the petition to institute the IPR in this case. Twelve years is more than one year—a lot more! So how did the PTAB judges conclude that the petition was not time-barred? The answer is that the 2001 patent-infringement complaint was voluntarily dismissed in 2003, and the PTAB panel relied on Federal Circuit precedent holding that a voluntary dismissal of a court case leaves the parties in the same position “as though the action had never been brought.” Thus, the PTAB granted the petition to institute the IPR and eventually invalidated many of the patent claims in Click-to-Call’s patent.

Last year, the en banc Federal Circuit ruled by a lopsided 10-2 vote that this decision by the PTAB judges was incorrect. The solicitor general now agrees that the decision was wrong, and the Supreme Court refused to grant review on that issue.

Nonetheless, the government and Thryv argue, the PTAB’s erroneous decision to institute the IPR should still control because, under Section 314(d) of the Patent Act, the decision “whether to institute an inter partes review under this section shall be final and nonappealable.” In the 2016 case of Cuozzo Speed Technologies v. Lee, the Supreme Court interpreted Section 314(d) as providing the agency some degree of unreviewable discretion concerning IPR-institution decisions. As Click-to-Call emphasizes, however, Section 314(d) bars review only for decisions made “under this section,” and the one-year time bar is located in Section 315. In response, the government and Thryv argue that the Cuozzo Speed court interpreted Section 314(d) as applying broadly to immunize from judicial review all administrative decisions “that are closely tied to the application and interpretation of statutes related to the Patent Office’s decision to initiate inter partes review.” Both Thryv and the government maintain that the case is a slam-dunk because, at bottom, Click-to-Call is challenging the legality of the PTO’s decision to institute IPR.

Click-to-Call, however, makes multiple points in response. First, preclusion of judicial review is very much the exception in administrative law generally, and Click-to-Call argues that the court’s administrative-law precedents hold that statutes should not be interpreted as precluding review unless they contain “clear and convincing” indications of a congressional intent to bar review. Thryv and the government disagree that this canon of statutory construction is a clear winner for Click-to-Call, however, because the Cuozzo court already found that Section 314(d) does contain such clear and convincing indications to preclude at least some judicial review.

Second, the issue in Cuozzo Speed (which the court did hold to be unreviewable) involved expertise in patent law—it concerned whether the IPR petition contained sufficient “particularity” concerning the grounds for challenging the patent so that the challenges could be understood by the patent owner and properly decided by the PTAB. In this case, by contrast, the issue involves no patent-law expertise. Indeed, the PTAB panel decided the time-bar issue based on its interpretation—later ruled erroneous—of judicial precedents concerning the effect of voluntary dismissal of a complaint filed in an Article III court. Even a champion of administrative power and expertise such as Justice Stephen Breyer (the author of the court’s Cuozzo opinion) may balk at expanding an agency’s unreviewable discretion to cover an issue on which, as Click-to-Call emphasizes, the PTAB has no “comparative expertise” vis-à-vis courts.

Third, Cuozzo Speed was not unanimous. Justices Samuel Alito and Sonia Sotomayor dissented, and among their arguments was a claim that, under the majority’s opinion, administrative petitions filed “12 years” late could be granted by the agency and the courts could do nothing even though such a late grant “would grossly exceed the Patent Office’s authority.” The dissenters asked rhetorically: “Can Congress really have intended to shield such shenanigans from judicial scrutiny?” The majority had an answer: Its opinion does “not categorically preclude review” and the “shenanigans” posited by the dissenters “may be properly reviewable.” Well, this case matches nearly exactly the Cuozzo dissenters’ “shenanigans” hypothetical, even down to the 12-year delay. The court, in the 2018 case SAS Institute Inc. v. Iancu, already invoked Cuozzo’s “shenanigans” exception to permit review when the PTO was “exceeding its statutory bounds,” and so this current case may determine whether the court will again hold the agency to be engaged in such “shenanigans”—a word whose precise legal meaning is every bit as unclear as its etymological origins.

Finally, of course, we have the shadow of constitutional doubt covering the PTAB. Although that constitutional issue has not been presented in this case, it’s hard to believe that the justices are oblivious to it. Usually, when the solicitor general confesses to the Supreme Court (as happened here at the certiorari stage) that the head of the relevant agency has changed the agency’s substantive position on the administrative issue in the case, the case gets remanded back to the agency for it to fix its mistake. That cannot happen in this case, however, because the PTAB itself has so much independence from the head of the PTO, and it is that very degree of independence that has generated a successful constitutional challenge to the purported appointment of the PTAB judges as inferior officers. The government’s position in this case is that Article III judges also have no power to review the work of these inferior officers, even when their decision turns not on patent law, but on the interpretation of court precedents about the effect of voluntary dismissals of court cases. Given their votes in Cuozzo, Alito and Sotomayor seem unlikely to agree with the government’s position, and they may well get several more votes.