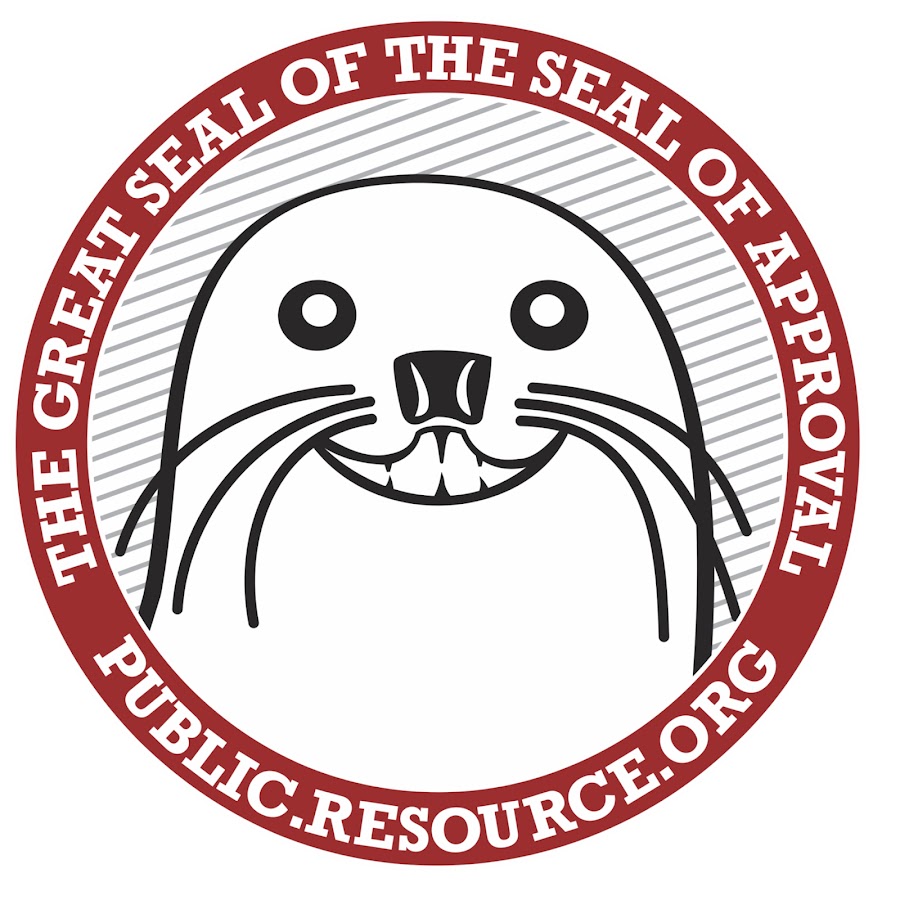 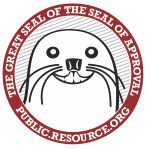 The Supreme Court will hear oral argument in Georgia v Public.Resource.Org next week, on the first day of its December argument session. An outsider might be surprised that the question presented in this case is not well settled. The question is whether the state of Georgia is entitled to copyright protection for the Official Code of Georgia Annotated. This is a typical publication that includes codified versions of Georgia state legislation, as well as a variety of annotations providing background information such as summaries of judicial decisions interpreting the statute. After Public Resource.Org, an organization that promotes access to government records and primary legal sources, scanned the OCGA and published it online, Georgia sued PRO for copyright infringement.

The relevant legal terrain is simple and easy to explain. All agree that the “law” itself cannot be protected by copyright; that rule applies both to judicial decisions of Georgia’s courts and to the statutes that its legislature adopts. Interestingly, that rule comes not from the federal Copyright Act (Title 17 of the United States Code), but rather from a trilogy of 19th-century Supreme Court cases, which established the rule as a matter of “public policy” that seemed self-evident to the justices of the time.

This case, though, does not involve either judicial decisions or the actual statutes of the state. Rather, it involves the annotations that accompany those decisions in the OCGA. By a contract with legal publishers now affiliated with the Lexis brand, Georgia makes its official statutes freely and publicly available – which is to say that all who wish to do so are free to copy and even publish those statutes. The OCGA volumes, though, include additional content beyond the legislative enactments, annotations created by Lexis under its contract with Georgia. Under the “work-for-hire” doctrine in the copyright law, Georgia ordinarily would own the copyright in those annotations. All agree that the annotations are sufficiently original to warrant copyright protection in ordinary circumstances. Thus, absent some special rule rooted in Georgia’s status as a government entity, Georgia’s ownership of those annotations would allow it to prevent entities like PRO from copying and disseminating them without Georgia’s permission.

For its part, Georgia argues that the Supreme Court’s limitation on government-produced copyrights applies only to government edicts that have the affirmative “force of law.” Because the annotations are not the enactments of the legislature, there is no reason to treat them any differently from any other secondary work related to the law. Georgia pointedly notes that the Copyright Act bars copyright in any works created by the federal government, but does not extend that categorical bar to works created by the states, suggesting that Georgia’s authorship should not be enough, standing alone, to bar copyright protection.

PRO, by contrast, emphasizes the wholly public nature of the OCGA. In every practical way, the OCGA is the operative publication of Georgia’s legislation, every word of which (including the annotations) is unambiguously published as a matter of state law “by authority of the state.” Georgia administrative officials play a substantial role in creation of the content. Georgia courts commonly treat the annotations as strong evidence of the law of the state. For PRO, the question is whether the work reflects an “exercise of state legal authority.” It contends that the public policy against commoditization of the law extends not only to the narrow class of texts that have the actual “force of law” but also to broader documents, like this one, that bear the “imprimatur” of state lawmaking authority. PRO points out that Lexis freely could copyright the annotations in a separate privately published work. It deprives Lexis of none of the benefits of the work of creating the annotations to say that it cannot get those benefits when the annotations are cloaked in Georgia’s legislative authority. By making the actual official text available only in an unpublished format and limiting official publication to the version that includes the annotations, Georgia has gone too far to permit copyright protection based on the annotations.

[Disclosure: Goldstein & Russell, P.C., whose attorneys contribute to this blog in various capacities, is counsel for the respondents in this case. The author of this post is not affiliated with the firm.]