Argument preview: A conflict between plain text and background rules 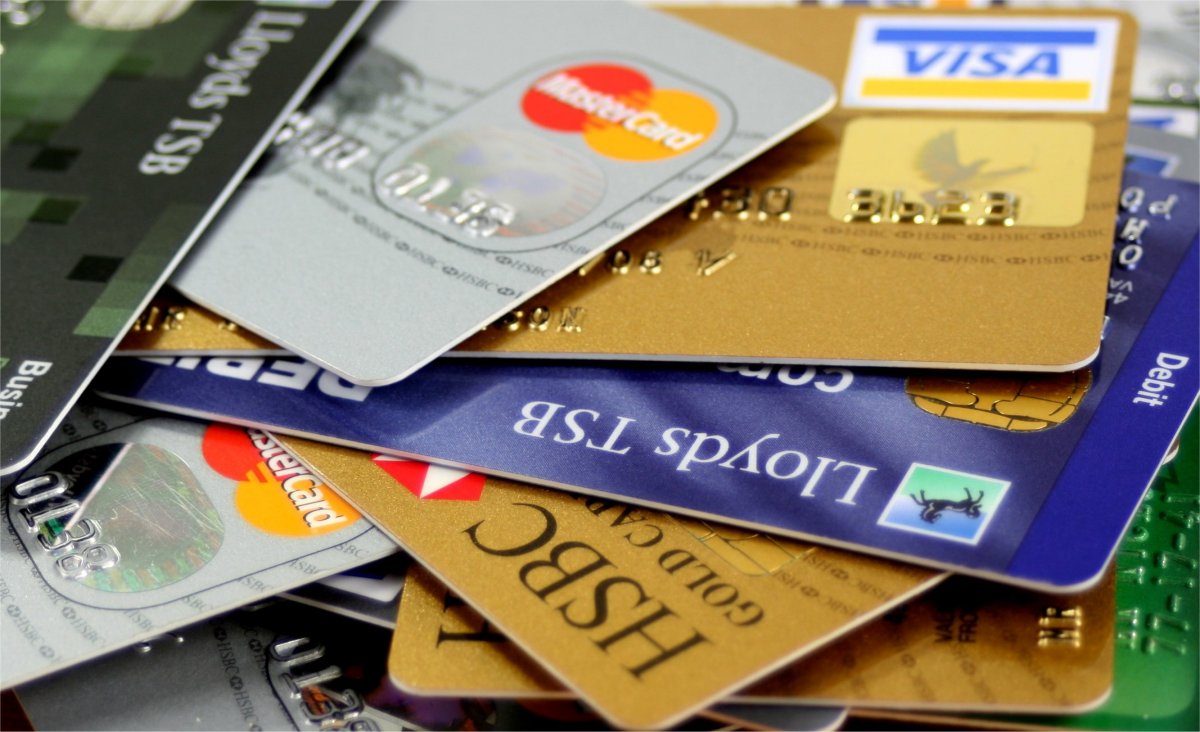 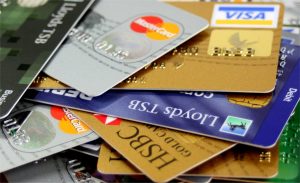 On Wednesday, October 16, the Supreme Court will hear argument in Rotkiske v. Klemm, yet another case arising from the Fair Debt Collection Practices Act. Although the FDCPA has a long history of putting fiddly questions of statutory interpretation before the justices, this case has broader implications. It forces the court to confront the question of how to read language commonly used in statutes of limitations against the background of the so-called “discovery rule.” Under the discovery rule, the limitations period for actions based on fraud only begins running when a reasonable plaintiff would have discovered the fraud.

Rotkiske accumulated and defaulted on approximately $1,200 in credit card debt. His bank, as most banks do in similar situations, turned to a professional debt-collection firm, Klemm & Associates. Klemm filed two suits against Rotkiske to collect the debt. In the first, in March 2008, it attempted to serve Rotkiske at an address at which he no longer resided. An individual who did not match Rotkiske’s physical description accepted service. Rotkiske asserts that Klemm dropped that suit when it could not find his current address. Klemm filed a second collection action against Rotkiske in March 2009. It attempted service at the same address as in its 2008 case, and again, someone unknown to Rotkiske accepted service. Klemm filed an affidavit asserting that an “Adult in charge of the Defendant(s) residence” had accepted service. When Rotkiske failed to appear, the Philadelphia Municipal Court entered a default judgment against him.

Rotkiske claims that he had no notice of the 2009 proceeding and default judgment until he applied for a home mortgage in September 2014 and was denied. Nine months later, he filed suit in the United States District Court for the Eastern District of Pennsylvania alleging that by serving the lawsuit at an address it knew was not current, Klemm made sure Rotkiske would not be properly served. In effect, Rotkiske claims that Klemm fraudulently obtained a default judgment against him in violation of the FDCPA.

Klemm moved to dismiss on the grounds that the alleged violation occurred in 2009, well over a year before Rotkiske brought his claim. Rotkiske countered that under the “discovery rule” the limitations period did not begin to run until September 2014, when he learned about Klemm’s default judgment. The district court dismissed the claim and Rotkiske appealed. In the district court, he also asked the court to apply equitable tolling to the limitations period, but curiously seems to have waived that argument in his appeal to the U.S. Court of Appeals for the 3rd Circuit.

The 3rd Circuit heard argument in January 2017, but before the panel released an opinion, the court, without being asked, set the case for rehearing en banc. The full en banc court ultimately affirmed the district court, finding that the plain language of the FDCPA provided a one-year statute of limitations, supplanting whatever common-law rules might exist in the background. This decision departs from earlier decisions by the U.S. Courts of Appeals for the 4th and 9th Circuits holding that Section 1692k’s one-year limitations period does not begin running until a reasonably diligent plaintiff would have known about the violation.

At first glance, Klemm and its amici, including the United States, seem to have the easier argument in the Supreme Court. The statute says that Rotkiske had to file his claim “within one year from the date on which the violation occurs.” As Klemm argues, “[i]n plain English, a ‘violation occurs’ when a defendant commits the violation — not when the victim discovers (or ought to have discovered) it.” While interpreters may differ in the robustness of their commitment to textualism, it is difficult to argue that something about this language is unclear or otherwise necessitates the court looking beyond the statute itself. Under this logic, Rotkiske’s 2014 action is untimely because the violation occurred in 2009.

Rotkiske has two main arguments for overcoming Klemm’s plain-meaning reading of the statute. First, he, along with the National Consumer Law Center as amicus, argues that reading the statute of limitations as a hard one-year rule regardless of when the victim discovers the violation would undermine the purpose of the statute and even encourage misbehavior. To be sure, many kinds of FDCPA violations are immediately apparent to victims. But, as NCLC explains, several of the most potentially harmful violations arise from service-of-process scams that allow debt collectors to get default judgments against unknowing victims. In one case highlighted by NCLC, the debt collector’s scheme of filing false affidavits of service to support default judgments was so large that the defendant ultimately paid $60,000,000 into a settlement fund. Klemm and some amici on its side respond that reasonable consumers should see even these fraudulent suits within a year if they monitor their credit reports.

Klemm and its amici next point to the doctrine of equitable tolling, which Rotkiske raised in the district court but waived on appeal. Equitable tolling, as they explain it, would stop the limitations period on equitable grounds when the would-be defendants concealed their action from the victim. The 3rd Circuit seemed to agree that Rotkiske should have sought to equitably toll the limitations period in his case instead of engrafting the discovery rule onto statutory language that seems to exclude it. As a fact-dependent, case-specific doctrine, equitable tolling would potentially remedy the injustice in cases like Rotkiske’s without doing violence to the balance that Congress struck when it created a private cause of action but limited its use to the first year after the violation occurred.

Rotkiske’s second argument, and the one that ultimately brought this case to the Supreme Court, is that the phrase “within one year from the date on which the violation occurs” does not eliminate the “discovery rule,” which provides that in cases sounding in fraud, the limitations period only begins to run when the victim discovers the fraud. The discovery rule has a long history in front of the Supreme Court and has become one of those background common-law principles against which Congress is assumed to legislate. The question, then, is whether the limitations language in the FDCPA is specific enough to abrogate the discovery rule. Rotkiske points to several cases in which the Supreme Court has endorsed the discovery rule, but he lacks a clear theory about why the discovery rule should overcome the seemingly plain language of the statute. And although he can show that Congress sometimes uses even more specific language to abrogate the discovery rule, he falls short of explaining why the language in the FDCPA is not another example of abrogating language.

Notwithstanding these arguments, one can imagine that for the court’s textualists, it might be tempting to strictly interpret the plain language of the FDCPA as abrogating the discovery rule. After all, according to the 3rd Circuit, Rotkiske’s main barrier to justice is his own mistake: He waived his claim for equitable tolling. But the law professors throw a wrench in this argument as well, explaining that equitable tolling cannot save plaintiffs like Rotkiske because it is only available to plaintiffs who are diligently pursuing their rights — something plaintiffs who do not know that they have been wronged cannot do.

At the argument, it will be interesting to see how relevant the justices think equitable tolling is to the interpretation of the FDCPA’s limitations period. Whatever they do will reverberate throughout the law, because several statutes share language similar to the FDCPA’s “within one year from the date on which the violation occurs.” Although Congress can certainly speak more clearly going forward, what to do with those statutes in the meantime will turn on the outcome in this case.