A toast to Michael Dreeben 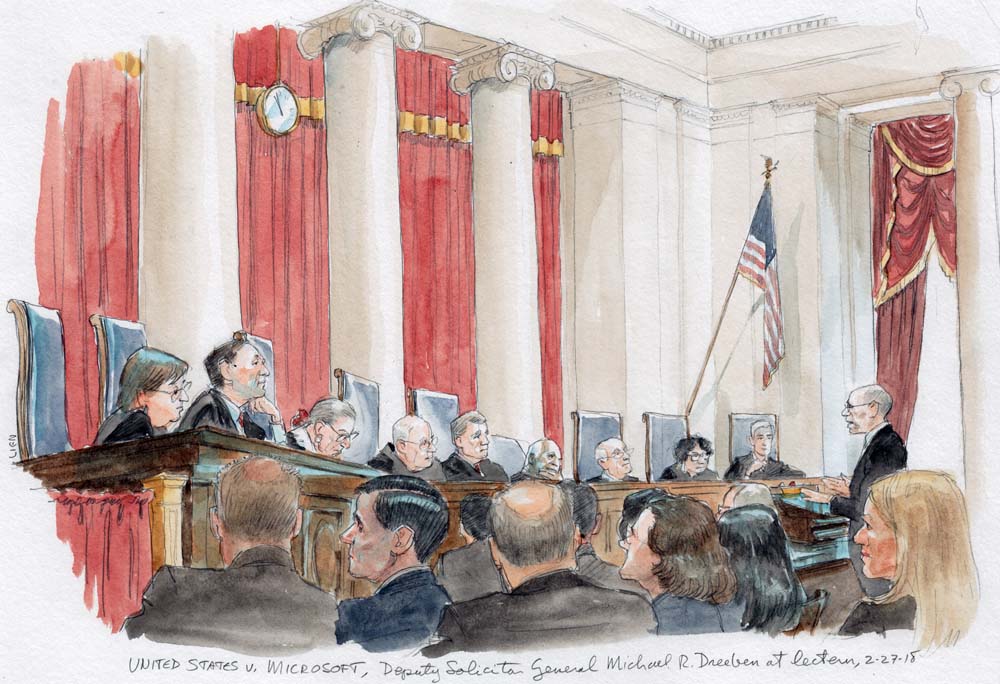 Leondra Kruger is an Associate Justice of the Supreme Court of California. She served in the Office of the Solicitor General of the United States from 2007 to 2013.

When I worked at the Department of Justice, it was pretty common to hear people refer to a certain type of lawyer as a “Department person.” This was a high compliment. The term signified a number of things. It usually meant a person who had been around the department a while. But more importantly, it meant a person who understood and internalized the core values of the institution. It someone who lived and breathed respect for the rule of law and fundamental fairness; the kind of person who used phrases like “long-term interests of the United States” in casual conversation.

Those were the Department people. Then there were the select few for whom the term was inadequate, almost tautological. The people who not only embraced these values, but embodied them. Throughout his career at the department, Michael Dreeben was such a person.

Readers of this blog likely are most familiar with Michael’s work as an advocate in the U.S. Supreme Court, where he argued more than 100 cases on behalf of the federal government. But as remarkable as these arguments were — and they were truly remarkable — those of us who worked with Michael know that the arguments represented only a fraction of his day job. Between argument sessions, Michael was in unbelievable demand. Prosecutors around the country consulted him in formulating the government’s positions in the federal appeals courts; department leaders sought his advice on novel criminal law issues. And, of course, lawyers within the solicitor general’s office depended on Michael to supervise the conduct of criminal litigation in the Supreme Court. He reviewed countless legal briefs, fielded countless calls and advised the solicitor general on some of the most important decisions he or she must make — decisions like when to confess that the United States has won a judgment in error, and when the public interest is best served by asking the Supreme Court to definitively settle an issue and clarify the law, win or lose.

That so many lawyers throughout the department turned so often to Michael is a testament not only to the depth of his expertise and experience, but also to the quality of his judgment. To shape the legal positions of the United States in criminal cases is not a small job, and Michael, more than anyone, appreciated the solemnity of the responsibility. People sought Michael’s insights because no one knew more about the criminal law. That was certainly true. But they also turned to Michael because they knew his analysis of the issues would be considered, objective and rooted in a clear understanding of what it means to serve the United States and of the duty to see that justice is done in its courts.

I am a better lawyer for having worked with Michael, and I know there are a great many who would say the same. Congratulations, Michael, on this milestone, and my every best wish for the road ahead.