Opinion analysis: Administrative exhaustion is not jurisdictional for employment-discrimination plaintiffs 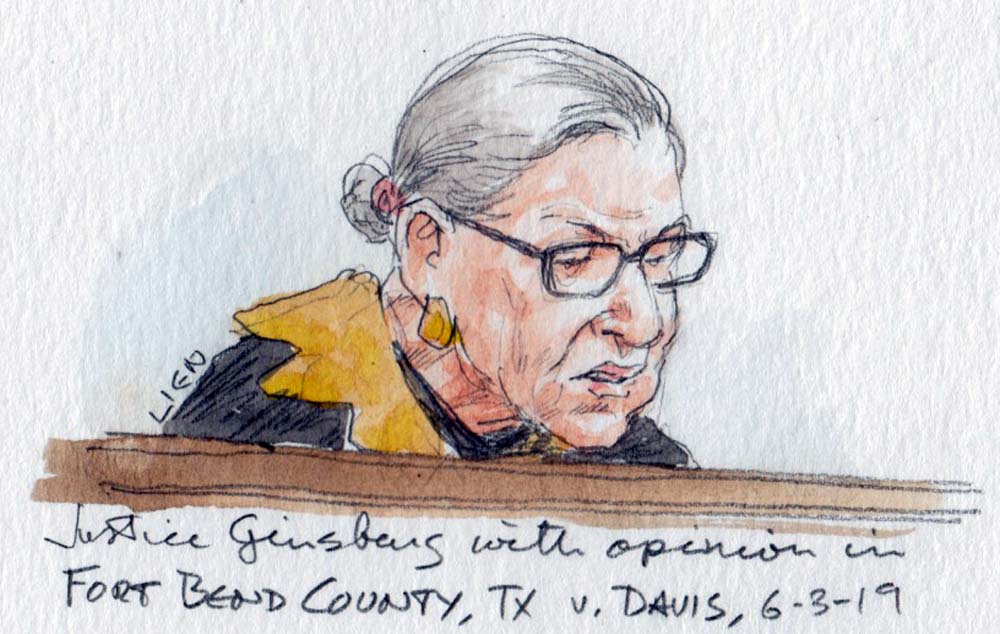 Issued just six weeks after oral argument, the unanimous decision in Fort Bend County v. Davis resolves an important question in employment-discrimination law by holding that the requirement that plaintiffs begin their claims before the Equal Employment Opportunity Commission is not jurisdictional. The decision means that plaintiff Lois Davis may attempt to prove in court that her employer discriminated against her based on her religion, even if she did not first raise that claim before the agency.

Title VII of the Civil Rights Act of 1964 creates a multi-step process that employment-discrimination plaintiffs must follow before they may file suit. That process requires employees to begin by filing a charge with the EEOC or an analogue state agency. The EEOC then investigates the charge, and attempts to resolve it informally if it finds reasonable cause to believe the charge is true. If informal resolution fails, the EEOC may file a lawsuit, but it is not empowered to resolve the case itself. Alternatively, if the EEOC’s investigation does not yield reasonable cause for the agency to proceed, the plaintiff may file suit on their own. 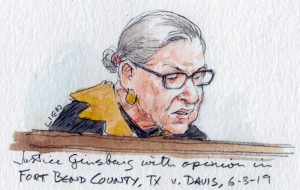 A plaintiff’s failure to complete this process before filing suit is a ground to dismiss their case. That is what Fort Bend County asserted should have happened in this case – except that instead of raising its failure-to-exhaust defense right away, it waited more than five years, during which time Davis’ case wound its way from the district court, to the U.S. Court of Appeals for the 5th Circuit, and back again. The 5th Circuit decided that by waiting so long, Fort Bend had waived its right to raise its failure-to-exhaust argument.

Fort Bend’s response was that Title VII’s exhaustion requirement was jurisdictional – that is, that federal courts lack the authority to hear unexhausted Title VII claims without exception, and failure-to-exhaust arguments cannot be waived. But Justice Ruth Bader Ginsburg’s unanimous opinion rejected that argument, concluding instead that the exhaustion requirement was a “claim-processing” rule that could be waived under exceptional circumstances.

Ginsburg’s opinion cautions against the “profligate” use of the term “jurisdictional,” which “is generally reserved for prescriptions delineating the classes of cases a court may entertain … and the persons over whom the court may exercise adjudicatory authority.” True jurisdictional requirements are generally to be found either in jurisdictional provisions of statutes, or in long lines of Supreme Court cases to which Congress has not responded with clarifying legislation. Outside of those narrow categories, mandatory claim-processing rules are nonjurisdictional, meaning that they can be waived when defendants do not raise them properly. (The court left for another day the question of whether these claim-processing rules are subject to other equitable exceptions.)

Ginsburg previously wrote another Title VII decision requiring that Congress speak clearly if it wants to impose a jurisdictional requirement, so neither the substance nor the authorship of this decision was surprising. Perhaps more unexpected, this is the second unanimous, pro-plaintiff case involving the interpretation of an employment-discrimination statute so far this term.