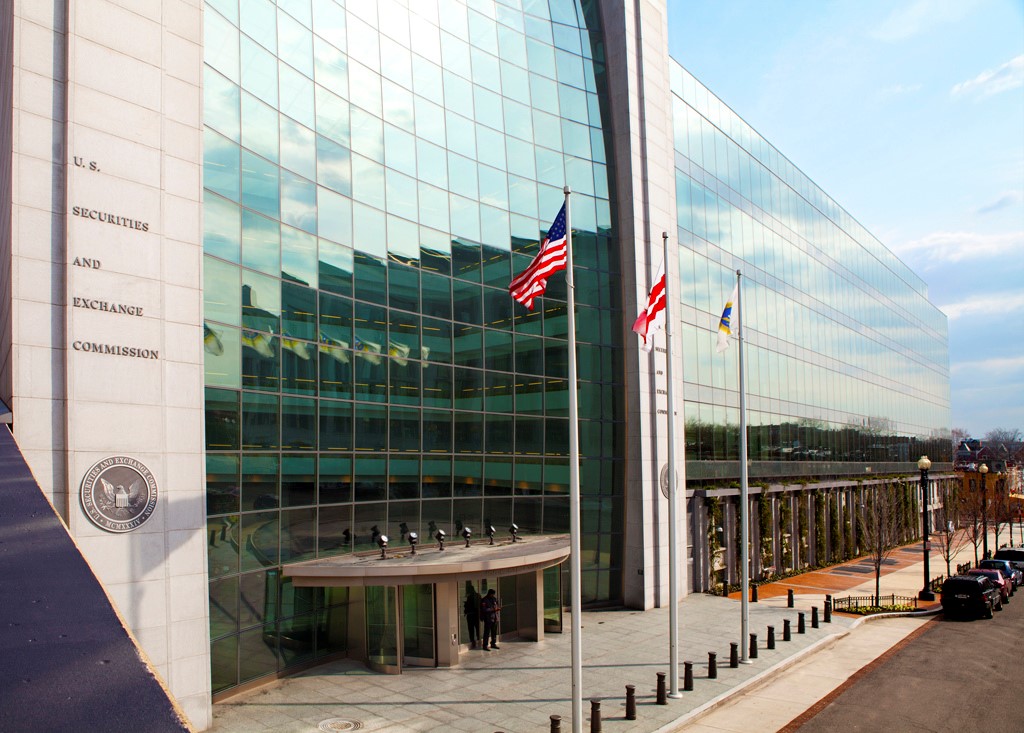 The justices face a lot of high-stakes cases the last week of the term – with Abbott v. Perez on Tuesday and Trump v. Hawaii on Wednesday – but Monday’s argument in Lucia v. Securities and Exchange Commission may be as important a decision for the administrative state as any case the justices have heard all year. The case involves the Constitution’s appointments clause, which requires that all “officers” of the United States be appointed by the president, by the “courts of law,” or by the “heads of departments.” This case involves the administrative law judges (commonly known as ALJs) of the Securities and Exchange Commission, who traditionally have not been appointed by the SEC, much less the president or the judicial branch. If those ALJs are officers, then their appointments have been unconstitutional. 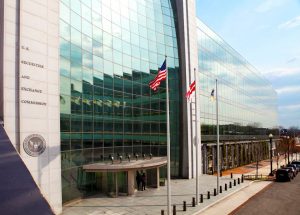 The particular challenger here is one Raymond Lucia, an investment adviser found by an SEC ALJ to have violated a variety of antifraud provisions of the securities laws. But he is joined by the solicitor general appearing on behalf of the executive branch to argue that the Constitution requires treatment of ALJs as officers subject to the appointments clause. Only at first glance would it seem strange that the government is supporting the challenger: A broad reading of the appointments clause brings direct control of a larger share of the federal bureaucracy within the hands of the president and his political appointees and makes it harder for Congress to shelter government operations from political influence. Thus, when the justices turn to this case, they will find no brief at all from the SEC; the brief in support of the existing system comes from Anton Metlitsky at O’Melveny & Myers, appointed by the justices to argue as an amicus curiae in support of the judgment below that the existing appointments accord with the Constitution.

On the merits, the argument that the appointments are invalid is a powerful one, largely because the activities of ALJs are so similar to the activities considered by the Supreme Court in its 1991 decision in Freytag v. Commissioner, which held that “special tax judges” of the Tax Court qualified as officers for purposes of the appointments clause.  Like the ALJs involved here, those officers supervised trial-like proceedings, formed an evidentiary record and reached preliminary decisions in the matters before them. If the justices decide to take seriously the opinion and analysis in Freytag, then the challenge here will have a great deal of credibility.

The strongest argument in support of the existing arrangement is that the judges here are not officers because nothing that they do is actually effective as a decision of the SEC until the SEC approves it – the ALJ decisions are only tentative and have no effect until the SEC acts.  Similarly, the ALJs cannot themselves sanction parties for contempt or issue subpoenas compelling parties to appear or produce information; all such actions must come from the commissioners themselves. Metlitsky argues for a bright-line rule that a federal employee is not an officer subject to the appointments clause unless Congress delegates to that officer the authority to bind the government or agency. Because they lack that authority, the ALJs at issue here should not, Metlitsky argues, be regarded as officers. As for Freytag, Metlitsky can only urge that the analysis in that opinion could be regarded as nonbinding dictum because the tax judges in fact did have the authority to issue binding decisions in some cases (though not in the case before the Supreme Court). More generally, amici supporting the status quo argue with considerable force that a ruling broadly applying the appointments clause hamstrings the modern administrative state by forcing Congress to broaden the range of political (patronage) hiring as opposed to civil-service (merits-based) hiring.

I would not paint the scenario accurately if I did not mention the back story against which this particular case arises – the swirling controversy about the SEC’s burgeoning use of its in-house tribunal for enforcement proceedings. Since the 2010 adoption of the Dodd-Frank Wall Street Reform and Consumer Protection Act, the SEC has markedly ramped up the use of that in-house tribunal for enforcement proceedings that in previous decades would have been conducted in a federal district court. It is surely unfortunate for defenders of the status quo that the particular process before the Supreme Court has been the subject of increasingly vehement attacks alleging bias over the last several years. The judge in this particular case, for example, did not rule against the SEC a single time in his first 50 cases and adopted a bright-line rule of issuing lifetime bans on employment in the investment industry against any defendants who had the nerve to contest the proceedings against them.

Several effective amicus briefs add considerable nuance to that narrative. On the one hand, an amicus brief from professors Urska Velikonja and Joseph Grundfest presents the results of Velikonja’s empirical analysis of the SEC enforcement proceedings, which indicate that the SEC is no more likely to prevail when it uses its in-house tribunal than it is when it proceeds in federal court. In a brief supporting the petitioners, the New Civil Liberties Alliance offers a detailed (and sobering) argument that the SEC’s process for picking ALJs leads systematically to the selection of individuals with no experience or expertise in securities law, the exact opposite of the meritocratic “civil service” model that is the central justification for the modern administrative state. It is ironic that the permissibility of a process that insulates ALJs from political appointment should come before the justices in a context in which the outcomes seem to be so far from independent, but that is the case the justices have before them.

The oral argument may be crucial here. Several of the justices have stated in previous cases that they regard ALJs generally as officers subject to the appointments clause (Justice Anthony Kennedy, by his joinder in the Freytag opinion, and Justices Stephen Breyer, Ruth Bader Ginsburg and Sonia Sotomayor in more recent decisions). If those four maintain that view, it will be difficult for Metlitsky to find five votes to uphold the status quo. I would watch particularly for the reaction of Justice Elena Kagan, whose scholarly background is likely to give her a strong reaction to the competing interests. In the end, though, the ramifications of the decision for the administrative state are so stark that the justices surely will take some time to consider this case closely, even in a month when they’ll face racial gerrymandering (in Abbott) and the president’s travel ban (in Trump). I would put this one down for the last half of June.

We are honored to be chosen as the winner of an American Journalism Online Award for Best Non-profit News Source. Thanks to everyone for reading & supporting SCOTUSblog, including on our opinion-day live blogs, which the awarding judge called a "digital townsquare." #AJOawards

The winner of the award for Best Non-Profit News Source is @scotusblog. Judge @juliachanb called the site “a crucial tool in a political journalist’s toolbox” and praised their recent site revamp and dedication to transparency. https://www.scotusblog.com 2/