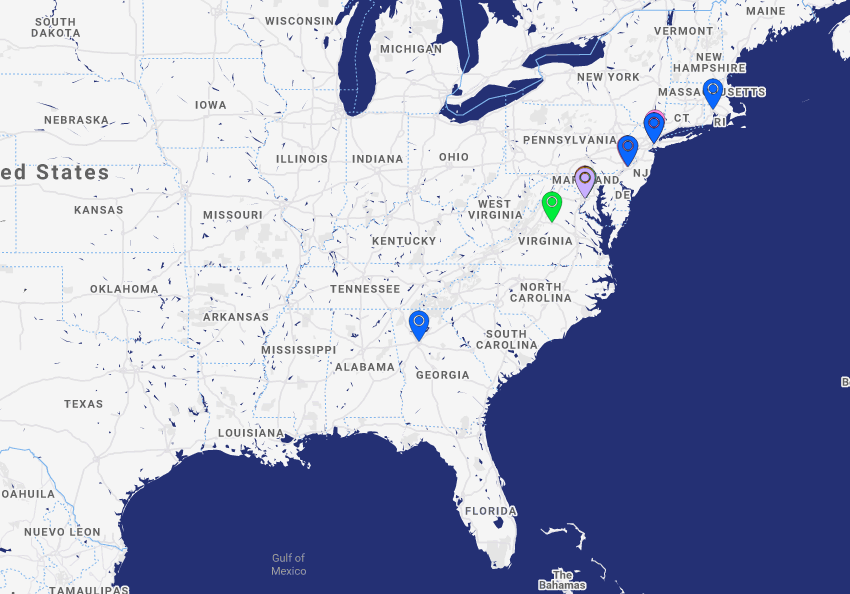 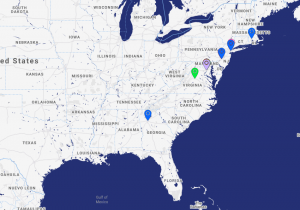 At NYU, Ginsburg disagreed with the idea that she has consciously altered the way she speaks at oral argument so as to minimize the chances of being interrupted. A 2017 study on interruptions at the Supreme Court posited that the four female justices changed their speech patterns over their years on the bench to omit polite, prefatory statements, such as “May I ask.” In her case, however, Ginsburg clarified that “I adopted the ‘May I ask’ many years after I became a justice. It was from observing my colleague John Paul Stevens, who asked very challenging questions but always began in such a gentle way. The only effort I make is to keep my questions as short as possible, so I don’t eat into counsel’s time.” At the same time, Ginsburg mused, “I do think that article has gotten a lot of publicity, and let’s see if it does affect my colleagues. I think it well may.”

The second-busiest justice in February was Justice Sonia Sotomayor, with a grand total of two events. On February 6, Sotomayor participated in a Q&A session at Emory Law. According to the Associated Press, the justice urged students to take part in the democratic process and speak up about the issues they believe in. “I believe with all my heart that unless we become engaged in our country and become active participants in making a difference in the world we’re in, that we will be nothing but bystanders otherwise, and nobody should live their life being a bystander.” Video is available here.

The following day, Sotomayor made an appearance at Brown University. In response to a student question about the top challenges young women today face, Sotomayor said, “The challenges have remained the same from when I was growing up to when you were growing up.” For example, she noted, the gender pay gap persists: “If you look at the statistics, women doing the same work still earn less than men. You can’t fight the facts. The measures have been studied over and over again, and pay equality is still one of the biggest issues our nation faces.” The Providence Journal, Associated Press and News from Brown covered the event. Footage of Sotomayor’s talk can be viewed online.

On February 7, Justice Neil Gorsuch spoke at the National Defense University as part of the President’s Lecture Series.

While some justices draw energy from their off-bench engagements, embracing and cultivating their public image, others approach that aspect of the job with more stoicism than excitement. At the Library of Congress on February 15, Justice Clarence Thomas told the audience that his least favorite part of being on the court was “the loss of anonymity.” “I don’t like the public part, but that’s part of the deal; I’m not going to complain about it. Those of you who are introverts—you know what I’m talking about,” Thomas said, before expressing exasperation with the “myth-making around the court and who we are.” “There’s the real world, and there’s the myth of that world. We don’t have the time, the energy, or the ink—or the bits or bytes, or whatever they call that—to engage in that narrative battle. We have work to do.” Andrew Hamm covered the event for this blog. Video is available on the Library of Congress’ YouTube account.

At the University of Virginia on March 1, an audience member asked Justice Stephen Breyer about the impact that legal blogging has on his job as a judge. Breyer stated that he “normally does not read blogs,” though he admitted that once, after he had written an opinion in a patent case, “by stupidity, since it was highly technical, I became curious what the patent lawyer blogs were saying.” Breyer then threw his hands up at the memory of what he found. “Well, I mean—abortion? Death penalty? You name it! Nothing could have been as terrible as what I just wrote! There we are. I don’t read them too often and I don’t think they’ve changed life too much.”

Breyer also ruminated on the role of luck and reason in his career. Asked to describe a time where he came across a proverbial fork in the road and how he handled that choice, Breyer recalled advice he once received from a law school dean, when he was considering moving to the west coast to teach:

When you make a decision like that, you only know three percent of what you need to know in order to make a sensible decision, and you’re never going to know more. So if you keep your decisions within the realm of reasonableness—that is, don’t become a trapeze artist, unless you have a particular talent for that—there’s no way to know, okay? So you decide. And I usually think that means: lighten up when you make the decisions you are going to have to make.

And then what happens is you decide, and the world wraps itself around you. And there’ll be some good aspects and there’ll be some bad ones … if you’re very unlucky they’re mostly bad, and if you’re very lucky they’re mostly good. And I’ll tell you, to be on the Supreme Court, to be a federal judge, lightning has to strike, and we all know that. To be on the Supreme Court, it has to strike twice in the same place, and we all know that. You can control a little bit—the best you can pat yourself on the back for is, you can say, well, I was on the corner when the bus came by. And that means, you did a reasonably good job … maybe somebody will notice and you will get a better job. And maybe they won’t. But if they don’t, at least you’ll have the satisfaction of having done that well.

The Roanoke Times, UVA Today and NBC29 covered the appearance. Video of the full event is available on YouTube.