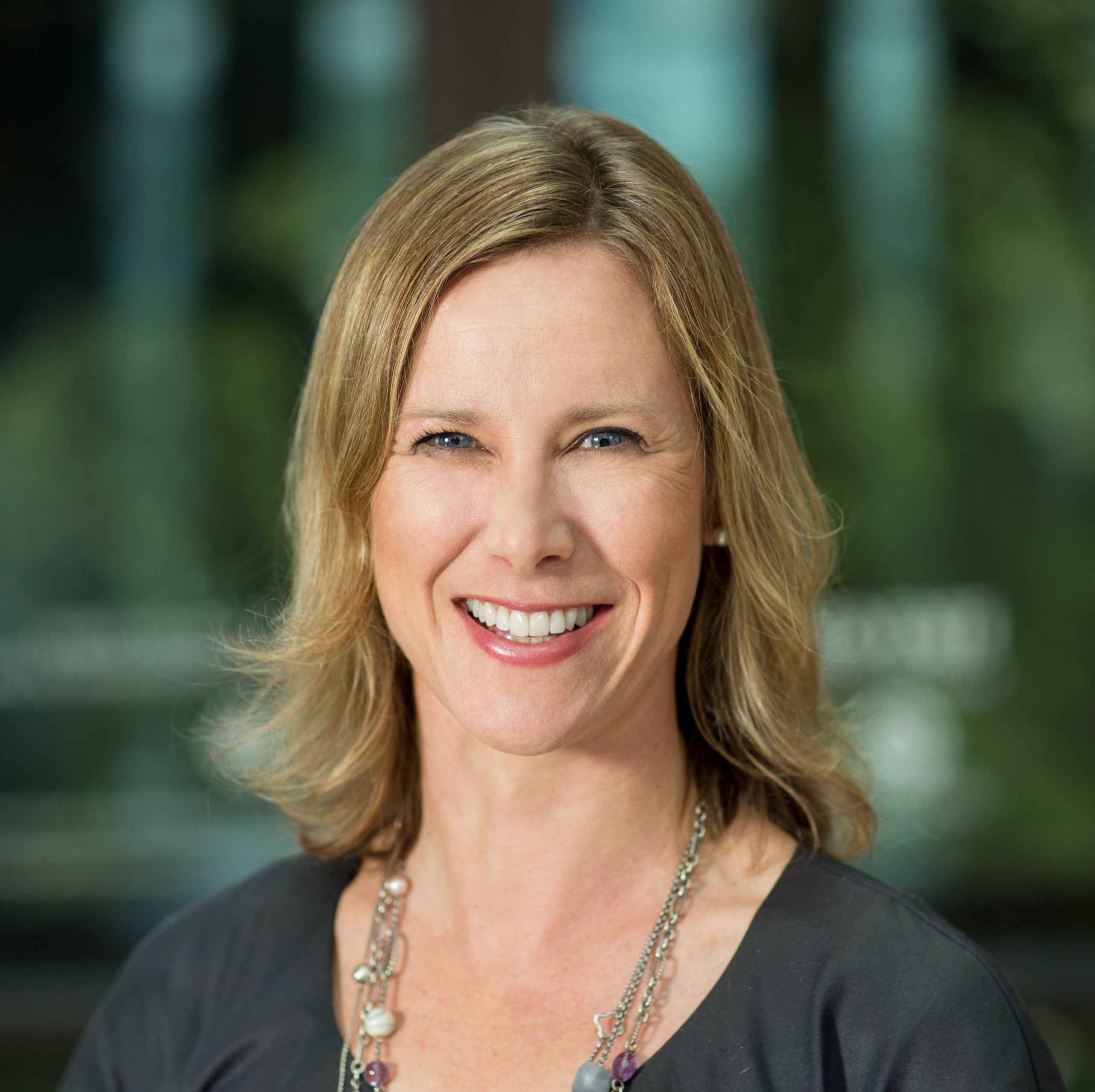 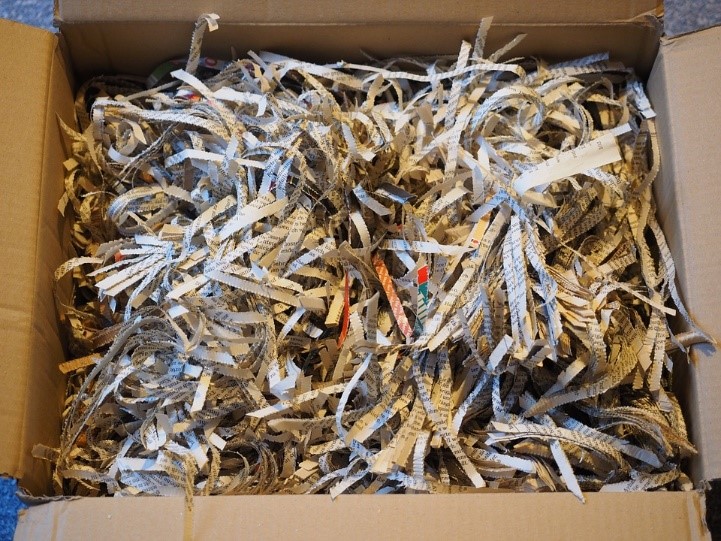 Without hearing anything from the Internal Revenue Service, a taxpayer destroys business records that show cash receipts, cash outlays and failure to pay income tax or remit withholding tax. Can he be found to have “corruptly” “obstruct[ed] the due administration of” the tax law, which is a felony? The Supreme Court will consider this question when it hears argument next week in Marinello v. United States. The court’s recent case law suggests that it may be inclined to reach a result that curtails the government’s ability to bring obstruction charges in this kind of circumstance. In Yates v. United States, in 2014, for instance, the court held, 5-4, that a fishing boat captain who threw undersized fish overboard did not obstruct justice by destroying a “tangible object” within the meaning of 18 U. S. C. §1519.

A general court-watching audience may find Marinello instructive because it invites the justices to reveal how closely they will follow a textualist analysis of the statute. In Yates and in United States v. Aguilar, Justice Antonin Scalia would have allowed prosecutors to charge defendants based on broad obstruction-of-justice statutory language. Scalia was in the dissent in both earlier cases, so Justice Neil Gorsuch’s take on textualism might not change the result in Marinello. Nevertheless, the case may shed light on Gorsuch’s style of statutory interpretation.

Carlo Marinello operated a courier freight service between the United States and Canada. Marinello’s business ran on cash. He collected in cash or deposited checks in his personal account, paid employees in cash and paid personal expenses such as his mortgage in cash. He shredded bank statements and other records, did not file tax returns and did not withhold employment-related taxes such as payroll taxes.

Marinello pled guilty to misdemeanor charges of failing to file tax returns from 2005 to 2009. The government did not charge him with felony tax evasion, perhaps because it lacked the evidence necessary to calculate a tax deficiency. But the government did charge Marinello under the so-called “omnibus” clause of Internal Revenue Code § 7212(a), which makes “corrupt[t]” “obstruction” of “the due administration of this Title” a felony punishable by up to three years in prison.

After a jury convicted Marinello, he moved for a judgment of acquittal or a new trial under Federal Rules of Criminal Procedure 29 and 33. Marinello argued that the government had to prove that he knew about an ongoing IRS investigation when he destroyed records and failed to provide tax-related information. The district court denied Marinello’s motion, and the U.S. Court of Appeals for the 2nd Circuit affirmed, holding that the obstruction charge did not require an action directed at an ongoing IRS audit or proceeding. This result aligned with the view of several other federal courts of appeals, but departed from the view of the U.S. Court of Appeals for the 6th Circuit. The 2nd Circuit denied Marinello’s request for rehearing by the full court, over a sharply worded dissent joined by two of its judges.

Before the Supreme Court, Marinello argues that decisions interpreting obstruction-of-justice language in other statutes should control the result in this case. He points to the decision of the U.S. Court of Appeals for the 6th Circuit in United States v. Kassouf, which held that Section 7212(a) requires “a pending proceeding or investigation by the IRS of which the defendant was aware.” Kassouf relied on Aguilar, a 1995 Supreme Court case that interpreted 18 U.S.C. § 1503. In Aguilar, the court concluded that the omnibus obstruction-of-justice clause in Section 1503 did not apply to “uttering false statements to an investigating agent … who might or might not testify before a grand jury.”

Marinello, along with three tax and defense lawyers’ associations and the Chamber of Commerce, each of which filed an amicus brief on his behalf, emphasizes the importance of tying criminal liability for obstruction of justice to a specific tax enforcement proceeding and/or specific interaction with a government official. Otherwise, they warn, the omnibus clause lacks a limiting principle and might be tacked onto any tax misdemeanor charge or might even criminalize otherwise legal tax planning.

The text of I.R.C. § 7212(a) invites a broader meaning because the vast majority of actions that “administer” the tax code occur outside of formal tax enforcement actions or court proceedings. As the government argued in its brief opposing the granting of cert, “unlike justice administered in a court proceeding … tax administration is continuous, ubiquitous, and universally known to exist.” The government offers as limiting principles the requirement of a “factual nexus between the defendant’s obstructive acts and tax administration” and the mens rea, or criminal intent, prerequisite conveyed by the word “corruptly,” which the government argues means “a specific intent to obtain an unlawful benefit.”

If the omnipresence of tax administration tends to expand the meaning of Section 7212(a), another persuasive force – the wisdom of avoiding expansive interpretations of criminal statutes – tends to limit its reach. Marinello contends that a broad interpretation of the omnibus clause could allow prosecutors to tack a Section 7212(a) charge onto a wide range of offenses or use the statute to upcharge a misdemeanor as a felony. He argues that Section 7212(a) should be interpreted in light of the tax code as a whole, which includes a series of tax-crime provisions that define misdemeanor and felony offenses. Alternatively, he suggests, the rule of lenity, a judicial doctrine under which ambiguities in criminal law are resolved in favor of the defendant, should be applied in his favor if the court concludes that the statute is ambiguous. The Supreme Court could rely on any of these rationales to limit I.R.C. § 7212(a).

Marinello and his amici express concern that a broad understanding of Section 7212(a) could criminalize even ordinary tax planning. Of course, the case at hand did not involve legal tax planning; failing to report income received as cash is plainly illegal. Nevertheless, the case invites the court to find a limiting principle for Section 7212(a), whether it is a known-proceeding prerequisite, the factual-nexus and mens rea requirements proposed by the government, or something in between.