Kindred Nursing Centers Limited Partnership v. Clark so closely resembles several of the court’s recent cases that you’d have to be a pretty close reader if you didn’t wonder whether they’d already decided this one. Suffice it to say that the court has granted review to decide if the Federal Arbitration Act pre-empts a decision of a state supreme court holding an arbitration agreement unenforceable based on the lower court’s doubt that individuals benefit from pre-dispute arbitration agreements. If you think I’m recycling my posts – no, this is not DIRECTV v. Imburgia or Nitro-Lift Technologies v. Howard or even Marmet Health Care v. Brown. This really is a different case. Well, maybe not all that different. 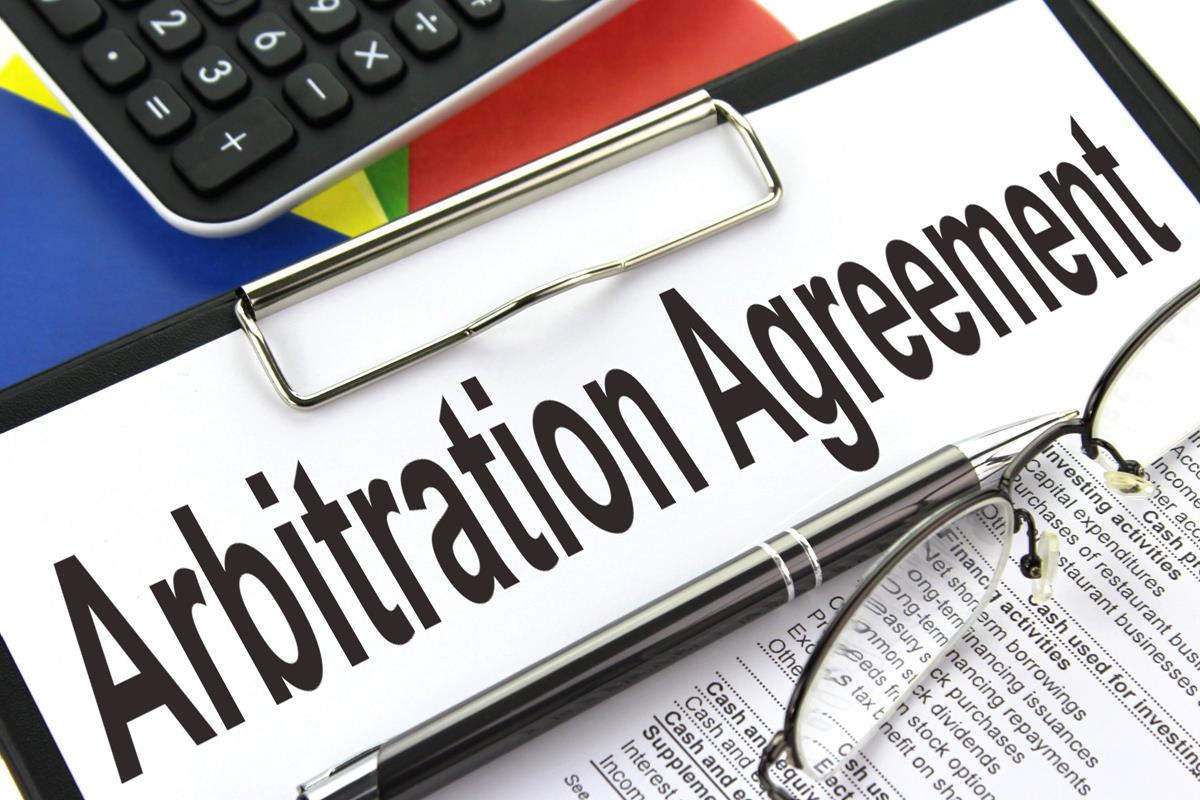 The specific context here is a nursing home in Kentucky, operated by the petitioner, Kindred Nursing Centers. Before entering the home, residents sign powers of attorney designating individuals like the respondents, Janis Clark and Beverly Wellner, as their attorneys-in-fact. The powers of attorney are standard forms that grant broad general authority over the residents’ future business affairs, including power to sign all “contracts”; they do not, though, specifically mention arbitration. Relying on those powers of attorney, the agents signed standard pre-dispute arbitration agreements on behalf of the residents.

It seems almost a waste of trees for the parties to file briefs. Is it hard to guess what the nursing homes argue? Although of course they spend 33 pages doing it, essentially they say that this case is exactly the same as the dozen or so arbitration cases the court has heard over the last few decades in which it has rejected lower-court efforts to cut back on arbitration. They spice the text with a selection of the strongly worded rebukes the Supreme Court has included in those cases through the years. The key phrase on which their brief and the “friend of the court” briefs filed on their behalf focus is the Supreme Court’s admonition that courts must put arbitration contracts “on equal footing” with other contracts (an oft-repeated phrase originally from Buckeye Check Cashing v. Cardegna in 2006).

For their part, the representatives of the residents strain mightily to distinguish those cases, emphasizing that this is not a case about interpreting or enforcing arbitration agreements, but rather a case about agency contracts. Obviously, they urge, the law of agency and the interpretation of powers of attorney is a matter of state law, and who would expect the FAA to pre-empt that law? I can give you a good sense of their style if I tell you that the last major point of their brief argues that a decision interpreting the FAA to pre-empt the Kentucky rules on powers of attorney would violate the Doctrine of Separation of Powers (their in-text capitalization).

By far the most interesting thing in the briefing is an effective amicus brief from the Chamber of Commerce, supporting the nursing home, which marshals data about the relatively fast pace and low cost of arbitration, the massive caseloads clogging state and federal courts, funding cutbacks contributing to those problems, and such research as exists (largely academic work of Chris Drahozal) suggesting that, all in all, consumers fare no worse in arbitration than they do in conventional litigation. The chamber frequently files amicus briefs in these cases, but often they are in the “me-too” vein, presenting legal arguments quite similar to those of the main brief. The brief, here, though, succinctly sets forth the kind of factual information likely to interest the justices as they think about the path they’ve chosen for the FAA.

So, you might be thinking – with an eight-member court, those 5-4 arbitration decisions won’t automatically go in favor of arbitration like they always do, and an equally divided court would leave the Kentucky Supreme Court ruling in place. An intriguing idea at first glance, but it runs up against the problem that most of the recent cases have not been all that close. The truth is, this is not gay marriage, affirmative action or campaign finance. And this case is not one of the cases in which the justices apparently deferred argument in the hopes of a ninth vote joining the bench. Sure, the 2011 decision in AT&T Mobility v. Concepcion was 5-4, but last year’s DIRECTV (surely the closest precedent to the case at hand) was 6-3, and the recent summary reversals in Nitro-Lift and Marmet Health Care Center (another nursing-home case) were unanimous. Most pointedly, Justice Stephen Breyer consumed a good bit of last year’s argument in DIRECTV musing about the problems that the justices face when lower courts intentionally flout unpopular lines of cases like the court’s arbitration cases. It’s a safe bet that is a theme that will return during the argument next week.