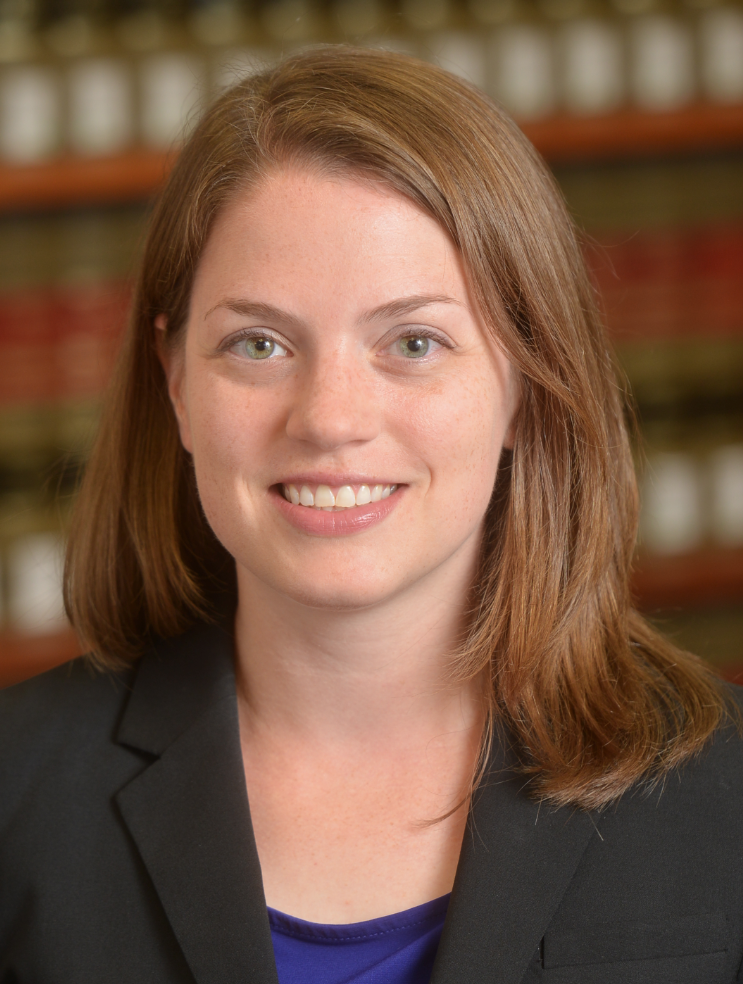 Kristen Eichensehr is an assistant professor of law at the UCLA School of Law.

Last term, in RJR Nabisco, Inc. v. European Community, the Supreme Court considered whether the Racketeer Influenced and Corrupt Organizations Act applies extraterritorially, or outside the borders of the United States. The European Community and 26 of its member states sued RJR and related entities, alleging that RJR engaged in racketeering activity that injured the plaintiff countries by, for example, harming their state-owned cigarette businesses. The court held that while RICO’s substantive provisions overcome the presumption against extraterritoriality, RICO’s private right-of-action provision in 18 U.S.C. § 1964(c) does not. Justice Samuel Alito’s opinion for the court highlighted how providing a private right of action under RICO for injuries suffered outside the United States could cause “international friction.” To support his fear of international discord, Alito cited amicus, or “friend of the court,” briefs that the plaintiff countries had filed in earlier Supreme Court cases to object to extraterritorial application of U.S. antitrust and securities laws.

Although some enterprising foreign governments filed amicus briefs with the court in the early- to mid-twentieth century, my article’s analysis begins with 1978 due to a little-noticed episode in inter-branch and international diplomacy. Prior to 1978, foreign governments that wished to weigh in on cases before the court sometimes filed amicus briefs and sometimes filed diplomatic notes with the State Department, which transmitted them to the Justice Department for filing with the court. In 1978, in Zenith Radio Corp. v. United States, the diplomatic-note practice caused confusion during oral argument because the United States (the respondent) had transmitted a diplomatic note to the court from Japan, which supported Zenith Radio (the petitioner). After the argument, the clerk of the Supreme Court wrote to the solicitor general advising that the diplomatic-note practice was not authorized by the Supreme Court’s rules and that foreign governments should comply with the rules to transmit their views to the court. Ultimately, the State Department sent a circular diplomatic note to the embassies in Washington explaining that the United States would no longer transmit diplomatic notes and that foreign governments should thereafter file briefs directly with the court.

My article rests on analysis of the briefing, oral arguments, and opinions in every Supreme Court merits case involving a foreign sovereign amicus from the 1978 through the 2013 Supreme Court terms. In that period, 46 different foreign countries, plus the European Community/European Union and the Council of Europe, filed or signed a total of 68 amicus briefs in merits cases. The single-most-frequent filer was the United Kingdom (13 briefs), followed by the European Community/European Union, Canada, and Mexico, but a range of countries have filed at some point. Filers include, for example, Argentina, Australia, Guinea, Japan, Jordan, Liberia, Saudi Arabia and Taiwan. Foreign governments often file in foreign-relations-related cases addressing issues like extraterritorial application of U.S. law, foreign sovereign immunity, consular rights, and treaty interpretation, but they have also filed in cases challenging the death penalty.

Across different cases, foreign-government amici tend to make arguments about one or more of four types of issues – “international facts,” treaty law, customary international law and foreign law (that is, the foreign sovereign’s own domestic law). “International facts” include factual claims that inform the court’s legal or policy analysis. For example, France’s amicus brief in Morrison v. National Australia Bank, which Alito cited in RJR, argued that extraterritorial application of U.S. securities law would interfere with France’s ability to regulate its own securities market. International facts and treaty law are the most frequent topics in foreign-sovereign amicus briefs, both appearing in 54% of briefs (37 of 68), while customary international law and foreign law each appear in 44% of briefs (30 of 68).

The court pays substantial attention to foreign governments’ amicus filings. In 18 of the 39 merits cases in which at least one foreign government filed an amicus brief, an opinion in the case cites one or more of the briefs. In 15 of these 18 cases, the majority opinion cites a foreign-sovereign amicus brief. As the article explains, for certain periods of time for which data is available, the citation rate to foreign-sovereign amici compares favorably to the citation rate for the solicitor general and substantially exceeds the citation rate for institutional amici like the American Civil Liberties Union. The justices’ attention to foreign governments’ filings is also evident in oral argument transcripts. In 20 of the 39 merits cases since 1978 in which at least one foreign sovereign amicus filed, the justices mentioned at least one of the briefs at oral argument. Sometimes the discussions are extensive. An example is the 2012 oral argument in Kiobel v. Royal Dutch Petroleum Co., during which multiple justices discussed amicus briefs from the European Commission, the United Kingdom and the Netherlands.

Foreign sovereigns are not the only important amici in foreign-relations-related cases. Substantially more attention has been paid to the role the U.S. government plays as an amicus – sometimes at the request of the court – in such cases. Traditionally, the court has afforded deference to the executive’s views in foreign relations cases for reasons including the executive’s superior expertise on foreign affairs, status as a maker of international law, and ability to control or at least influence international facts, such as the reaction to a court decision.

These reasons underlying the court’s deference to the U.S. government on certain foreign relations issues often apply to foreign sovereigns as well: Foreign governments are experts on foreign relations matters, they contribute to international law, and they may control or influence international facts, like the reaction of their courts or executive branch to the court’s opinions. The overlap in justifications for deference suggests that the court should treat foreign-sovereign amici similarly to U.S. government amici in cases involving international facts, treaty interpretation and customary international law. In cases involving foreign law – an issue on which no office of the executive branch is expert – the comparatively greater expertise of the foreign-sovereign amici suggests that they should receive more deference than the U.S. government.

It bears noting that even if the court does, as I suggest, afford some amount of deference to a foreign-government amicus on a particular issue, such deference is unlikely to resolve the case. For example, the court might accept a foreign sovereign’s representation that extraterritorial application of a U.S. statute would interfere with the foreign government’s domestic enforcement efforts, but nonetheless determine that the statute applies extraterritorially because Congress clearly intended that it do so.

The justices could protect against these concerns by interrogating counsel for the parties and the United States, as well as counsel for the foreign-government amici when they participate in oral argument, about the representativeness of the foreign sovereign amici’s views on international law and the seriousness of possible foreign relations frictions that might result from the case. The court could also consider the extent to which the foreign sovereign’s litigation position accords with views of international law it has expressed in prior briefs or other official documents. Foreign governments could assist the court by including such information in their briefs.

Foreign sovereigns’ amicus briefs show that many countries are becoming increasingly sophisticated about the U.S. legal system. These governments engage not just with their traditional interlocutors in the executive branch, but also with the judiciary. And their involvement is not limited to the Supreme Court. Ireland, for example, filed an amicus brief supporting Microsoft in the recent Second Circuit case on law enforcement access to data stored outside the United States. Any account of the judiciary’s approach to foreign relations cannot ignore the potential and actual impact of the foreign governments’ representations. Taking into account foreign-sovereign amici provides a more complete and nuanced picture of the competing influences on the judiciary’s foreign relations jurisprudence.