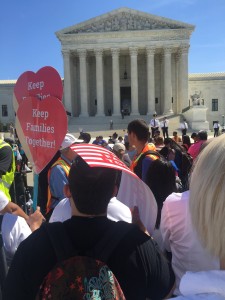 Early commentary comes from Ilya Shapiro at Cato at Liberty, Ian Millhiser at ThinkProgress, and Mark Joseph Stern of Slate.

The Court also released its opinion in Welch v. United States, holding that its decision in Johnson v. United States applies retroactively to cases that were final before the decision.  Coverage comes from Debra Cassens Weiss of ABA Journal; commentary comes from Steve Vladeck at PrawfsBlawg and Libby Nelson of Vox.